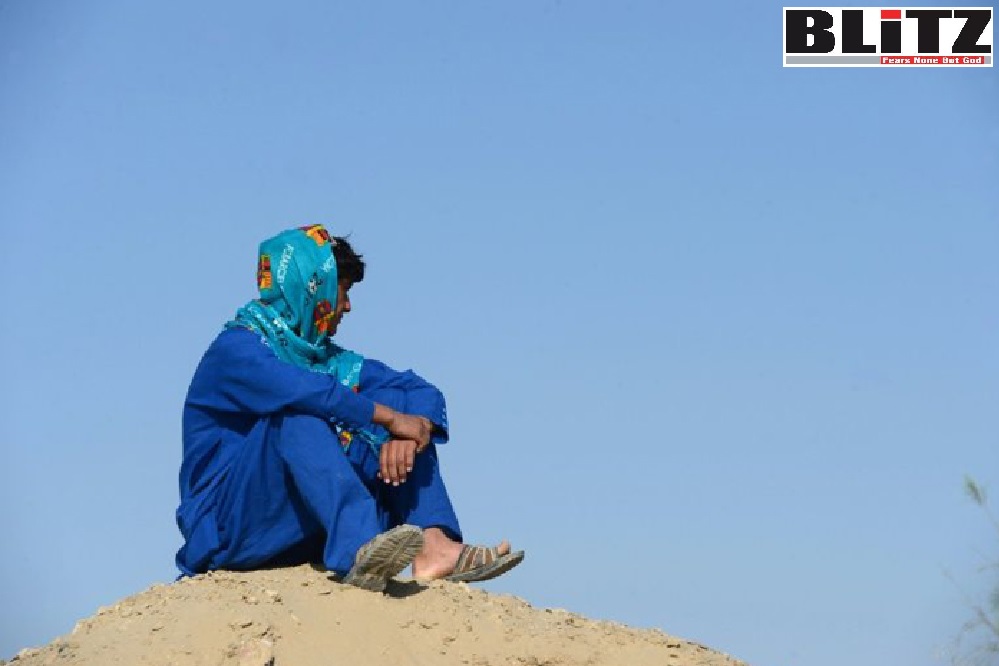 This brief essay brings to conclusion the five-part series concerning why the maternal bonding experience is crucial for understanding geopolitics and political violence especially in the case of the Taliban.

Because the jihadi has lived parasitically or symbiotically fused to his mother, when she dies he becomes unhinged. Four examples are given from the glocal (i.e. global and local) Ummah. While these jihadis are not from Afghanistan per se, if one were to do a kind of “forensics” concerning the death of an allegedly heroic Afghan mother, it can be surmised that it would be quite similar. Often her death is cited as the raison d’être, the psychological rationale for revenge. The examples are Zakaria Zubeidi, Muhammad Bouyeri, Shamil Basayev and Abu Musab Zarqawi.

Turning to the prison escapee Zakaria Zubeidi, Israel’s most wanted for the first weeks of September and a former poster boy for Palestinian theater, he traced his murderous rage to the death of his mother. As tragic as any death is, this is a common occurrence in the Ummah’s world where a jihadi suddenly goes “amok” on a killing spree, allegedly to cleanse family honor but his hidden unconscious agenda is that he feels totally undone by her death as she was his air-supply. The rage is not of this time and not of this place. It is projected on to the unwitting victims. His claim to cleanse family honor is a cultural rationalization for his unconscious deficit. Zubeidi justified the Netanya Park Hotel Passover Massacre suicide bombing in which 30 were killed and 140 injured on 27 March 2002 which is considered the worst suicide bombing during the Second Intifada as pay back for the death of his mother.

Bouyeri had lost his mother several months prior to his attack. Van Gogh was nearly beheaded on 2 November 2004. Bouyeri’s sister traced back the murder to the death of their mother.

It was reported that Bouyeri had become a born-again Muslim fanatic after his mother’s death. Obviously he had problems concerning his mother that preceded his brutal butchering of Theo Van Gogh. Bouyeri felt bitter and abandoned by her when she died. He acted out his murderous rage for her on van Gogh. Bouyeri also hated van Gogh for making a scathing movie entitled Submission, which was critical of Islam’s treatment of women and unconsciously reminded Bouyeri of his own pathological dependency on his ummi (mommy).

The unconscious choice for place of attack resonates as a thinly veiled revenge for his mother’s death:

Interestingly enough, the counterterrorist expert on Chechnya, A. Dolnik, cited this incident of loss in passing, noting that other counterterrorists had thought that this may have been the tripwire for Basayev, who then unleashed his reign of terror —engaging in hostage taking. murder, and suicide bombings as revenge. Basayev seized the Budennovsk Maternity Hospital, the Moscow Theatre and then a school in Beslan.

However, counterterrorist experts seem to minimize the ramifications of maternal loss on the undoing of the terrorist psyche. When we later examine Basayev’s terror attacks and his behavior are consummately concrete. While counterterrorist experts often point to the strategic choice of the target, it is not mutually exclusive that there is an unconscious choice deriving from unresolved conflicts in early childhood that actually drives the conscious strategic choice. Indeed, this synergistic dimension of doubly induced volcanic rage blinds us from seeing the earlier unconscious driver of maternal loss. We are sucked into the psychotic world of the terrorist and remain in denial because it is just too terrifying to think that the problem lies buried in early childhood development, embedded in the family.

What has also been overlooked is the intervening, underlying cultural practices of hostage taking—ranging from bride stealing to clan hostage taking for revenge. This is yet another link in the imagery of fusion. Taking a hostage is an attempt to re-fuse with the mother in a shame–honor culture where one is not permitted to separate from her. Hostage taking is a fusion that harkens back to the maternal fusion, the first fusion in life.

Often counter terrorist experts will superficially acknowledge that such an attack on a maternity hospital or a school such as the tragedy of Beslan shows the depravity of the jihadis. Such passing comments are revealing for they show the uneasiness of experts who lack training in early childhood development and they tend to slide into providing superficial rationalizations for jihadi behavior. The anecdotes also reveal the experts’ own anxieties concerning such penetrating deep terrors for they function as a release valve for their own anxieties.

Abu Musab Zarqawi and his rampage of beheadings

Zarqawi provides the consummate paradigm for beheadings which are fully embraced by the Taliban. He grew up with the terror of death as he lived across the street from a graveyard. He launched his beheading rampage the day after he finished morning his mother’s death. It was known that he wrote to her constantly while in prison. He was described as having a violent temper and that he constantly provoked fights. His mother had been disappointed in him because he did not receive his high school diploma. A good example of being shamed. She was terminally ill while he was in prison and he essentially wrote “love” letters to her decorated with flowers.

These four brief examples serve to encapsulate the suffocating maternal bond which has been described above and which is understood at an unconscious level. The mother’s death serves as a tripwire for jihadi rage. It is such concrete behavior that it is actually terrifying to contemplate this unconscious level. After all everybody (emphasis added) has a mother and everybody harbors his or her own maternal terrors about losing their mother. The unconscious anxiety runs so deep that denial rules.

By examining the intimate relation of the maternal bond in light of sex and geopolitics at this unconscious level while also recalling that 95% of thinking resides outside of conscious awareness, a better understanding of the impact of shaming on social bonding answers the question why sex has been overlooked in geopolitics: it is too anxiety provoking leading to denial and discriminatory practices. Shaming is pervasive and its violent sense of humiliation.

Shaming is treated differently in different cultures. In Judaism for example, we find in the Talmud Baba Metzia 58b that it is written: “To shame someone in public it is as if [my emphasis] you have shed blood.” The profound awareness is that shaming has the universal potential to be linked to blood violence. Violence is violence it does not care how we humans categorize it and label it be it political, national or within the intimate realm of the home, i.e. domestic violence and most especially honor killing. To spill blood is the ultimate force of shaming. To cleanse honor by means of bloodletting is delusional. Indeed, the greatest enemy is shame because it holds the potential for unleashing violence. The Taliban, Al Qaeda in Afghanistan and the Islamic State-Khorasan are all ultimately doomed to fail because of the way in which they have learned to bond to others. Their violent behavior is understandable but not acceptable behavior. Little boys are not meant to be substitutes for sex with a female nor are they to be sexually abused. Such intergenerational transmission of trauma is highly transparent in light of unconscious infantile behavior. The Taliban’s way of bonding is destructive. In contrast, the twenty-year span in which the Afghan devalued female experienced human rights gave her a taste of freedom. Once that has been experienced there is no turning back. Change will come through Afghan women even now as the Taliban seek to force more and more restrictions upon the women and continue to brutalize them, the women have gained invaluable knowledge and the courage to fight.

The above has been excerpted and updated from my essay originally published by United States Ret. Brig. General John Galatas, M.D. in his HZS C2 Diary November 2021 www.cbrne-terrorism-newsletter.com.