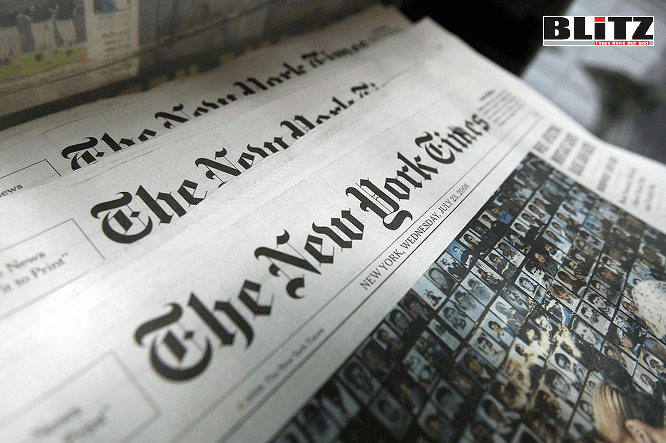 Elder of Ziyon has a piece on the New York Times’s slightly self-conscious use of the word “Judean” in a story about an ancient species of date – that grew in Judea 2000 years ago – that has been brought back to edible life by Israeli scientists.

The New York Times has an interesting article about Israelis managing to harvest dates from the famous Judean date palm, planted with seeds that are over 2000 years old:

The plump, golden-brown dates hanging in a bunch just above the sandy soil were finally ready to pick….

These were the much-extolled but long-lost Judean dates, and the harvest this month was hailed as a modern miracle of science.

Where was the seed found again?

Hannah’s seed, which came from an ancient burial cave in Wadi el-Makkukh near Jericho, now in the West Bank, was carbon dated to between the first and fourth centuries B.C.E., becoming one of the oldest known seeds to have ever been germinated.

“The phrase “now in the West Bank” is awkward – did the cave somehow move from Judea to the “West Bank”? But for the Times to more accurately say “now called the West Bank” would be problematic for a paper that chose to embrace that term only in the 1970s….

We all know what happened after that Jordanian decision in 1950. By dint of incessant repetition, by the Arabs, the term “West Bank” spread and became part of common usage. And we know why the Jordanians came up with that term. They wanted to efface the Jewish connection to the land, a connection that was immediately evoked by the place names “Judea” and “Samaria.” The bland “West Bank” would do just fine.

There is historical precedent for this. The Romans, hoping to efface the place name “Judea” — which reminded everyone that Jews had long possessed that land — renamed the area as “Syria Palaestina” or “Palestine” for short. The Romans also renamed Jerusalem as “Aelia Capitolina.” The first stuck, for many in the Western world; the second did not, undoubtedly because of the constant Biblical references to Jesus in Jerusalem.

The Arabs have not always been so successful in imposing their toponyms. They have tried to convince the world to use the place name “the Arabian Gulf” or “the Gulf,” instead of “the Persian Gulf,” but the Persian Gulf has not been knocked from its perch, despite the best efforts of the Gulf Arab states.

Another lexical contretemps recently involved Israel’s plans in Judea and Samaria. Was Israel planning to “annex” parts of Judea and Samaria, or was it “extending its sovereignty”? The first implied that these territories did not belong to Israel, but to another country. Much of the international community, the NGO world and the media, at first referred only to Israel’s “annexation.” But in essence, annexation means one state imposing legal authority over the territory of another state acquired by force or aggression, normally during war. Israel won Judea and Samaria in the Six-Day War, a war of self-defense. And the territory it won, in Judea and Samaria, never belonged to another state but was, rather, an unallocated part of the Mandate for Palestine. to which Israel has a preexisting claim superior to all others, based on the Mandate for Palestine, a claim which, because of its 1967 victory, Israel could now act upon by “extending its sovereignty” to that land.

It took an effort, but so many writers were careful to keep using the phrase “extending its sovereignty” — consciously avoiding the terms “annex” and “annexationi” – that that formulation prevailed, and even the liberal mainstream press has been referring to Israel’s “extension of sovereignty” rather than to “annexation.”

Is there a way to undermine the use of “West Bank”? Can we reverse the Arab lexical victory? Yes. It will take deliberation, and patience, and low cunning. We can start slowly, in order to acclimate ourselves, and others, to the use of “Judea and Samaria.” I suggest that we now refer to “Judea and Samaria (a/k/a the “West Bank” since 1950),” signalling that there is something illegitimate about the place name “West Bank.” Or, in the alternative, the shorter version: “Judea and Samaria (a/k/a the West Bank).” We can demand, for example, that The New York Times and the Washington Post do the same – “Judea and Samaria (a/k/a the “West Bank” since 1950), by pointing out to their editors that the phrase “West Bank” only dates from 1950, that it was deliberately imposed then by the Jordanians for obvious propagandistic purposes, that the placenames “Judea and Samaria,” on the other hand, have been in continuous use for several thousand years and should not be erased from usage because the Arabs since 1950 have found it politically useful to do so. Keep hammering this point. Flood the networks – CNN, BBC, NPR, CBS, NBC, ABC, all of them – with the history lesson they need to learn, about the recent and highly suspect origin of the place name “West Bank,” and politely request that this be acknowledged in their own usage. Little by little, as those who have blithely been referring to “the West Bank” are made repeatedly aware of its propagandistic provenance, and become more self-conscious, too, In using it, a few at first, and thence to more, should begin to supplant “West Bank” with the toponyms “Judea and Samaria” that were good enough for Jesus, and for the entire Western world for thousands of years, until just the day before yesterday.

From this fabricated Palestinian people another useful fiction was born. No longer would the world see – if it ever did – the Arab-Israeli conflict as one between twenty-two Arab states, with a total population of hundreds of millions, and a tiny Jewish state, scarcely discernible on a world map, with a population of a few million. Now the conflict could be – and was — re-formulated, more acceptably, as one between “two tiny peoples, each struggling for its homeland.”