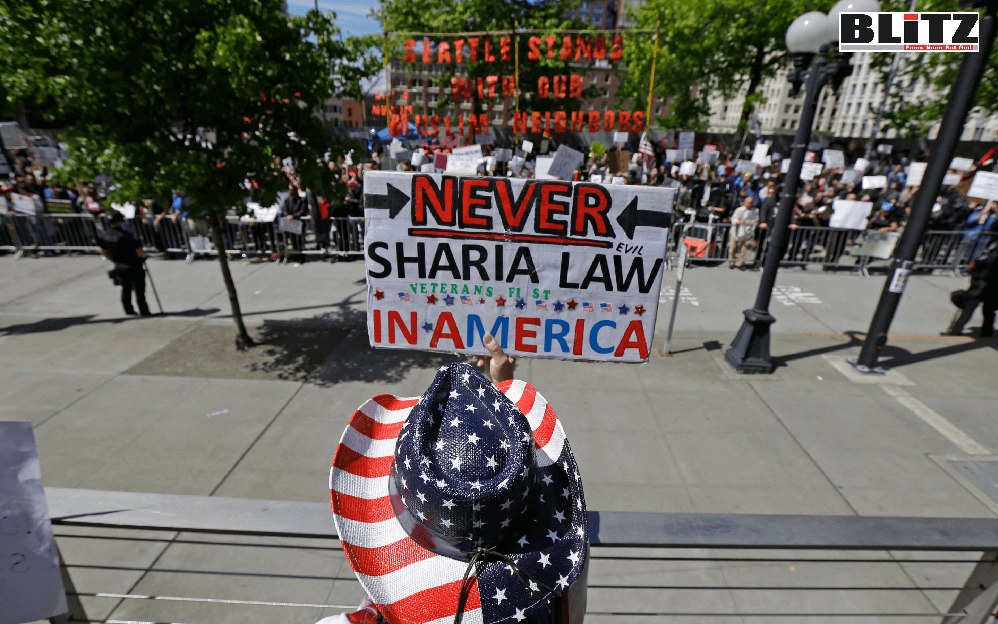 The terrorist attacks that took place in France and Austria because a French teacher had used Muhammad cartoons as an example of freedom of expression brought the issue of Islam and its compatibility with other societies back to the fore. But it also highlighted the topic of Muslims’ ability to assimilate and embrace the basic foundations of the Western societies that are founded not only on concepts that contradict Islam, but are in conflict with Islamic [Sharia] laws, too.

Ironically, Islamic imams in Europe have been guaranteed freedom of expression, allowing them on occasions to engage in hostile Islamic rhetoric, to criticize Western concepts, and to issue fatwas that have incited violence. It was actually as a result of a fatwa that the French teacher was decapitated.

This situation also created a clear paradox for Muslims, who find themselves caught between the overdue steps they need to take to distance themselves from such controversies and their sense of obligation to align their views with what their clerics propagate.

Campaigns launched against France in particular and the West in general exposed the urgency to address these issues, not only for fear of their recurrence, but also to identify what can make Muslims reject such acts.

Because of alleged Islamophobia, Western societies have not asserted their basic civic principles when dealing with Islamic violence within their borders. They failed to send a clear message that Islam is on equal terms vis-a-vis other religions when it comes to civil laws in their countries. This is what the French president said about Islam being in crisis, which led to great hostility toward France and the West.

During recent Friday prayers in Paris, images demonstrated how Muslims protested against Macron’s criticism and at the same time, how local authorities failed to prevent such behavior. Is there any other religious group that does such things in order to send a political message?

It is worth noting that at the joint press conference between Presidents Sisi and Macron, held in Paris recently, the leaders showed significant differences over the ideology and political views of secularism versus Islamic religious laws, which Sisi insisted were superior to any other laws. Sisi firmly rejected secularism and repeated what appeared to be some carefully prepared talking points: “Religious values are higher than human values because they are divine.”

The Islamic belief that the superiority of Islam cannot be questioned is the most dangerous of all. What complicates matters even further are the laws in most Islamic countries that emphasize these concepts.

Many Muslims believe that other religions can exist because of “the tolerance of Islam.” This concept that provides a sense of superiority and drives them to reject civil laws. The vast majority of religious Muslims believe that the right to a good life and to paradise solely belongs to them.

In a video, a Muslim imam who graduated from Al-Azhar University in Egypt argues that the life of a Christian or a Jew is inferior to that of a Muslim. A Muslim who kills a follower of another religion must be punished, but capital punishment cannot be applied, as a Muslim cannot be killed for killing an infidel.

“You want to call Muslims racists, feel free to say so,” the imam states emphatically.

In defining the relationship that prevails in an Islamic country between its citizens, Islamic law explains that a non-Muslim citizen is subordinate and has fewer rights than a Muslim citizen. A non-Muslim cannot assume any leadership position within government institutions.

An example of this was seen when Egypt was negotiating a peace agreement with Israel in 1979. President Anwar Sadat refused to appoint Boutros Boutros-Ghali (a Christian) as Minister of Foreign Affairs, in spite of his credentials. Three foreign ministers had resigned in protest against what they considered to be Sadat’s leniency toward Israel’s then-Prime Minister Begin. Sadat made sure that Boutros-Ghali was in a lower position so as to prevent him from being in charge of Muslims in that ministry, despite his pivotal role in reaching the agreement.

When former Egyptian President Mubarak wanted to nominate Boutros-Ghali to the UN General Secretariat in 1991, he appointed him in the honorary position of Deputy Prime Minister to maintain his image, since other candidates from other countries held a higher leadership position.

Nonetheless, such regulations have been openly contested and discussed by a group of Egyptian thinkers who argue openly that such restrictions ought to be repealed. Among them is Ibrahim Issa, a well-known journalist who received death threats for his opposition to the Muslim Brotherhood and Gama’a al Islamiya groups.

Another thinker, Islam Buhairi, who was imprisoned for challenging the role of Muslim clerics in controlling the religious discourse, argued that several Islamic Hadiths that emphasize the superiority of Islam are false.

And blogger Sherif Jaber was arrested for professing atheism, engaging in political activities on campus, and making atheist statements online. He is still in hiding, seeking refuge outside Egypt after being arrested several times and having his passport confiscated.

Numerous thinkers in Egypt are engaged in efforts to change the Islamic influence on the country’s image into a more civic one. Their supporters and followers are spread across the entire Arab world.

By turning a blind eye to the legislation and practices in some Islamic countries, Western countries have negatively impacted, weakened and marginalized these thinkers. Radical Islamic movements may seem to be gaining ground in the region, but there is still a surge, though a timid one, of secular groups rejecting such ideologies.

France has recently realized how important it is to openly discuss these Islamic laws, since they tend to create a parallel law in the country itself. Nevertheless, without the European Union standing wholeheartedly behind it, especially Germany, France may see itself striving alone without reaching any substantial results.

Here in the United States, some Islamic groups concentrate their activities on explaining Islam and defending its values to the rest of the American people, while ignoring the violations practiced in most Islamic countries against followers of other faiths. Perhaps this has to do with what psychologist’s call “motivated blindness,” which inhibits an individual’s ability to perceive inconvenient evidence.

The number of mosques in the United States has surpassed the 2000 mark, while non-Muslim worship shrines in various Islamic countries are either limited or remain restricted, if they aren’t barred from any public activities. Why do these Islamic societies in the West not address this issue to influence Islamic countries, while on the other hand enjoying religious freedom here?

During the campaign, President-elect Biden was very clear about the role of Muslims in his upcoming administration, and used Islamic Hadiths without knowing their meaning or interpretation. In quoting a Hadith that Muhammad had said regarding what he considered “wrong” and “how to deal with it,” Biden did not realize that it was also an incitement to use violence to achieve that goal. Muslims can also use the hand to correct an alleged wrong, such as when mutilating a statue of Virgin Mary, as a Palestinian Muslim immigrant did recently in Italy.

But does Biden also know that Islam specifically states that non-Muslims are not equal to Muslims regarding their political rights in most Muslim countries?

The West needs to be clear that Muslims must accept how the global system advocates separating religion from state, in order not to forget that all spiritual values remain a matter between man and his God, Allah, Jehovah or whatever else a believer wishes to call it.

Any indication that we are willing to compromise these rights makes us vulnerable to exploitation at the expense of our non-negotiable human values, and we may thus be tempted to accept standards that are lower than those to which we are entitled.