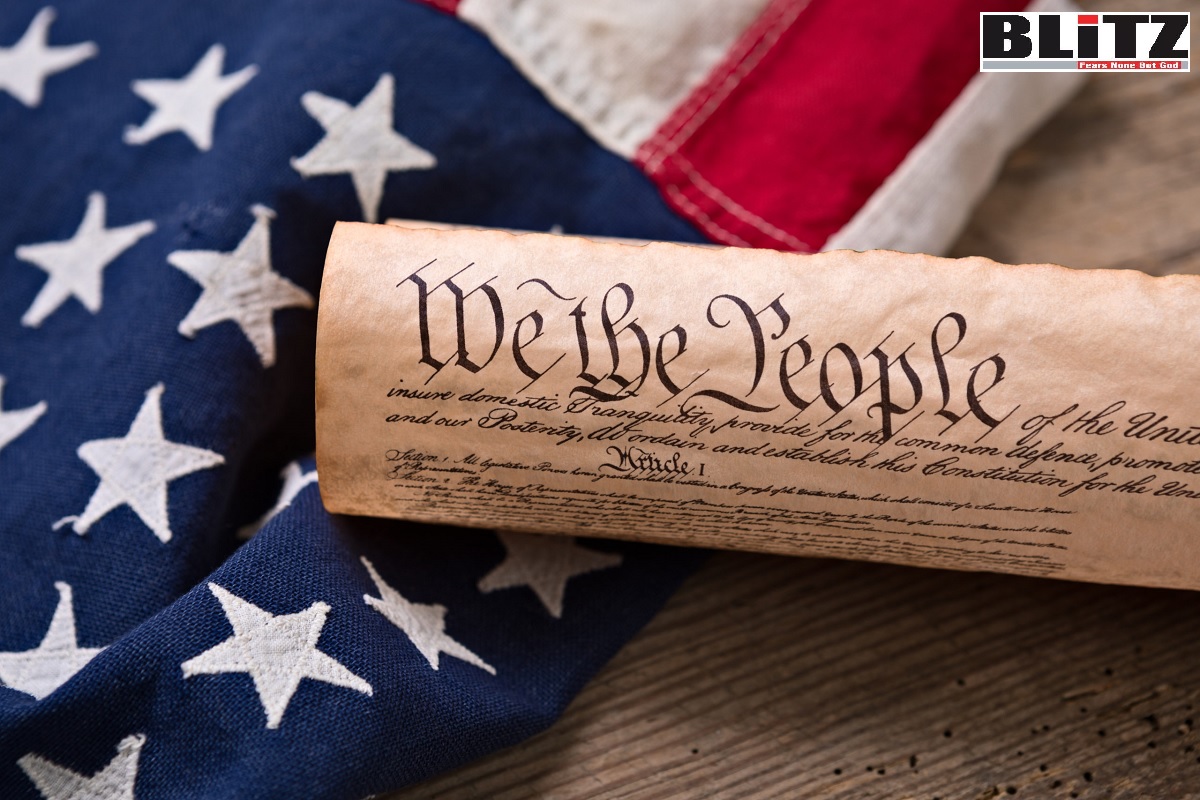 We have made a fetish out of the Second Amendment: it has become a loathsome idol for which no amount of American blood is sufficient.

It is shameful and unconscionable that this country has allowed gun violence to become the leading cause of death among children in the United States – but that is the reality. The legislation, including gun measures, recently proposed by a bipartisan group of senators represents a step in the right direction: it does some good things, such as provide money to encourage states to pass and implement “red flag” laws to remove guns from potentially dangerous people, as well as money for school safety and mental health resources; it expands background checks for gun purchases for people between the ages of 18 and 21 and penalties for illegal straw purchases by convicted criminals.

Still, the proposed legislation falls woefully short of what is needed to bring an end to the epidemic of gun violence – an epidemic that will not abate until we are prepared to grapple with the Second Amendment, and how it has been co-opted by the private interests of a powerful gun lobby that includes the National Rifle Association, among other organizations. These groups maintain that the right to bear arms is not simply one right alongside others, but the palladium or guarantor of all our other freedoms.

The Second Amendment has in fact a long history of being referred to as the “palladium of liberty,” going as far back as St. George Tucker’s Blackstone Commentaries (1803):

“This may be considered as the true palladium of liberty… The right of self defense is the first law of nature: in most governments it has been the study of rulers to confine this right within the narrowest limits possible. Wherever standing armies are kept up, and the right of the people to keep and bear arms is, under any color or pretext whatsoever, prohibited, liberty, if not already annihilated, is on the brink of destruction.”

For the supporters of gun rights, Tucker’s comments provide incontrovertible proof that “the right to bear arms was originally understood to protect an individual right to keep and use firearms for personal self-defense, hunting, and any other lawful activity.” As it turns out the individual rights misreading of Tucker, and by extension the Second Amendment, is a stark example of how constitutional scholarship can be “hijacked for ideological purposes…”

Far from being a right of personal defense, as modern gun advocates urge, Tucker saw the Second Amendment provision protecting the right to bear arms as necessary to mitigate anti-Federalist worries that the federal government might threaten the states; to assuage their fears about the potential disarmament of the state militias.

Tucker was by no means alone in describing the Second Amendment as the “palladium of liberty,” a remarkable phrase the origin of which we should take a moment to ponder. The Palladium goes back to Ancient Troy and the statue of Pallas Athena which was believed to ensure the safety and survival of the city. In other words, the Palladium was a wooden idol, thought to guarantee the well-being of the Trojan state. As anyone who has read their Homer knows, the Palladium did not protect Troy from utter ruin, and in fact the goddess who did most to bring about the fall of Troy was Athena herself. The Palladium turned out to be no more than a fetish, an object accorded special powers that it does not in reality possess. Meanwhile, the actual goddess Athena was bent on Troy’s downfall.

We have made a fetish out of the Second Amendment: it has become a loathsome idol for which no amount of American blood is sufficient. Republican legislators are prepared to sacrifice our youngest, most vulnerable, and most innocent on the altar of the Second Amendment, lest they are excommunicated and banished from the temple and its coffers. Such legislators are far worse than mere cowards: they are complicit in the endless cycle of bloodletting; they have betrayed those who are most in need of protection and safety.

The Second Amendment of the United States Constitution provides that “a well-regulated Militia, being necessary to the security of a free state, the right of the people to keep and bear Arms, shall not be infringed.” As former Supreme Court Justice John Paul Stevens observed, “Today that concern is a relic of the 18th century.”

How many Americans, how many children, how many innocents need to be slaughtered on this wretched altar, as if our Founding Fathers cared more for the right of an 18-yerar-old to purchase a military style assault rifle than for the right an 8-year-old to live free from unspeakable terror, senseless violence, and a horrifying death? Increasing the minimum age to buy a gun from 18 to 21 years old might well have prevented the slaughter in Uvalde, Texas which was perpetrated by an 18-year-old who purchased an assault rifle days after his birthday.

If Americans are truly fed up, disgusted, and unwilling to let this terrible carnage continue then let them stand together and call for the Second Amendment to be repealed and replaced by a constitutional provision that is more relevant to the times in which we live. The Second Amendment’s staunch defenders refer to it as the touchstone and guarantee of all our other rights. But is this correct? By turning this right into the palladium of liberty what are we doing but reifying it, transforming it into a fetish, an object of our creation which now lords over us, demanding absolute devotion and blood sacrifice? Do we exist for the sake of protecting this single right, are we here to serve the right to bear arms or does the right exist for our sakes, for our benefit?

What needs to be emphasized is that there is nothing even remotely conservative about the gun lobby’s position or the position of those that would turn the Second Amendment into an absolute right of individuals ‘to keep and bear arms.’ Indeed, it is the very antithesis of conservatism, and it is in the name of genuine conservatism that we should demand that the Second Amendment is repealed. Former Chief Justice Warren Burger was certainly a conservative and he said explicitly that the idea that there was an individual right to bear arms was “a fraud.” Referring to the NRA, Berger claimed on PBS that the Second Amendment, “has been the subject of one of the greatest pieces of fraud, I repeat the word fraud, on the American public by special interest groups that I have ever seen in my lifetime.”

For nearly two hundred years the general legal consensus was that the right to bear arms was not an individual right but the right for those called to military service – that is, the militia. And as Berger points out, if according to the Second Amendment “the militia – which was going to be the State army – was going to be ‘well regulated,’ why shouldn’t 16, and 17 and 18, or any other age persons, be regulated in the use of arms, the way an automobile is regulated?” If he were writing the Bill of Rights now, he said in 1991, “There wouldn’t be any such thing as the Second Amendment.”

Let us takes those words to heart, once and for all, and move to repeal and replace the Second Amendment lest this dreadful idol we have made continues to demand ever more innocent blood.