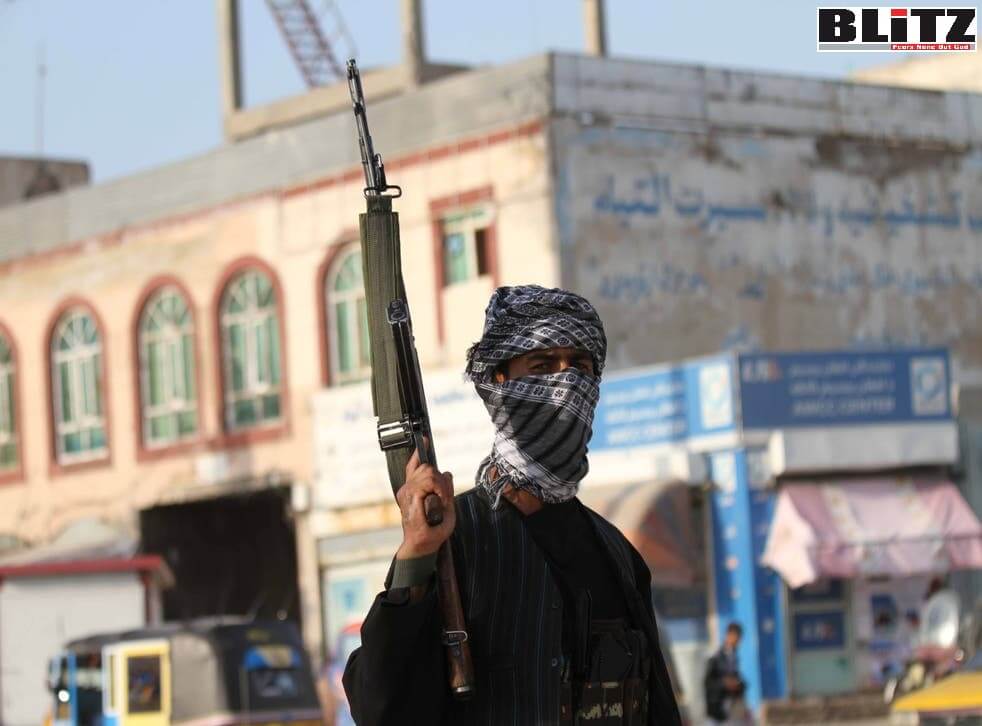 US policy in Afghanistan was based on lies, ignorance, and irrational thinking. Many other aspects of American foreign policy, still doggedly pursued, look dangerously similar. For 30 years, US policy has amounted to the construction of a huge house of cards in all directions. Now that one card has fallen, the rest will inevitably follow. Writes Lev Stesin

The chaotic scenes of the American military fleeing Kabul are images of a kind the world has not seen in decades—not since the fall of the Berlin Wall. Coincidentally, and perhaps ironically, only a few days before the US evacuation, the world marked 60 years since the Berlin Wall was built. The wall was by no means a sign of strength; it was an admission by the Soviets and their East German satraps that the socialist enterprise was a complete failure and could only exist closed behind walls and fences. The Americans’ hurried escape from Afghanistan, like the building of the wall decades earlier, represents not just a lost war but a long-term strategic failure.

The events of the week ending with the fall of Afghanistan’s capital, Kabul, are a culmination of America’s aimless foreign policy, conducted over a span of three decades. The policy pursued by both parties over those decades was characterized by a lack of direction, an inability to let go of the past, and a misreading of reality.

Early signs of this affliction appeared right after the collapse of the Soviet Union. At that time, the US was a happy place relieved by Providence itself of its responsibility to the world to stand up to the Evil Empire. Its foreign policy was much the same. The superpower enjoyed the moment, convinced that it would last forever.

Then came the crisis in Yugoslavia. The bloody civil war that erupted between former republics and ethnic groups was arguably precipitated by US foreign policy, or, to be precise, by its attitude toward the independence of states constituting two large socialist formations in Europe. President George H. W. Bush was unequivocal regarding non-interference in the internal affairs of the Soviet Union in the years preceding its demise. His reaction to the events in Vilnius in January of 1991, and repeated assurances to Yugoslav leaders regarding the country’s territorial integrity, gave Slobodan Milošević the impression that the US would not protest forceful action to keep the country united.

The subsequent entrance of the US into the civil war, without any understanding of the nature of the conflict, put a swift end to the bloodshed. However, it set long-term processes in motion for the destabilization of the Balkans. More significantly, it tragically convinced American foreign policymakers of their ability to solve local conflicts unchallenged, fast, with few resources, and at almost no human cost.

Then came Afghanistan and Iraq.

The military brilliance of both military campaigns was completely erased by the ineptitude of subsequent American policies. Had the US left Afghanistan right after its initial successes, the invasion would have become known as one of the most successful military campaigns in history. But the decision was made to stay and transform Afghanistan into a democratic bastion.

The bureaucrats and policymakers in charge of that decision were divided into two groups: those who thought Afghans were in fact Yugoslavs with a confused identity, and those who viewed the world through the prism of the Cold War, notwithstanding the many changes that had taken place since its end. The rules of the game created by the US on its own initiative, for itself and everybody else, were a complicated, self-defeating roster of Byzantine policies detached from reality and common sense.

Pakistan, which, to all intents and purposes, acted in a hostile fashion, was treated by Washington as a friend. India was moving quickly into the US orbit but the US treated it with suspicion, viewing Pakistan as its only ally in the region.

Every winter, the Taliban would retreat to Pakistani territory with the ease and security of clandestine billionaires bringing their money to Swiss banks. The US refused to touch Pakistan, allegedly because it was so fragile that an American attack on its territory would destabilize it even further. The truth was that Pakistan was already a failed state that served no purpose in America’s global posture and was a huge liability from both the military and the financial point of view, yet this absurd and unsustainable arrangement went on for 20 years. This was an American foreign policy freak show—one that entailed American lives lost and trillions spent.

The most telling aspect of US policy in Afghanistan was the inability of American officials to answer the simple question: Why are we there? Recently, the answer became: to safeguard the rights of Afghan women. This claim was so patently false that US officials smiled when uttering it.

The main reason for the US failure in Afghanistan was that the Afghan people never really wanted its help. What they wanted was a stop to never-ending war, and the Americans failed to deliver.

It was the Americans, not the Afghans, who have been trying to build a stable Afghan state. Every major American newspaper and magazine is now full of articles lamenting the abandonment of the Afghans who worked with the Americans—“our failure to help the people who helped us.” That is the problem with US policy in Afghanistan: we should have helped the Afghans build their country, not try to build it for them.

US policy in Afghanistan was based on lies, ignorance, and irrationality. Policies that look dangerously similar to the failed Afghan policy are still doggedly pursued by a willfully blind US administration. For 30 years, America has been building a huge house of cards in all directions. Now that one card has fallen, the rest will inevitably follow.