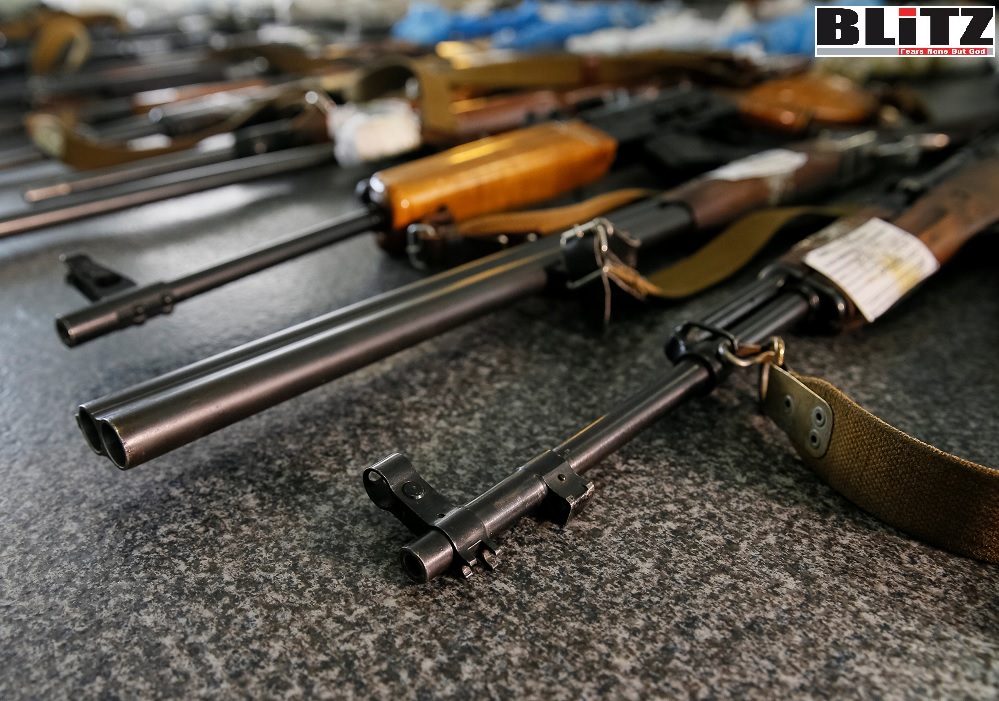 If Ukrainian agents have been repeatedly diverting weapons from their own state since 2013, they are expected to do the same with what they now receive from the US. Writes Lucas Leiroz

As the US systematically sends weapons to Ukraine, concerns are growing about who is actually receiving such equipment. Recently, a series of reports have been made by journalists, pointing out that the material sent by Washington was possibly entering the black market, which would be a repetition of the American experience in Afghanistan and Syria. The case is really serious and reiterates the importance of demanding an end to the shipment of arms to Kiev.

In the recent history of conflicts involving the US, there has been an increasing number of incidents of war material diversion, with US weapons falling into the “wrong hands”. In most cases, the weapons officially sent by the US are somehow diverted when they arrive in the destination country, falling into the domain of contrabandists who sell them on the international black market. The result is that terrorist organizations, extremist militias, paramilitary groups and drug traffickers around the world benefit from this, purchasing such weapons illegally.

US forces have had experience with weapons diverted from the battlefield in virtually every recent war the country has been involved in, most notably in Afghanistan and Syria, which are supposed to be the origin countries of many of the weapons that are now used by terrorists across Central Asia and the Middle East – as well as in other continents, considering the influx of such organizations to different parts of the planet, mainly Africa. It is worth noting that in these conflicts there was direct participation of the American forces, which maintained military personnel in the countries that were receiving the weapons, which is not the case now in Ukraine. Therefore, there is even greater fear that the weapons sent to Kiev will be diverted considering that there are no American troops to supervise the direction of the material on Ukrainian soil.

In this sense, American investigative journalist Daniel Lazare believes that such a deviation will certainly happen, also emphasizing the issue of Ukrainian corruption, which is recognized as one of the biggest in Europe: “Vast amounts of western armaments are entering the country but are then being lost in the fog of war (…) Much of the aid will presumably find its way to battlefield forces. But since Kiev is far and away the most corrupt government in Europe, it’s a sad bet that some portion will end up in the hands of third parties involved in the illicit international arms trade. Once the fighting stops we can expect much of what’s left over to find its way to the black market”.

The corruption factor is really important to be analyzed. Ukraine is home to one of the largest black arms markets on the European continent. In short, trafficking networks operate freely in the country, without any state interest in capturing and prosecuting such criminals, which is certainly a consequence of the widespread corruption of Ukrainian public agents. Police officers, politicians, judges and other agents who should uphold the law not only fail to fight arms trafficking, but they also certainly benefit financially from the operation of organized crime due to their corrupt schemes.

The result of all this is catastrophic. The US-funded 2021 Global Organized Crime Index points to an exponential growth of the illegal arms trade in Ukraine since the beginning of the civil war in Donbass, mainly in the cities affected by the hostilities. In the same vein, journalists and academic researchers linked to the Small Arms Survey, an independent investigative project based in Geneva, point out that between 2013 and 2015, more than 300,000 weapons “disappeared” from Ukraine, of which only 13% were later recovered, being the rest lost in the midst of international smuggling networks.

Concrete examples of corruption also demonstrate the seriousness of the case. In 2019, unidentified Ukrainian soldiers were caught trying to sell a package of 40 RGD-5 grenades, 15 RPG-22 rockets and 2,454 firearm cartridges, according to a report by journalists from Responsible Statecraft. The following year, 2020, Ukrainian intelligence exposed data that confirmed the diversion of dozens of grenades and anti-tank mines from a military base in Odessa that were never recovered.

It is necessary that before sending weapons to Ukraine the American authorities question themselves about their ability to supervise what will be done with such equipment. If Ukrainian agents have been repeatedly diverting weapons from their own state since 2013, they are expected to do the same with what they now receive from the US. And surely the scenario resulting from the diversion of billion-dollar packages to arms smugglers would be catastrophic for global security.

Once again, it is clear that an immediate end to the shipment of weapons to Kiev must be a priority and the whole of international society must mobilize to achieve this.