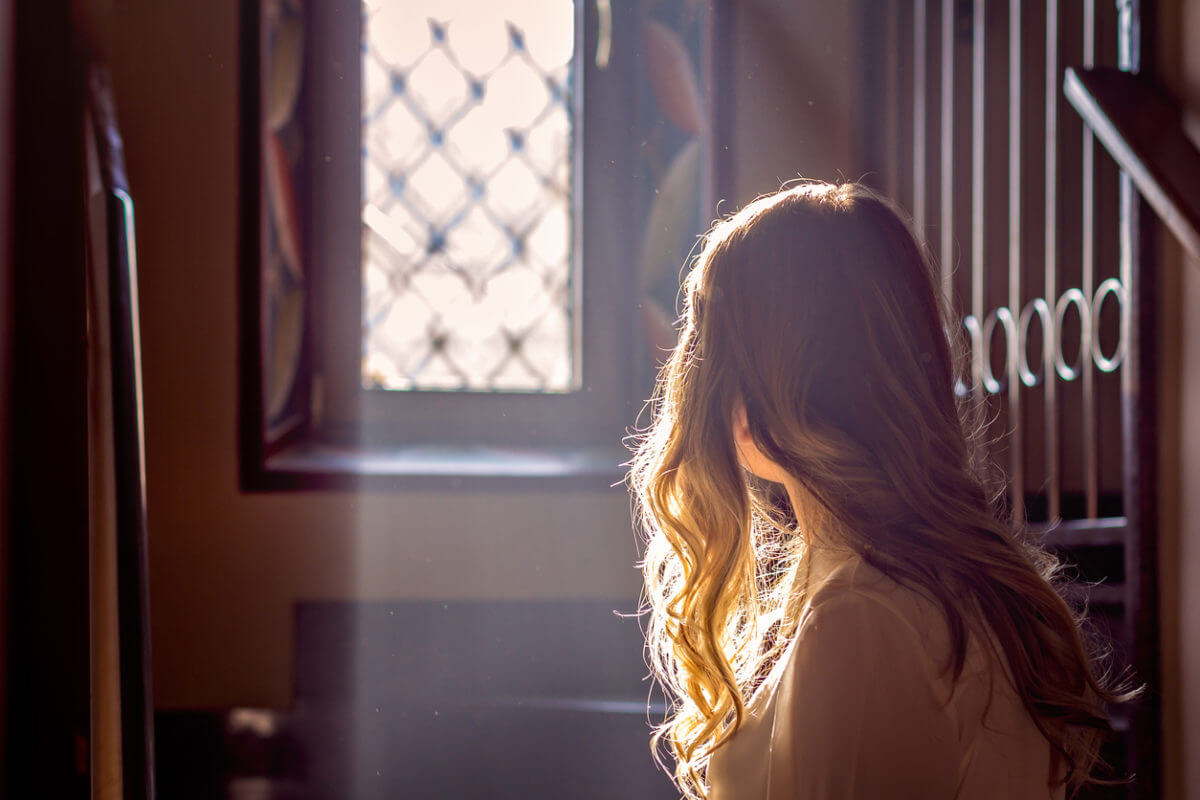 It’s been almost ten years since my father’s death and I want a place to mourn him. Only there is no such place.

My father, who lived and died in New York City, chose to be cremated and to have his ashes disposed of without a burial site. The decision to end his life defying yet another Jewish law was the final act of a man who disdained religion. It began with his being named after his still-living father and his own insistence on always being referred to as Ralph Colp, Jr., even long after his father had died. It continued with the absence of a bar mitzvah, a love of pork, and a preference for celebrating Christmas rather than any Jewish holiday. He was, as fellow psychiatrist, Sigmund Freud, famously described himself: a “godless Jew.”

But in refusing to have a gravesite, I think my father finally went too far. Even Freud’s remains are marked by a headstone at the Golders Green Crematorium in London that can visited by his admirers.

On this milestone anniversary, I would have liked to meet my father at the only place the living can meet the dead. Call it primitive or pagan. Argue that we can memorialize the dead at ceremonies, internal monologue, and writing. But there is solace and meaning in having a tangible place.

I have found this to be true with the other most important person I have lost in my life – my husband. Going every year with my children to his gravesite, wiping away the accumulated dirt, laying flowers and small stones, and just sitting there and talking, makes us feel connected to him. We also like knowing that he’s not far away from us.

If there were a gravesite for my father, I would travel there for a serious talk. I would tell him that although he was a complex and often difficult man for whom fathering did not always come easy he gave me two great gifts which have shaped my life.

The first gift was his adoration of the written word and the love of ideas. He saw psychiatric patients well into his eighth decade and was very content in his work. But he had equal, if not more, passion for his hobby, which was research and writing. He wrote two books on Charles Darwin and innumerable academic articles on such varied subjects as surgeon William Halsted, Sacco and Vanzetti, Trotsky, Stalin and medical history. The sound of his typewriter clacking was the soothing background noise to which I fell asleep at night; more than anything, it signified home.

And then there was his book collection which numbered well into the thousands. Those books, mostly on the history of the fascinating period of his youth including the Spanish Civil War, Stalinism and World War II, were his sacred texts. He brought several tomes with him on his honeymoon in Mexico, much to my mother’s chagrin. He never let anyone read or even touch them. Their presence in every room meant that the apartment could never be painted or properly cleaned. I alternatively worshipped and loathed them, but they influenced me greatly.

Every Saturday, beginning when I was about ten, I dragged a portable typewriter to the long mahogany dining room table where we had our family dinners. There, surrounded by such weighty works as The Rise and Fall of the Roman Empire, I struggled to write something appropriate to the backdrop that would make him proud. And so, began my own lifetime of writing.

The other gift I inherited from my father was a curiosity about and the ability to talk to people. Although a very introverted and private man with few friends, he struck up conversations with taxi drivers, doormen, waitresses and my friends using the tricks of his psychiatric trade. He scared off my first serious boyfriend who said talking to him was like reliving his interview for Harvard University. But others cherished his interest.

To everyone he invariably asked some form of the same question: “Where is your libido?” His use of that word, straight out of a psychiatric manual, made me cringe with embarrassment since it implied sexual desire. But later I understood that he was just trying to get at someone’s essence, a skill that helped me when I became a journalist.

The way his life ended filled me with regrets. After being bedridden by cancer, he went to live in a nursing home where I saw him intermittently during trips back to New York. In that institution, which always smelled of disinfectant and old age, I read to him — the latest biography of Joseph Stalin — as he drifted back and forth between sleep. For the first time in my life, he was desperate for company but too far gone for any meaningful conversation.

When he died, my family and I were in Belarus for my husband’s family roots trip. We were cleaning up the Jewish cemetery in the small town where his great-grandfather had lived. There was no need to rush back. There was no Shiva and no funeral.

A memorial service was held for my father a month after his death. After that service I was at the airport, returning with my children to Israel when I happened to meet a fellow passenger, an American Jew who had also just lost his father. He was accompanying his father’s body to Israel for burial, per his dying wish. His flight, as it happened, was delayed overnight and according to Jewish law the deceased must always be watched, he explained. Chabad had helped him make all the arrangements and ensured the body was not left alone.

I thought of this fellow Jew being tended to all night and then transported by his son to his final resting place. He would be far from his children, but they would make the trip to see him and he would be in the Promised Land. This contrast to my father’s end made me feel that his death should have been different; that how we end our life makes a big difference to those who remain.