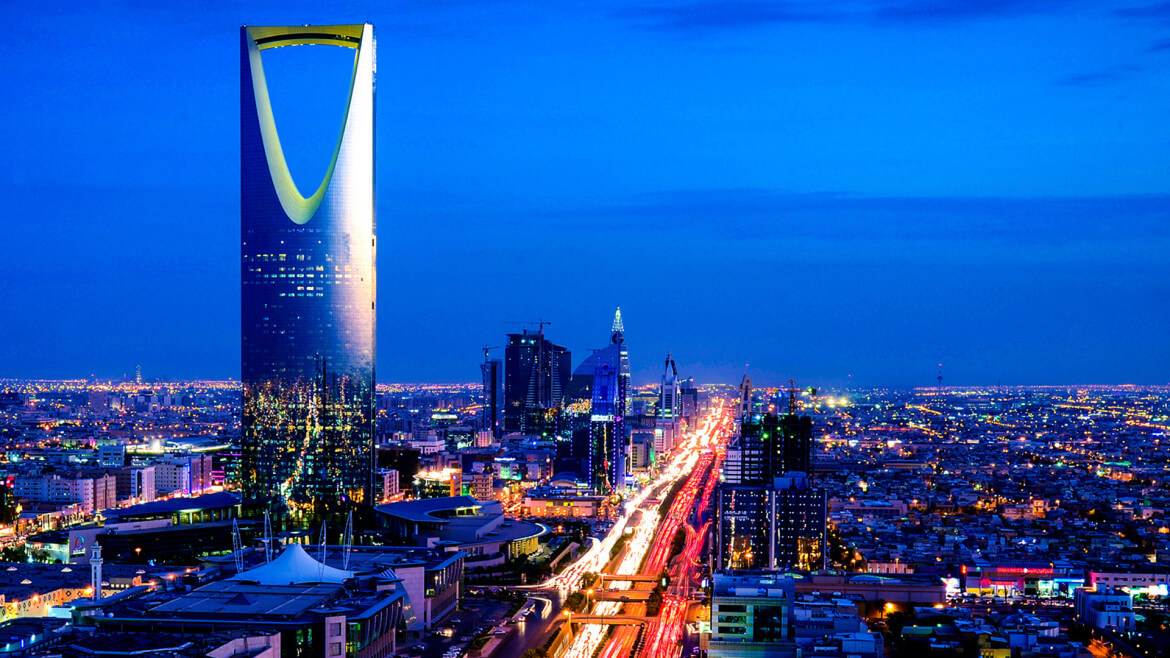 Mary Doreen, a Western nurse, who lived in Saud Arabia for many years, wrote a book on her experiences while working at King Faisal Specialized Hospital and Research Center. Describing the minds of Saudi men, she wrote: “Some Saudis believe that they must have sex five times a day, either before or after prayer. When a woman is menstruating, she is considered ‘unclean’, and it is forbidden for a man to have sexual relations with her. If all his wives are menstruating at the same time, [which frequently happens when several women live together], it is a man’s duty to seek sexual gratification outside of the home. A proud Saudi man wouldn’t defile a Saudi woman, and if a slave or servant or foreign national prostitute is unavailable, he thinks nothing of traveling to Egypt, UAE or Thailand. Sexually transmitted disease is rampant within the country.”

Doreen also wrote quoting Sheikh Saleh Al-Fawzan, a revered religious clergy in Saudi Arabia, who said “is part of jihad and jihad will remain as long as there is Islam.”

So, does it mean, the members of the Saudi royal family as well as Saudi aristocrats are having slaves, although the Saudi rulers always continue to vehemently deny the existence of any slaves [in 1962, King Faisal abolished slavery in Saudi Arabia by royal decree] in that country. But in reality, women and girls from Third World countries are purchased to serve in aristocratic households throughout the Kingdom of Saudi Arabia. They come from the Sudan, Tunisia, Thailand, Ethiopia, India, Pakistan, Bangladesh and the Philippines. Most of the poor parents or legal guardians of the females sell their girls and women to members of Saudi royals or even Saudi aristocrats, thinking, their children will live in luxury and comfort. A Saudi rich man, who purchases a female slave, believes that he has performed a charitable act by rescuing a family from abject poverty while delivering his slave into a fate worse that death. He brings the young girls into his harem, dump them in the basements. The slave is provided food and little bit of comfort, in exchange, she is regularly raped by her master and other male members of the family, as well tortured and persecuted by mostly female members of the family. This type of cases of slavery is not rare in Arab world, and of course Saudi Arabia is no exception. But on the other hand, such cases mostly get buried into bunch of wrong, false or bullying information packed into various websites. One such site has given series of descriptions on wrong sexuality of the Saudi royals, which will surely be proved as false propaganda of extremely naïve hands. Here is another site which also fails to give any credible information on sexual abuse inside Saudi Palaces and harems of the Saudi sheikhs. For the sake of credibility and accuracy of information, such websites should always be ignored as source of information, for knowing about sexual abuse of women inside Arab harems. It should also be mentioned here that, some of the information in these sites may be even wrongly described or half-truth.

The Philippines government, responding to dozens of tragic cases of maltreatment, has warned young women going to work as maids in Saudi Arabia that they will be sexually harassed by Saudi men and slapped and tortured by their Saudi mistresses. The labor ministry says “You have to ward off advances by your master, his brother, son and other male members of the household.”

In 1982, a Miami judge issued a warrant to search Prince Turki Bin Abdul Aziz’s 24th-floor penthouse to determine if he was holding an Egyptian woman, Nadia Lutefi Mustafa, as sex slave, against her will. Prince Turki and his French bodyguards prevented a search from taking place, and then won retroactive diplomatic immunity to forestall any legal unpleasantness.

Wealth and Privileges of Saudi Princes:

In late 1960s King Faisal issued a decree that every inch land of the country that was not officially registered to a private individual belonged to the Saudi royal family. Thus the entire country is treated as private property of the Royal family.

The King distributed much of the land to royal family members. Princes sold some of the land back to the state and some to the public, but most they kept for themselves. Inside major cities or out in the remote desert, the country’s vast landmass remains private property of the Princes now numbering over 5000. They also treat entire Saudi oil revenues as their private wealth. Every Prince or princess is entitled to a monthly salary starting the date of his/her birth. Minimum monthly salary for the prince is US$ 150K while princess is US$ 50K, which starts on the moment of their birth and continues up to their 11th birthday. Then the salary amount is re-adjusted with higher amount. And, the money accrued, up to their 11th birthday is either invested in business in Saudi Arabia or in some of the Western countries. This way, each of the Saudi princes, before reaching their 16th birthday, already turn into a multi-millionaire. The closer the relation to Late King Abdul Aziz, the higher is the salary. Like, immediate descendants of late King Abdul Aziz receive a 7 digit [millions] salary each month. The Princes are paid separate Salary for each of their official position. Like Prince Sultan bin Abdul Aziz, reportedly holds over 60 separate positions in addition to chairing dozens committees, entitling him to separate salary for every position. Governors are entitled to a special additional payment of Saudi Riyal 1 billion annually to be used at their discretion. In addition, every Prince is entitled to a Luxurious Private Palace or money to build the Palace of his choice, as well as cash from birth to buy expensive cars and other luxuries. Literally every thing is supplied to the Prince free from the State, like electricity, water, medical, security, education, etc. All State developmental contracts are essentially awarded to the companies owned by the Princes. Similarly, their business establishments and other incomes are free from State control and taxes. Anything coming into Saudi Arabia under the name of a Prince via air or sea is not checked by any Government Agency.

And what is the current size of Saudi royal family? According to information, up to April 1995, Prince Saud married into more than 30 tribes with 42 sons and 125 daughters. It was claimed that, the prince had married at least 1,400 women. The size of the royal family now should be somewhere above 50,000 members. Almost all the male members of the Saudi royals are polygamists. It will be totally difficult to identify even a couple of princes in the Saudi royal family, who has just one wife and 5-6 children. In most nominal cases, it will be 10-15 wives with at least 3-35 kids.

Daily Reckoning reports: “Not many people know that over 90 percent of Saudi oil comes from six oilfields discovered before 1970’s. Experts argue that these oilfields are now well past their prime. Ghawar oil field is the super giant and has provided 55-60 percent of Saudi oil over the past five decades! According to experts, Ghawar is past its peak already and likely to enter into a major decline. Matthew Simmons, Chairman of Simmons and Company International, an investment bank specializing in oil industry says that “Saudi fields are aging much faster. The Saudis need to strip water out of nearly every well and this is a sign that Saudi fields are aging much faster than the industry has planned for.”

The spreading fire of ‘Jasmine Revolution’ in the Arab world is not only succeeding in collapsing one-after-another authoritarian regimes, but, with the fall of those autocrats, the world is getting information about the hidden sexualities inside the harems. And it is visible that, rulers in the Arab world are already sweating due to the spread of Jasmine Revolution in nations. For example, Iranian theocrats claim that the popular uprising against their allies in Syria is masterminded by Israel and West. Saudis and Bahrain’s despots claim that the popular uprising in Bahrain is masterminded by Iranian mullahs. King of Saudi Arabia announced early last February that those behind the Egyptian uprising were “foreign infiltrators” and agents. Libya’s Qaddafi even claimed that the rebels were on drugs and affiliated with al-Qaeda. Egypt’s old security agents declared [and some in the military apparently agreed] that the young protesters were high on drugs and free sex. Saudi palace Salafi clerics declared that it is against God and Islam to protest against the regime.

Like Loading...
Recommended for you:
Continue Reading
Advertisement
You may also like...
Related Topics:Sexual abuse of women inside Arab herems, The Jasmine Revolution, Wealth and privileges of the Saudi Princes