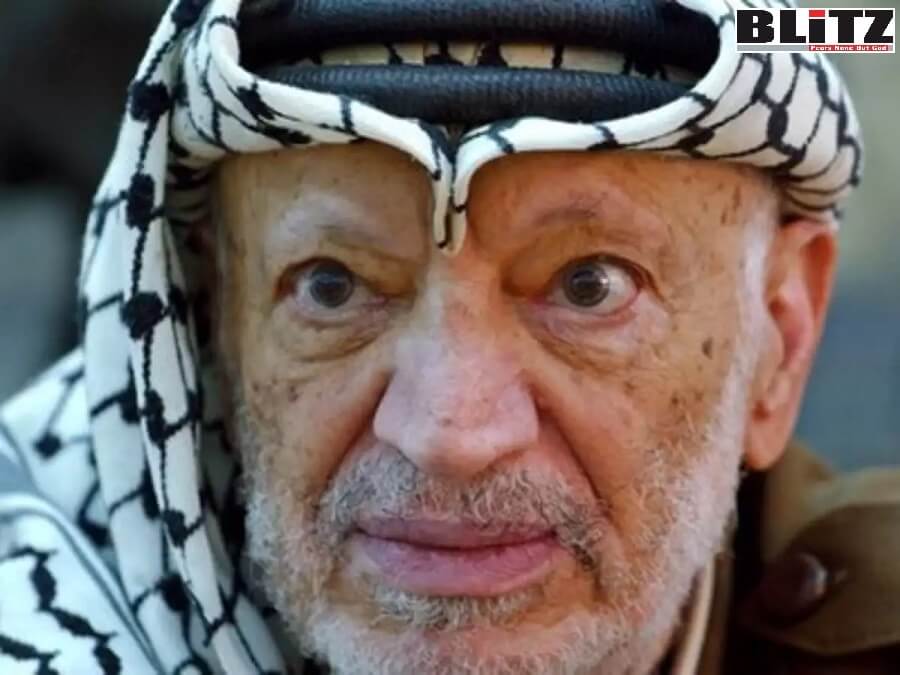 Yasser Arafat died a billionaire, according to Forbes. How was that possible? Who did he actually serve? The working class, the poor from Gaza, or is this about something quite different? The estimated international aid controlled by Arafat amounted to around $5.5 billion since 1994, reported Forbes.  Writes Hanne Nabintu Herland

As numerous Arab nations such as Bahrain, United Arab Emirates, Morocco and Sudan have forged peace agreements and business deals with Israel the past year, the Palestinian Authority has been somehow left in the dust of past grievances. Understandably, Hamas seems immensely happy about the latest conflict with Israel, as the mainstream media return to focusing on Gaza and the endless need for foreign aid. Less business and less peace is apparently the great goal.

Widely known is the fact the Palestinian leaders live off the Western aid industry as billions have poured into Gaza and the West Bank for many years. Aid dependency is a massive problem in the region, fueling corruption and creating a Palestinian elite that lives off Western benefits.

The condescending view of Palestinians as “weak, feeble and dependent on us” permeate the racist left-wing narrative, with its seemingly innate need to portray people from other regions as unable to take personal responsibility.

In an exclusive interview with “The Herland Report,” Dr. Gerald Steinberg, political scientist, professor at Bar-Ilan University and president of NGO Monitor, stated: “The West has to stop patronizing, stop being neo-imperialistic. Aid needs to be weighed very carefully because it is a form of a drug; it is an addiction. It reinforces the very central dimension of the problems, the negative imaging, the negative social processes.”

But where do the Gaza billions in aid actually go? Hardly anybody in the West asks the question. They cannot, because it would rock the current racist left-wing view of the “weak and ever poor Arabs who constantly need our help.”

As I have stated before, Yasser Arafat died a billionaire, according to Forbes. How was that possible? Who did he actually serve? The working class, the poor from Gaza, or is this about something quite different? The estimated international aid controlled by Arafat amounted to around $5.5 billion since 1994, reported Forbes. The media hardly addresses how the money was spent, except stating that there was abuse.

The Palestinian corruption is well-documented. For example, a Human Rights Watch report on Gaza leaders showed widespread abuse. It accused the Palestinian Authority and the Islamist militant Hamas in Gaza of using “machineries of repression” to stifle criticism. This is no news to anyone who is familiar with the region.

The money certainly does not serve the people of Gaza, chronically displayed with bombed out houses and hospitals, year after year. Why are the streets, houses, hospitals never fixed? Years have gone by since previous conflicts – why is the rubble not removed and the hospitals not rebuilt?

The halting of Western funding to the Palestinian Authority has been an undergoing process the past years. The U.S. confirmed it would stop all aid to Palestinians in the West Bank and Gaza, in a step linked to new anti-terrorism legislation, reported the BBC some time back. Washington has cut hundreds of millions of dollars of aid to the Palestinians supported by USAID, also ending the funding for the UNRWA, with $360 million in 2017 alone.

With the recent Israeli conflict in mind, the question becomes: In whose interest is the sudden eruption of renewed violence along the traditional lines of Gaza rockets and IDF retaliation? For years, Israelis have been buying property and land from Palestinians and slowly moving into East Jerusalem after those purchases. Is it only in Jerusalem that Jews are not allowed to buy land?

The age-old conflict was recently described by Hamas political chief, Ismail Haniyeh, who ironically lives well in ultra-rich Qatar, far from working-class and poor Gaza inhabitants. Haniyeh spoke of the current media victory in placing “the Gaza situation” back on the international media map, hoping for it to have a widely negative impact on the region’s relationship with the Jewish state. The aim is to halt the ongoing peace processes with other Arab nations and, one may assume, renew the massive aid industry that has supplied Gaza with billions before.

The problem of repression is rampant from Syria to Libya to Iraq. In the region, “who pays whom” feeds endless stories of corruption. This is also why it has been so easy for Western interests to meddle into the autocratic systems of the Middle East, as so many are tired precisely of the corruption and lack of freedom in their own countries. Arguably, if the aid industry stopped fueling Middle East conflict and bribery, we could easily see the end of wars and the beginning of a prosperous era for the region. And maybe that is precisely what the Palestinian leaders do not want.