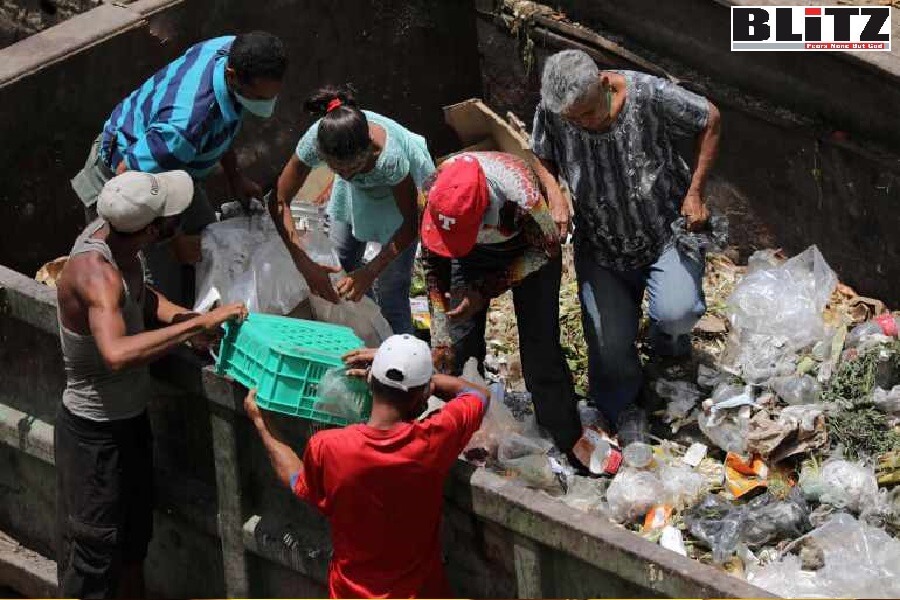 While acute food crisis has been worsening the daily lives of the Iranian people, its mullah regime has been spending hundreds of millions of dollars towards funding terrorist groups such as Hamas, Hezbollah, Houthis and others. The ongoing food crisis has turned extremely acute. According to media reports, store owners in Tehran said that chicken scraps and organs including its wings, feet, heart, liver, gizzard and even its bones have become scarce. Due to the increase in inflation, demands for chicken scraps and organs, rather than chicken meat, have grown.

“At some point, the government banned the splitting the chicken into parts, and at the same time chicken bones became scarce in the market,” Yusefkhani added.

“The price of chicks and chicken fillets have increased; so, the demand for chicken bones or gizzards are growing,” the Head of the Bird and Fish Traders Union added.

Store owners say even chicken skin is being bought by impoverished Iranians. However, Yusefkhani ruled out the use of skin for food and said it only had industrial applications including in cosmetic and oil manufacturing.

In the past months, there have been numerous reports on poultry scarcity, and Iranians have to wait hours long lines to buy government subsidized poultry.

Other reports indicate that poultry farmers are shutting down their farms, saying production costs are more than their revenue and that they are not allowed to raise their selling price.