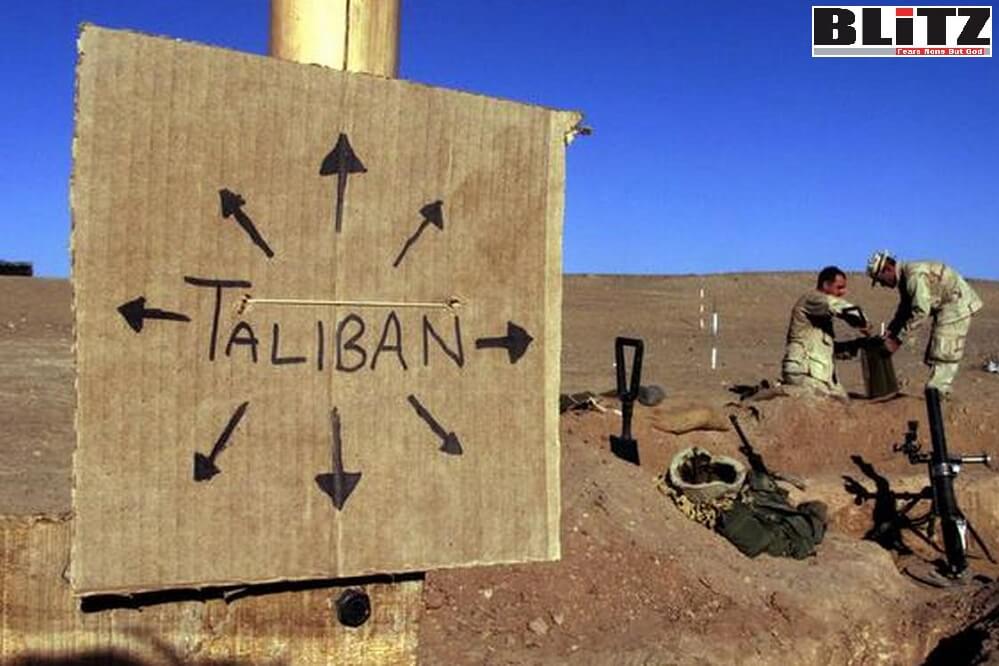 With the Taliban and other jihadist forces gradually expanding activities and forming nexus in Afghanistan, a number of South Asian nations, especially Bangladesh, India and Sri Lanka are facing potential threats posed by radical Islam and jihad. With Afghan situation gradually deteriorating and heading towards uncertainly, there already are disturbing reports of emerging radical and political Islam in on the ascent in South Asia.

According to credible intelligence sources, while a number of leaders of pro-Caliphate Hefazat-e-Islam (HeI) and Harkatul Jihad have been secretly intensifying their communications both with Afghan Taliban as well as Tehrik-e-Taliban Pakistan (TTP), Bangladesh Nationalist Party (BNP) has started providing fresh fund to a notorious individual named Shipan Kumer Basu, a self-styled Hindu activist and president of a dodgy organization named World Hindu Struggle Committee with the assignment of providing misleading information about “Hindu persecution” in Bangladesh to key figures in Bharatiya Janata Party (BJP). Additionally, BNP has also assigned Shipan Kumer Basu to spread anti-Awami League and anti-Sheikh Hasina propaganda in the western countries, especially the United States, through Mendi Safadi, an individual falsely claiming to be a leader of Israeli Likud Party. Safadi is a Druze who lives in the US.

Recently, Shipan Kumer Basu gave an interview to a dubious female journalist named Rachel Avraham where he said, “Bangladesh has always been associated with developments in Afghanistan – and the rise of the Taliban there has led to a euphoria of radicalism in Bangladesh, which has a government that was already pampering radical Islamists”.

He also said: “Over the past few weeks, extremists Muslims have carried out barbaric attacks on Hindus by placing the Qur’an in a Hindu puja mandap (temporary places of worship). The people of the Buddhist community were not left out either. Due to false rumors of blasphemy, in more than 31 districts, Hindu idols were vandalized, Hindu homes were attacked and looted, and many Hindu women were gang-raped”.

It may be mentioned here that, a controversial leader of Shipan Kumer Basu and Mendi Safadi have been receiving US$5,000 every month from Aslam Chowdhury, a controversial leader of BNP for continuing activities against ruling Awami League. But the amount has recently been significantly increased to cover expenses of the latest assignments. Accordingly, Shipan has been meeting various low-ranking leaders of Bharatiya Janata Party while Mendi Safadi is using individuals such as Rachel Avraham in running false propaganda through various newspapers and news portals. It is learnt that Avraham has been using paid PR agencies in getting her anti-Bangladesh contents published in various newspapers in the world, and she already has succeed in getting her latest anti-Bangladesh article published in almost a dozen of newspapers and news portals, including The Times of India, world’s largest newspaper.

The source said, Aslam Chowdhury has conveyed a message to BNP leader Tarique Rahman in London to “use connections” of Mendi Safadi in “establishing contacts” with “some influential people” in the United States.

Meanwhile, another source said, Mendi Safadi is trying to use his own contacts as well as those of Rachel Avraham in reaching large media outlets in the United States with the target of getting anti-Bangladesh and anti-Awami League propaganda contents published.

According to counterterrorism experts, the Taliban regime in Afghanistan is going to be worse than the previous one, while it may onwards make desperate attempts of spreading radical Islamic terrorism throughout South Asian nations, especially Bangladesh, India and Sri Lanka.

It also is learnt that Taliban jihadists would get major source of terror-fund from selling and trafficking drugs. Each year, Afghanistan produces cocaine worth over 700 million dollars. There already is alarming increase in poppy cultivation in the country.

While the area under cultivation significantly increased in all main opium poppy-growing provinces, the South-western region remained country’s major opium producing region, accounting for 71 per cent of total opium production in Afghanistan.

The number of poppy-free provinces in the country decreased from 13 to 12 in 2020, with Kapisa Province in the north-east losing its poppy-free status.

From the collected data, the potential opium production was estimated at 6,300 tons.

The farm-gate value of opium production in 2020 was estimated at US$ 350 million, which is an important indicator for the overall income of farmers from opium cultivation. With US$ 55 per kilogram, farm-gate prices were at their lowest level since beginning of the monitoring, indicating that the economic situation for poverty- stricken opium farmers might soon become even worse.

Using drug money, the Taliban and other jihadist groups would be able to buy weapons and explosives using a number of weapon trafficking racket in Pakistan.