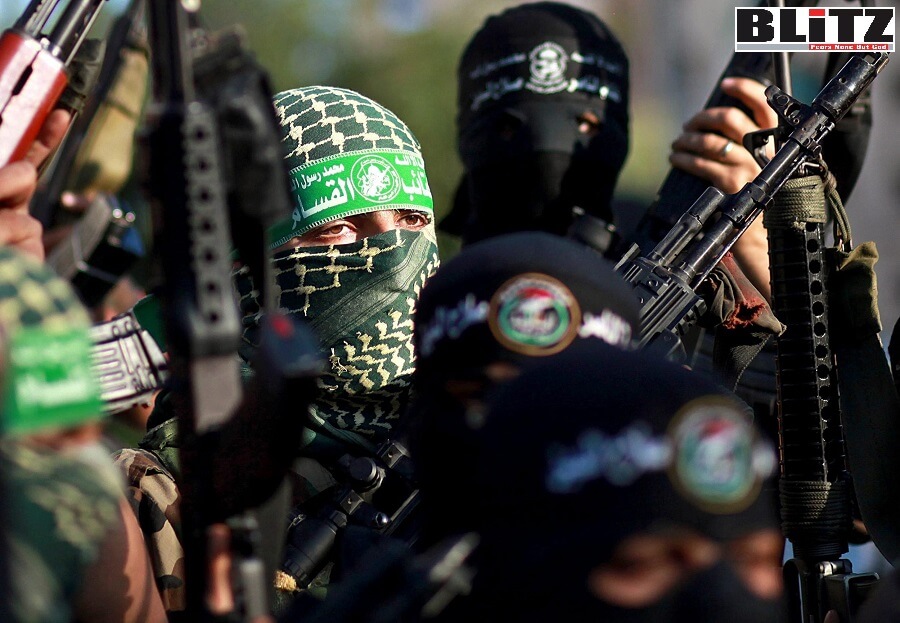 Unfortunately, Grand Imam al-Tayeb is but a contemporary example of what Al Azhar University and its leading clerics have represented and espoused for a millennium: the unreformed, unrepentant jihad bellicosity and Jew-hatred at the core of mainstream, institutional Islam. This hateful, if “sacralized” doctrine, animates not only Hamas’ ceaseless jihad terror, but the pandemic of Muslim Jew-hatred, and recurrent paroxysms of anti-Jewish violence, worldwide. Writes Dr. Andrew Bostom

Al Azhar University (and its mosque), founded in 973 C.E., have represented, ever since then, a pinnacle of Islamic religious education, which evolved into the de facto Vatican of Sunni Islam.

During an interview with Al-Tayeb, which aired on Channel 1, Egyptian TV, October 25, 2013, he gave a brief explanation of the ongoing relevance of the Koranic verse 5:82 which has been invoked—“successfully”—to inspire violent Muslim hatred of Jews since the advent of Islam:

A verse in the Koran explains the Muslims’ relations with the Jews…This is an historical perspective, which has not changed to this day. See how we suffer today from global Zionism and Judaism…Since the inception of Islam 1,400 years ago, we have been suffering from Jewish and Zionist interference in Muslim affairs. This is a cause of great distress for the Muslims. The Koran said it and history has proven it: “You shall find the strongest among men in enmity to the believers to be the Jews…”

Less than a year later—consistent with his belief in (and promulgation of) Islam’s “sacralized,” conspiratorial Jew-hating canon (see Koran 5:32–33 and 5:64; Muhammad’s poisoning to death by Jews in the “traditions”)—Grand Imam al-Tayeb insisted that the scourge of jihad terrorism, then ravaging the Middle East, epitomized by ISIS, is due to the machinations of “Global Zionism,” i.e., Jews. During a televised statement which aired on Channel 1 Egyptian TV, September 8, 2014, al-Tayeb intoned:

All the [fundamentalist terrorist groups] are the new products of imperialism, in the service of global Zionism in its new version, and its plot to destroy the [Middle] East and tear region apart.

Grand Imam al-Tayeb expanded upon his 2014 allegation January 26, 2018, with these Jew-hating conspiratorial claims about the “Zionist entity”:

Recently, I’m sad to say, we had to swallow a dose of poison. It is manifest in our own preoccupation with our own [infighting], while the [Zionist] entity can relax. All we hear about is Syria, Iraq, Yemen, Libya, whatever, the “Arab Spring”, or the “Arab Hell”… Has anybody heard anything about Israel or the Zionist entity recently? Has it occurred to people that this might be premeditated? If you looked for a logical reason for what is going on among us Arabs, you wouldn’t find any. Nor would you find a reason for what is going on among Muslims – between us and Iran and Turkey. Isn’t Iran a Muslim country? Isn’t Turkey a Muslim country? Why do we fight one another? Ultimately, this serves the interests of the well-known [Zionist] entity. As long as this entity is alive and active, the Arabs will remain neither living nor dead, and the Muslims will remain under attack. Note that if we continue this way, it will not end with the Al-Aqsa Mosque. They will march on the Kaaba and on the Prophet’s Mosque [in Medina]. This is on their minds and in their hearts..

Six-months later, on June 11, 2018, momentarily contradicting his deliberate 2013 equation of Zionists and Jews, and Zionism and Judaism, al-Tayeb concluded by negating the irrefragable phenomenon of Antisemitism altogether.

Criticism of the Zionist entity does not mean criticism of Jews and Judaism, and the issue of antisemitism is a lie that continues to deceive nations to this day.

Unfortunately, Grand Imam al-Tayeb is but a contemporary example of what Al Azhar and its leading clerics have represented and espoused for a millennium: the unreformed, unrepentant jihad bellicosity and Jew-hatred at the core of mainstream, institutional Islam. This hateful, if “sacralized” doctrine, animates not only Hamas’ ceaseless jihad terror, but the pandemic of Muslim Jew-hatred, and recurrent paroxysms of anti-Jewish violence, worldwide. The complete absence of non-Muslim religious and political leaders demanding that Islam undergo its own Nostre-Aetate/Vatican II mea culpa-based acknowledgment, and formal rejection of this doctrinal Jew-hatred, is a lingering moral stain.