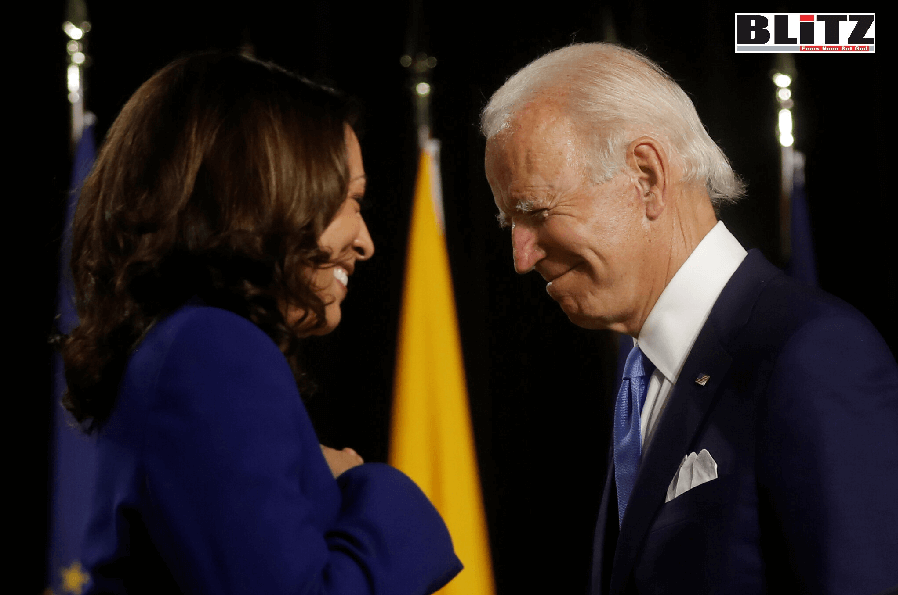 Pulitzer Prize-winning American journalist Karen Elliott House, in a recent interview said: Neither Russia nor China is in a position to replace U.S. security guarantees in the Mideast for a country like Saudi Arabia. Neither could provide the military muscle to rescue the kingdom should Iran seek to attack it with more than missiles and drones. Iran just last month targeted King Salman’s royal court offices at Yamamah Palace and can be counted on to continue to do so, making President Biden look weak if he doesn’t respond or like a hypocrite on human rights if he steps up to protect Saudi. Loose lips are dangerous to U.S. interests — especially presidential ones.

She made the above comment while giving her opinion about the consequence of the bogus intelligence report of CIA centering the murder of Jamal Khashoggi. It is evidently clear — following declassification of the “intelligence report” Joe Biden and those mighty members of his administration are clearly nervous, thinking, this may bring an end to America’s opportunity of making billions of dollars from Saudi Arabia.

According to analysts, Biden was compelled in declassifying the four-page report at the pressure of several powerful members of his own party, especially his running mate — Kamala Harris. There is rumor about Ms. Harris’ extreme intimacy with the Qatari regime in particular as well as Iran. It is also rumored that Qatar and Iran had entered into a secret deal with Kamala Harris and few other members of the Democratic Party – months before the 2020 election – where Doha and Tehran demanded America’s negative approach towards Saudi Arabia, in exchange for tons of cash. The rumor goes further stating, Kamala Harris has been assured of massive financial and logistic support from Qatar and Iran in becoming president in 2024, while she also has been suggested to become a de facto until Biden is alive. Harris will get any amount from Qatar in particular as well as from Iran, once she can prove to have become a de facto president, while she also is promised a decent commission by Iran, once America pays US$1 trillion as compensation.