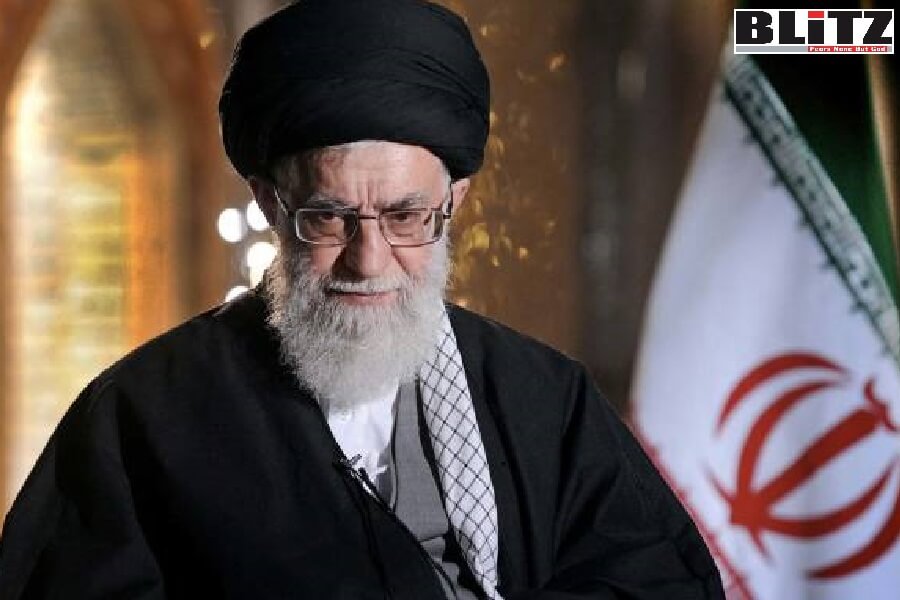 A presidential election will take place in Iran on June 18, and it is rumored that Ali Khamenei prefers one candidate above the others: Chief Justice Ebrahim Raisi. While Raisi has never belonged to the IRGC, his election would nevertheless represent a victory for the hardliners. Despite his lack of religious credentials, Raisi is also considered a serious contender to succeed Khamenei as Supreme Leader. Writes Erfan Fard

The Islamic Revolutionary Guard Corps (IRGC) is the main economic, intelligence, and military power in Iran. While also very strong politically, the Corps has yet to assume full power in the political sphere.

The upcoming presidential elections are highly portentous for both the IRGC and the house of Khamenei. Several IRCG commanders announced their desire to run for the presidency, but only one, Mohsen Rezaee—an individual with close ties to Supreme Leader Ali Khamenei—was approved as a candidate and placed on the ballot.

There are widespread rumors that Khamenei prefers the current Chief Justice, Ebrahim Raisi, over Rezaee for the presidency of the Islamic Republic. Rezaee was a presidential candidate in the 2017 elections but lost to the current incumbent, Hassan Rouhani. Should Raisi triumph in June, his ascent to the presidency over Rezaee would not represent a setback to the IRGC, as he too is closely linked to the Corps.

It is highly likely that Raisi will indeed become the next president of Iran. The presidency is not, however, the only pressing internal matter in the country. The other critical issue is the line of succession following 83-year-old Khamenei. Here, too, Raisi is considered a strong candidate.

The mullahs seek above all to preserve and prolong their autocratic Shiite regime. The country is in a difficult position in many respects. It is suffering international isolation, internal illegitimacy, a destroyed economy, a collapsing ecosystem, and a water shortage, to say nothing of the regime’s mismanagement of the COVID-19 crisis. Added to these strains are concerns over the succession.

One potential scenario is that Khamenei is succeeded by his son. Mojtaba Khamenei stays largely behind the scenes, where he controls all issues related to his father. Mojtaba’s assumption of the Supreme Leader role would echo the pattern of the Abbassid Caliphate, the third caliphate to succeed the prophet Muhammad, in which power was passed down on a hereditary basis.

Another possible scenario is that Raisi succeeds Khamenei with the endorsement of Mojtaba and his powerful inner circle, who will seek the outcome that best secures their interests. They will want to avoid the fate of the sons of Ayatollah Khomeini, none of whom retained any political power.

The 2021 presidential election is being conducted under the supervision of the house of Khamenei; i.e., the highest level of the Islamic Caliphate in Iran. It is therefore to be assumed that no change to the framework of the mullahs’ system will be tolerated. For the IRGC and the Iranian intelligence community, a mullah president would be acceptable, provided he is ideologically in line with the objectives of the Corps. For their part, the top priority of Khamenei and his circle is to protect the regime and uproot all opponents of the Islamic cleric system. In the view of the octogenarian Khamenei and his group of clerics, Raisi, a traditional principlist (hardliner), could be both the next president and the next Supreme Leader.

According to the Shiite system, Raisi, while fully committed to his revolutionary and anti-American principles, has neither clerical credentials nor religious qualifications. What he does have is a reputation as a ruthless killer on the regime’s behalf. Raisi is believed to have played a central role in the mass executions of Iranian political prisoners in 1988 as well as the repression of Jews and believers of the Baháí faith in Iran in the 1980s.

Raisi is among the high-ranking Iranian officials who were subjected in November 2019 to US sanctions due to human rights abuses. Raisi was also sanctioned by the EU. It is not clear how the world or the administration of President Joe Biden will deal with a hardliner with such bloody hands at Iran’s helm.

If Raisi and his radical Shiite ideological vision take the presidency, the long road to true democracy in Iran will be made even longer, and he will plunge the region into more conflict.