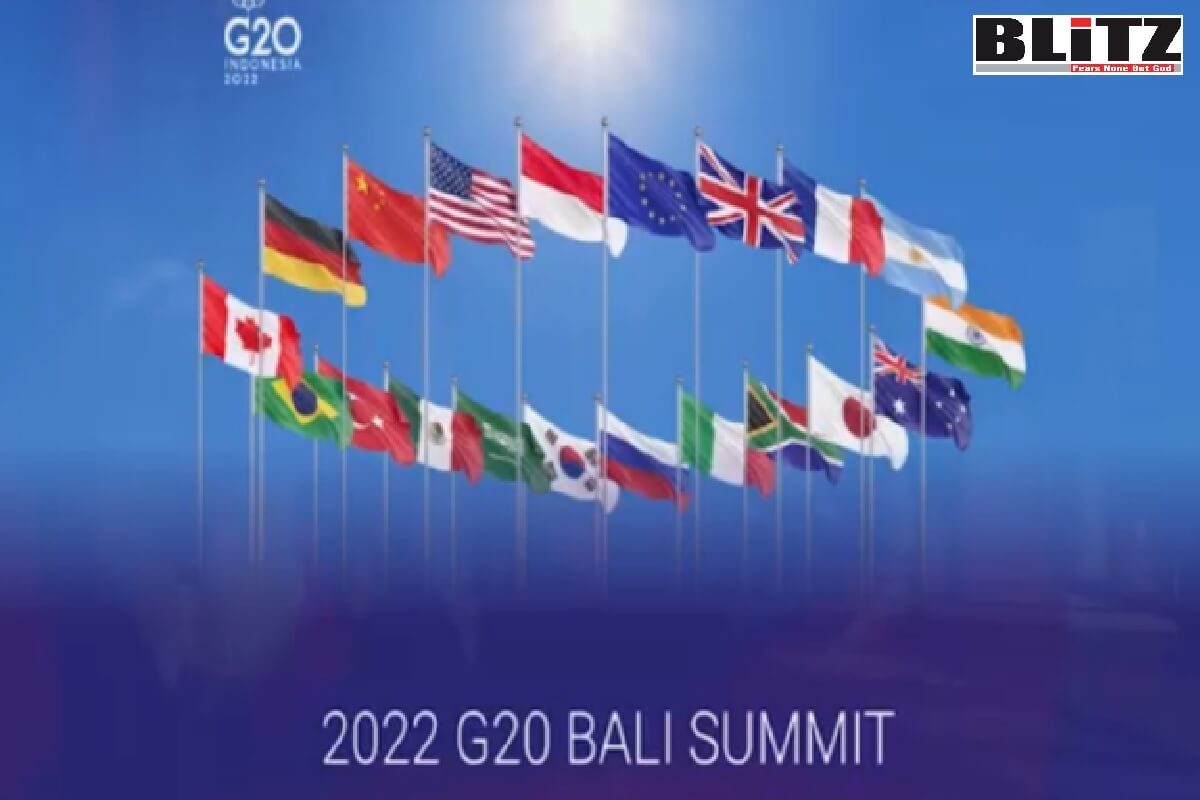 Russia is too important to the global economic and political system to be ignored. Writes Ahmed Adel

From November 15 to 16, the G20 Summit took place in Indonesia, and contrary to Western attempts, Russia was an active and welcomed participant. On the eve of the Summit, the US called for Russia to be isolated, however, what transpired in Bali instead did not live up to Washington’s expectations – the Russian delegation, led by Foreign Minister Sergei Lavrov, was not abandoned despite all efforts and attempts.

Rather, the experienced Russian Foreign Minister was received at the Indonesian holiday island with red carpets and an Honor Guard on the runway. Even a traditional dance was performed for him. In this way, even Lavrov’s reception made it clear that the Russian delegation was a welcomed party to the G20. It is noted that not even US President Joe Biden was welcomed in the same way as Lavrov.

None-the-less, there were still attempts to tarnish Lavrov’s mission in Bali, with the AP news agency falsely claiming that Russia’s top diplomat was hospitalized. This news was then disseminated all over Western media, proving that Western media only wants to take advantage of any situation to spread false information against Russia.

Despite all efforts by Western politicians and media, portraying Russia as an undesirable state at important international events failed to materialize. The West would rather Russia not be an active participant in shaping global affairs, including the G20, but there is no reason why Moscow would withdraw from such formats.

It was German Chancellor Olaf Scholz who had to admit that they had failed to isolate Russia at the G20 summit in Bali. On the Ukraine issue, he had to admit that “there are different opinions on the matter”. There are several countries in the G20 that refuse to condemn Russia’s special military operation in Ukraine and Scholz had to concede that it is very important to keep communications with Russian President Vladimir Putin open.

On the sidelines of the summit, Lavrov held many working meetings with colleagues from other countries, clearly showing the need for dialogue with Russia. The Russian Foreign Minister met with United Nations Secretary-General António Guterres and Chinese Foreign Minister Wang Yi. During his talks with Lavrov, Wang Yi stressed that attempts to isolate Russia were unacceptable and condemned the West’s punitive policies towards Moscow.

In addition, Lavrov also had a meeting with his Turkish counterpart Mevlut Cavusoglu at the East Asia Summit, held before the G20 Summit, and held bilateral meetings with the foreign ministers of Vietnam, Indonesia, Laos and Cambodia.

The West’s failure against Russia at the G20 is evidenced by the joint statement given by partipating leaders.

“There were other views and different assessments of the situation and sanctions. Recognising that the G20 is not the forum to resolve security issues, we acknowledge that security issues can have significant consequences for the global economy,” the G20 joint statement said in regards to Russia’s military operation in Ukraine.

This phrase clearly shows that not every G20 member condemns Russia for its military operation in Ukraine. The joint declaration also demonstrates that a belligerent West had to compromise despite its own interests not being served.

Press secretary for Russian President Vladimir Putin, Dmitry Peskov, also stressed that such an outcome in the joint statement is a great merit for both Russian diplomats and Indonesia, the host of G20, as well as India, the next country to assume the role of G20 presidency, and other partner countries.

Thus, it is undeniable that the attempt to isolate Russia at the G20 failed.

Instead of being alienated, the Russian delegation was greeted with friendliness. Expressions of willingness to cooperate were also given by several countries. Just as importantly, there was no condemnation of Russia in the joint G20 declaration as not every country is putting the war in Ukraine at the top of its agenda, like Western countries.

In the past, Washington could, by threat, dictate to countries what positions they should adopt regarding certain issues. Now, the situation is changing, and contrary to Western desires, Russia is too important in the world economy and political system, making it impossible to isolate the country.