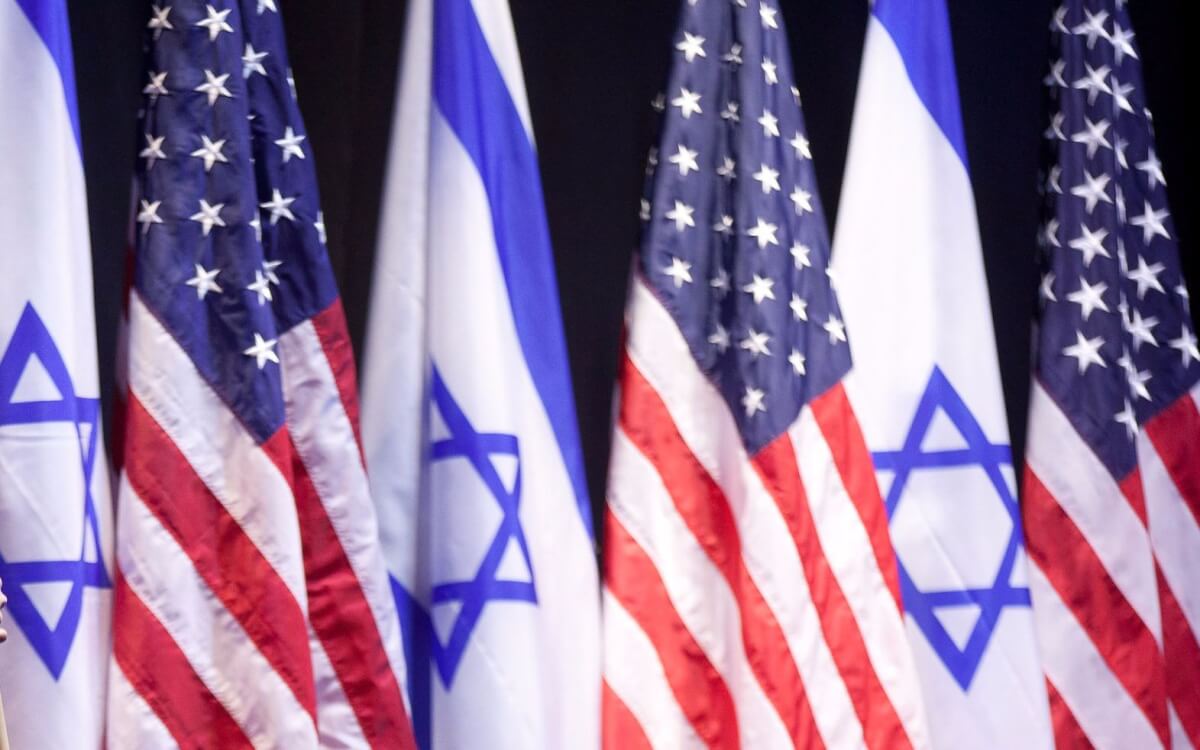 Contrary to conventional wisdom, U.S.-Israel relations have outgrown their one-way-street mode, evolving into a mutually beneficial two-way relationship. The United States enjoys a well-deserved, high return on its annual $3.8 billion investment in Israel, which it calls “foreign aid,” even though Israel is not like any other foreign country that receives aid from America.

The strategic compatibility between the United States and Israel is underscored by the two allies’ national security orientation—allocating 3.6 percent and 4.7 percent of their budgets, respectively, to defense. This is much more than any European country: Britain allocates 2.1 percent, France 1.8 percent, Germany and Italy 1.1 percent.

The scope of U.S.-Israel strategic cooperation has surged since the 1991 demise of the Soviet Union, which transformed the bipolar globe into a multipolar arena of conflicts, replete with highly unpredictable, less controllable and more dangerous local and regional threats. Israel’s experience with such threats has provided the United States with a unique advantage in the face of three critical challenges: the Iranian ayatollahs’ megalomaniacal vision; the clear and present threat of Islamic terrorism; and the need to bolster the pro-U.S. Arab regimes that are existentially threatened by the Shi’ite ayatollahs and Sunni terrorist regimes.

In addition, U.S.-Israel strategic interests have converged further in response to the aftermath of the Arab Spring, as Europe’s posture of deterrence declined, the United States drastically cut its defense budget, and Israel’s military and commercial capabilities surged.

In July 1950, amid the aftermath of Israel’s War of Independence, Gen. Omar Bradley, first chairman of the U.S. Joint Chiefs of Staff, said that “the Israeli army would be the most effective force south of Turkey, which could be utilized for delaying action [extending the strategic hand of the U.S.].” His assessment was rejected by the State Department and the Pentagon, both of which opposed the 1948 establishment of Israel, contending that it would be decimated by the Arabs, and if not, it would probably become an ally of the Soviet Union.

But today, in 2018, Bradley’s assessments have been proven true as pro-U.S. Saudi Arabia, Bahrain, the United Arab Emirates, Kuwait and Oman, as well as Jordan and Egypt, seek to deepen their strategic ties with Israel. They view Israel as a most effective ally in the face of lethal threats posed by the anti-U.S. ayatollahs, the Islamic State group and Muslim Brotherhood terrorists, irrespective of the unresolved Palestinian issue. Incidentally, the Arab states have never considered the Israeli-Palestinian conflict a major issue. Their fundamental objection to Israel was about the existence of an “infidel” Jewish state in “the abode of Islam.”

In 2018, Russia lends credence to Gen. Bradley recognizing Israel’s enhanced strategic posture, accepting Israel’s military operations against the rogue ayatollahs and Hezbollah terrorists in Syria, which has been a Moscow satellite since the late 1960s.

Moscow recognizes the impact of the Israel’s posture of deterrence on the Washington-Moscow balance of power. The 1967 Six-Day War stopped the offensive by pro-Soviet Egypt against Saudi Arabia and other pro-U.S. oil-rich Arab countries. A 1970 Israeli military mobilization forced the rollback of the pro-Soviet Syrian invasion of pro-U.S. Jordan. The 1967 and 1973 Israeli military victories over Soviet-armed Egypt and Syria provided the U.S. military with a rare study of Soviet military systems and Soviet battle tactics.

The (first-ever) June 1982 destruction of 29 of the most advanced Soviet surface-to-air missile batteries and the downing of 83 Soviet MIGs employed by Syria introduced innovative battle tactics and technology to the United States. The 1981 and 2007 Israeli airstrikes on nuclear reactors in pro-Soviet Iraq and Syria spared America a nuclear confrontation in 1991, and prevented a much more traumatic Middle East. And the list goes on.

Some 70 years after the establishment of the State of Israel—notwithstanding the minute size of its population and territory—the Jewish state has emerged as a uniquely stable, democratic, reliable, creative and effective ally of the United States in the Middle East. That includes cooperation on commercial, military, scientific and technological issues.

Yoram Ettinger is a former ambassador and head of Second Thought: A U.S.-Israel Initiative.

Like Loading...
Recommended for you:
Continue Reading
Advertisement
You may also like...
Related Topics:His assessment was rejected by the State Department, Pentagon, Russia lends credence to Gen. Bradley