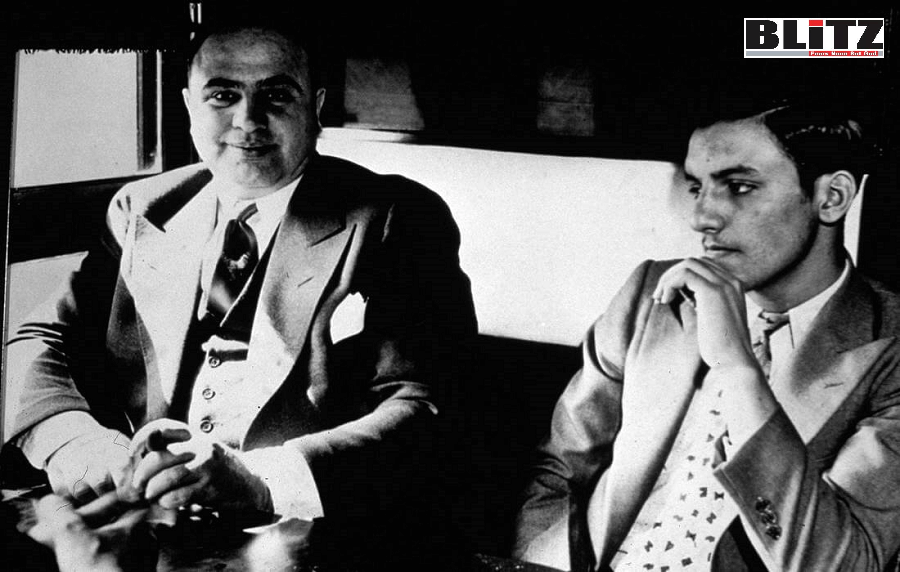 Now, we see the US seeks to interfere in the internal affairs of other countries and undermine their sovereignty, stability and national security under the slogans of freedom, justice, democracy, human rights and the fight against terrorism. The wise politicians in America must quickly correct the matter, and not be tempted by the drumming of an American group of agents for their reckless policies. Writes Yousuf Al-Saadun

The American foreign policy in the first half of the 20th century had won great plaudits and respect thanks for its commitment to the principle of non-interference in the affairs of other countries, and its support for the freedom and independence of peoples, as contained in the Wilson Principles.

This policy had contributed to the demise of the British Empire, whose colonial area covered 24 percent of the globe and nearly 23 percent of the world’s population in 1920. An evidence of this was the United States’ provision of a loan to Britain after World War II, in accordance with Article Seven of the Lend-and Lease Act that the US Senate passed on Oct. 23, 1941, and was conditional on giving up any colonial economic regimes after the end of the war.

The states that make up the United States of America also increased their impressive success related to performance of their economy, science and technology, which enabled them to acquire pioneering role and global leadership. That success would not have been achieved if US domestic policy had not sought to consolidate its stability and internal national security by uprooting all hotbeds of strife, chaos and turmoil on its soil.

US President Woodrow Wilson, a Nobel Peace Prize laureate, in his State of the Union address on Dec. 7, 1915, urged the American Congress to adopt the Sedition Act saying, “there are citizens who sought to corrupt the power and reputation of our government; destroy our industries and smash our policies to serve foreign conspiracies.”

He stressed the importance of enacting this law because it represents a salvation of the nation’s honor and self-respect, and calls for the need to punish those who perpetrate disloyalty and conspiracies against the government aimed at serving interests alien to US interests, and warned against unfaithful Americans who seek to put the poison of disloyalty into the arteries of the nation, with a demand “to get rid of them.”

The Sedition Act of 1918 was passed, after amendments were introduced to the Espionage Act of 1917, and included criminalizing behaviors such as expressing opinion aimed at directing blame to the government or the war effort. America, under President Roosevelt, also adopted the Alien Registration Act, popularly known as the Smith Act that made it a criminal offense to advocate the violent overthrow of the government or to organize or be a member of any group or society devoted to such advocacy.

According to that law, 11 leaders of the Communist Party were convicted in 1949. We also do not forget in this regard the Patriot Act, which was enacted after the Sept. 11 terror attacks, and its broad foundations that enable the government to monitor and eavesdrop on communications inside and outside its borders.

This honorable record of USA is what encouraged King Abdul Aziz, founder of modern Saudi Arabia, to choose partnership and cooperation with it by granting the concession to explore and produce oil in the Kingdom commercially to an American company in 1931, and to sign a cooperation agreement between the two countries in 1933, in addition to meeting with President Roosevelt in 1945. These strong bilateral relations between the two countries have lasted for decades, and are based on respect, mutual cooperation and common interests.

Just as the world appreciated and lauded the American policy previously, it is surprised and strongly condemns now it’s disgraceful behavior that highlights it as an empire with a colonial policy that seeks to maximize its national interests and drain the wealth of others, in contrast to the principles adopted by the honorable American political leaders in the earlier period.

Now, we see the US seeks to interfere in the internal affairs of other countries and undermine their sovereignty, stability and national security under the slogans of freedom, justice, democracy, human rights and the fight against terrorism. The wise politicians in America must quickly correct the matter, and not be tempted by the drumming of an American group of agents for their reckless policies.

In response to the accusations against the Saudi leadership, I would tell, as a Saudi citizen, the following to the American administration, which sought that the bilateral relationship with Saudi Arabia would be cooperation and partnership in a way reflecting the values of the USA:

Historian Antony G. Hopkins noted in his book “American empire: A global history” that “the failure to appreciate the fundamental change in the conditions in which power is exercised, and the changing nature of power itself, carries enormous consequences with regard to order and chaos in the world.”