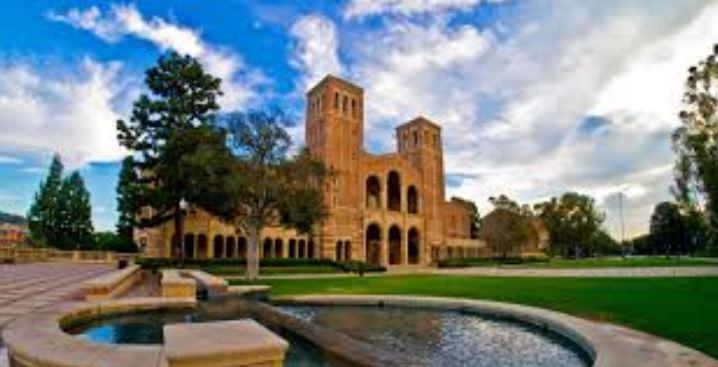 The University of Louisville is being sued for firing a professor because he held a “different view” from his colleagues and the school administration regarding gender dysphoria.

The complaint was filed by the Alliance Defending Freedom on behalf of Allan Josephson against the university, President Neeli Bendapudi and other school officials.

ADF said the university hired Allan M. Josephson in 2003 to be the chief of the then-struggling Division of Child and Adolescent Psychiatry and Psychology.

“Since then, he turned the division around, building a program that now has a national reputation. In the fall of 2017, Josephson participated in a panel discussion at The Heritage Foundation discussing treatment approaches for youth experiencing gender dysphoria. His remarks angered a few of his colleagues, who then learned he had served as an expert witness addressing similar issues. They then demanded that the university take disciplinary action, and university officials responded by demoting him weeks later to the role of a junior faculty member.”

Then he was fired.

“Universities are supposed to be a marketplace of ideas, but the University of Louisville is turning itself into an assembly line of one thought,” said ADF Senior Counsel Travis Barham. “Dr. Josephson has had a long and distinguished career at the University of Louisville, leading and rebuilding its child psychiatry program. Public universities have no business demoting or firing professors simply because they hold a different view than their colleagues or the administration, but that’s exactly what’s happened here.”

After being demoted he was given “assignments typically relegated to less experienced faculty and then last month, the school refused to renew his contract,” ADF said.

“Universities should welcome differing viewpoints and encourage civil discourse in their academic communities,” said ADF Senior Counsel Tyson Langhofer, director of the ADF Center for Academic Freedom. “Speaking with conservative groups – or holding conservative views – should not be disqualifying for academic service. Unfortunately, the University of Louisville’s attempts to silence Dr. Josephson shut down debate and do a disservice to students and faculty alike.”

Because of his expression of his views, the complaint charges, school officials “continued to belittle and berate him; inflicted irreparable damage to his professional career and reputation; and reduced his salary, retirement benefits, and academic travel funds.”

“They took all these retaliatory actions with an eye to ensuring that neither he nor anyone else dares to express viewpoints they find objectionable on medical and psychiatric issues,” the complaint states.

But the attacks violate the First Amendment and have deprived him of due process and equal protection, the complaint contends.

He’s taught at both the University of Minnesota Medical School and Medical College of Georgia.

The University of Louisville refused to allow WND to question the president. A communications officer, John Drees, was left a message, and another school official later responded by email that the university was declining comment.

He served as consultant to C. Everett Koop, then the surgeon general of the U.S.

However, he consulted several times with ADF on the issue of gender dysphoria and eventually prepared a position paper describing “the possible harmful psychological effects of allowing youth experiencing gender dysphoria to use the showers, restrooms, and locker rooms opposite to their biological sex, both for themselves and for their fellow students,” the complaint explains.

Children, he also has said, are not in a position to make decisions about changing sex, because they “are not equipped psychologically to make many important life decisions.”

Parents who children to make such decisions “abdicate their responsibilities.”

While the opinions were expressed as his own, the university decided to retaliate against him, the complaint charges.

Gay activists on campus then began demanding the university punish him.

The complaint asks for a declaratory judgment that Josephson’s First and Fourteenth Amendment rights were violated, an order renewing the contract, a restoration of Josephson to position as division chief and a purging of his file of references to any demotion.

It also asks for monetary damages and attorneys’ fees.