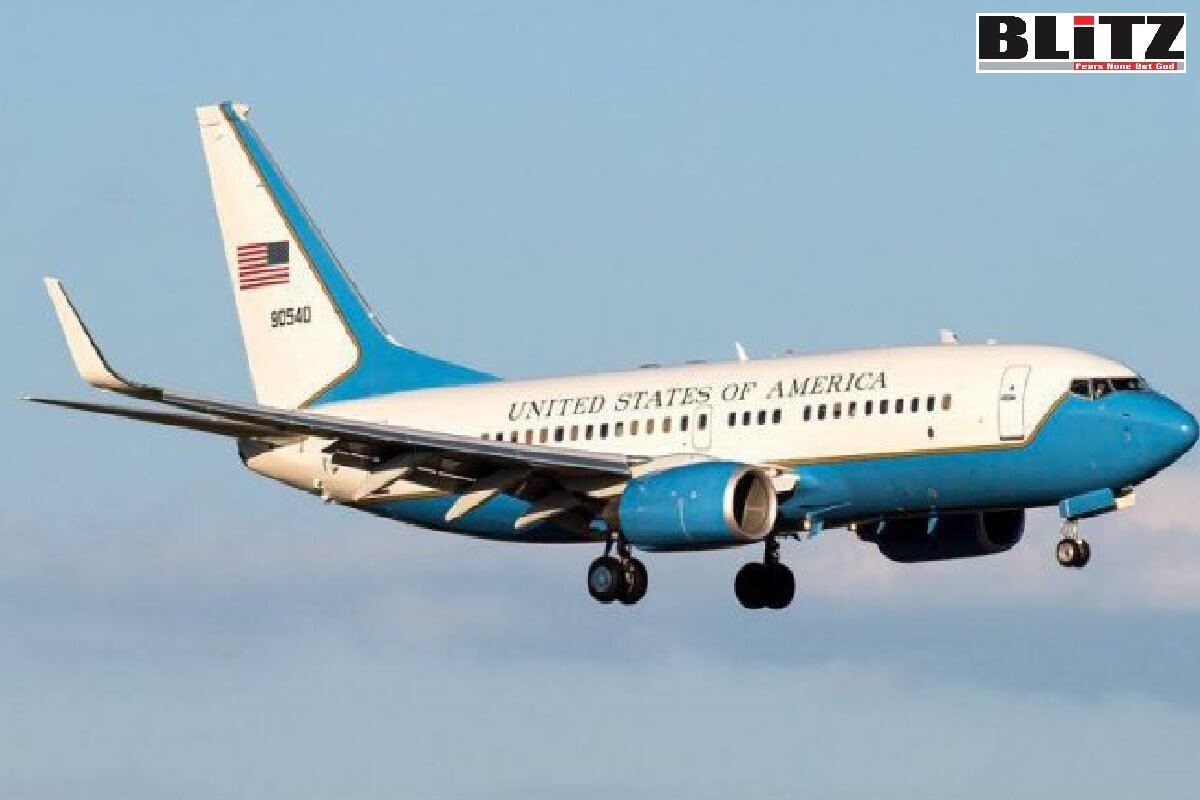 US in difficult position as it mulls whether Pelosi should visit Taiwan or not. Writes Ahmed Adel

The Financial Times revealed on July 24 that a visit to Taiwan by one of the highest-ranking US officials was anticipated. Since then, CNN and other media outlets have reported strong lobbying from the White House to persuade Pelosi to go to Taiwan, something promoted by National Security Adviser Jake Sullivan and Coordinator for Strategic Communications at the National Security Council John Kirby, who even confirmed that he received “facts and analysis, context, [and] geopolitical realities” that she may face during her potential visit to the island.

President Joe Biden now finds himself in a difficult position as he did not anticipate the manner in which Beijing would respond to the announcement of the visit. If Speaker of the US House of Representatives Nancy Pelosi goes ahead with the visit, the US risks escalating tensions with China, an alarming prospect considering Beijing has not ruled out war. However, if she pulls out from visiting Taiwan, the Republicans will use this as a sign of weakness to criticise the Democrats, another unacceptable scenario for the Biden administration since its popularity has plummeted to an all-time low.

Although the White House says that the US maintains the “One China” policy, it did not stop Tan Kefei from warning that any official US trip to Taipei could be met with a military response, with the spokesperson of the Chinese Defence Ministry saying: “The Chinese military will never sit idly by, and will certainly take strong and resolute measures [to retaliate. The US] must not arrange for Pelosi to visit Taiwan.”

Although Washington says it favours the One China policy, it has always been more in the middle of Taipei and Beijing. However, since the Donald Trump administration, rapprochements between Washington and Taiwanese authorities have strengthened. This is mostly thanks to Tsai Ing-wen coming to power in 2016, who opposes reunification with mainland China.

Washington fears that because of China’s astronomic economic rise, meaning it is no longer impoverished and weak like in the 20th century, the Asian country can confront and challenge the US’ global hegemony.

Nancy Pelosi’s possible visit to Taiwan is part of the US’ desperate attempt to maintain exclusive global power. The current geopolitical system is experiencing a transition of hegemonic power though, with China rising and the US in relative decline. This is reflected with the US finding itself in a difficult and complicated position.

If the visit is not carried out now, it could be classified as a sign of weakness, and not only by the US’ allies, but also the Republicans who complain that the Democrats are not tough enough on China. On the other hand, if Pelosi carries out the visit, it could open a new battle front, whether it be economic or military, and at a time when the US has already lost control of the situation in Ukraine.

With the potential opening of another battle front, along with the one in Eastern Europe, it poses the question on whether the US is willing to engage with the world’s number 2 (Russia) and 3 (China) militaries simultaneously. This also does not account the likely fact that Russia and China would more closely cooperate in such a scenario, making it difficult for the US to balance two battlefronts against two major military powers.

The risk of a military confrontation increased after it became known that the US mobilised the USS Ronald Reagan aircraft carrier in the direction of the Taiwan Strait and reinforced its military presence in the Indo-Pacific area with more combat aircraft, military ships and systems. This build up is hoped to deter an attack on Pelosi’s flight, according to the Beijing-based think tank South China Sea Strategic Situation Probing Initiative.

China has not responded formally to this possible military mobilisation, but local media, such as the South Morning China Post, indicated that the possibility of establishing a no-fly zone and a restricted navigation zone for military exercises is with the intention of preventing the landing of the American official, who departed on her tour of Asia on August 1. At the same time, Taiwan is already carrying out air attack drills.

Tensions in East Asia will continue as long as the US is involved. Despite this, the Biden administration, at this moment in time, may not escalate a military confrontation. The US is in a difficult economic position and a complex political period, in which Biden, or at least the Democrat party, will seek re-election. This is coupled with a resurgent Trump who is seemingly preparing himself for a popular comeback after the disastrous Biden administration.

With Pelosi not including Taiwan in her official itinerary, there is the possibility that the idea for her to visit the island has been scrapped, or perhaps she will visit in a so-called non-official capacity that will still irritate Beijing but will be less provocative. Or perhaps, due to domestic pressure, she will visit Taiwan in an official capacity and escalate tensions. All this remains to be seen.