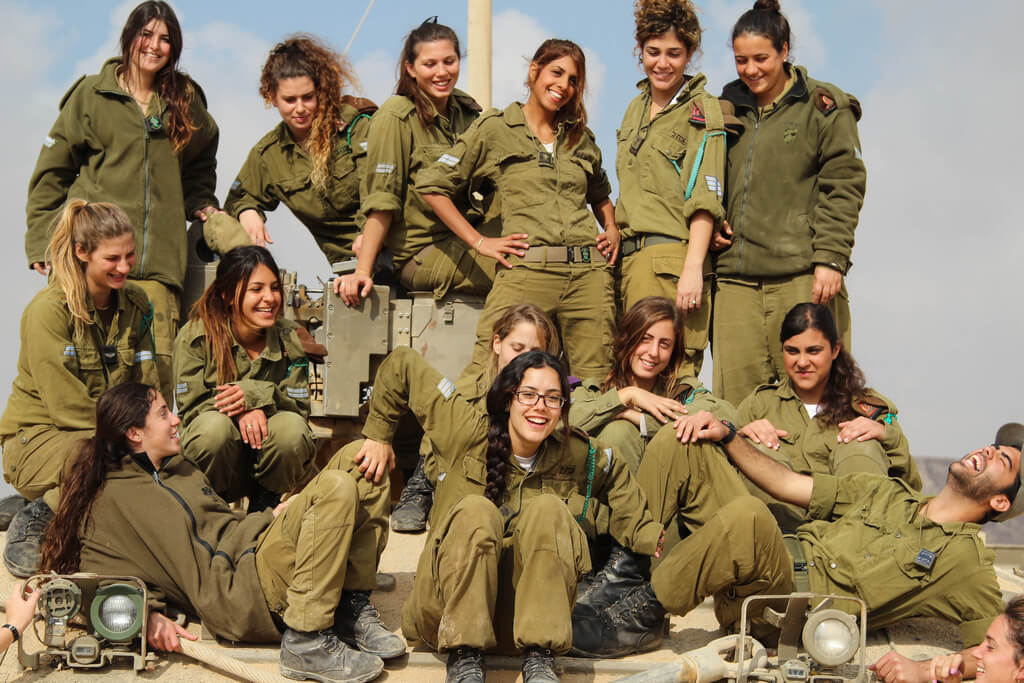 For as long as I can remember I have always wanted to visit Israel and volunteer. However daily life just seemed to always get in the way. I was coming up on a significant birthday when I started to wonder about a gift for myself. Would I choose an expensive bag, jewelry a weekend away with friends? While materialistic gifts are great I felt somehow it lacked something. Then I remembered I had always wanted to volunteer in Israel since I was a teenager. I thought well why not.. may be the time was now to “ Cease the day “

I began to tell coworkers and friends my plans. Most people I know gave me crinkled brow expression and either directly or indirectly asked “Why”? Most people could not understand why I was going. They were especially interested in the fact that I had to pay for my own plane travel to volunteer. Some even voiced the opinion that that should at least be covered.

The day finally arrived for my departure and I waved goodbye to my kids and husband.

When I first arrived in Tel Aviv I knew nobody. I would have gone with a friend had I had one to go with, but I did not so I had to be alone. There is something quite freeing about being alone in another country when you’re a mom!

A few days after my arrival to Israel I arrived at the IDF [Israel Defence Forces] base all enthusiastic about this new experience. I had even told people proudly back in the states I was going to have an adventure trip not just a sightseeing one!

My enthusiasm started to take a nose dive when I began a multitude of mundane tasks. Volunteers on this base sorted piles of uniforms, sorted objects and painted wall all day. I began to doubt my decision. Other volunteers with me were in Israel for longer stretches of time, thus they would have time for sightseeing. I would not as I could only be there for a short stay due to my family obligations. All of the volunteers that were with me were retirees. The other age group that volunteers are those in their early 20’s. I was in the middle of these two groups. I even went so far as to question our leader If could leave the base, as I began to imagine myself in a comfortable hotel in Tel Aviv sightseeing at my leisure. I was quickly told that was not possible as I was on a base in a area that was considered somewhat dangerous not on a supply base closer to Tel Aviv. Transportation was on a bus with IDF soldiers and would not be available till a specified date.

My main interaction with the young IDF soldiers took place at meal times. At first most of the soldiers were shy and did not approach the volunteers. But I and some of the other volunteers approached the tables and quickly started up conversation with them. In a typical spoiled American way I assumed they would all speak English, and many did. However, I was surprised that some did not. Fortunately thanks to google translate I was able to chat with one soldier for a full 30 minutes. Talking with the soldiers was my favorite part of being there. In the news you often see these soldiers involved in many controversial activities. But in reality they are just young people trying to enjoy their life the best they can. In the end I am glad I stayed on the base for the time I had committed to. I did not get to see all the wonderful sites in Israel, as I would have been able to do on a typical sightseeing trip where one stands and looks at things. I had been on a trip that I was actively a part of and one that had been meaningful experience to me.

Like Loading...
Recommended for you:
Continue Reading
Advertisement
You may also like...
Related Topics:Israel Defense force, My enthusiasm started to take nose dive, Volunteers on this base sorted piles of uniforms