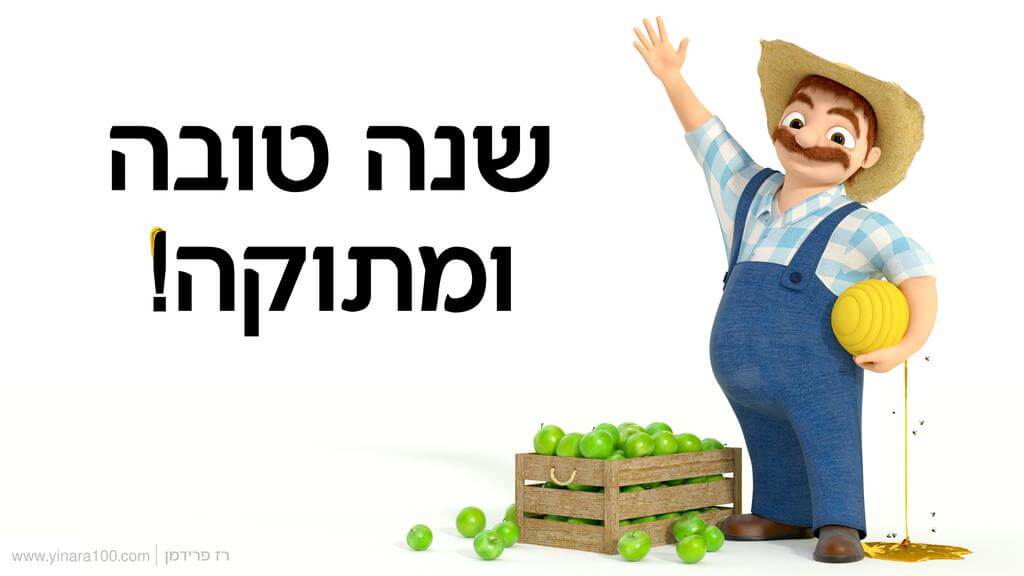 Looking back at 5778, I have to say, it turned out to be a very good year, full of mostly pleasant surprises.

Without a doubt, President Donald Trump keeping his pre-election promise to move the U.S. Embassy to Jerusalem is Number One on the list of pleasant surprises for 5778.

The President’s ongoing and unwavering support for Israel in the UN via Ambassador Nikki Haley is another welcome change, and we certainly can’t ignore the U.S. policy changes regarding UNRWA and its false refugee narrative, as well as the passage of the Taylor Force Act. Trump also exited the very bad Iran JCPOA nuclear deal. The list of pleasant surprises from the Trump Administration for the Jewish People goes on.

Having said that, the talk of peace plans, even a “deal of the century” certainly leaves us with a lot of trepidation. They always fail, and they always bring more terror.

Last year we wrote, “I don’t know if we’ll be facing off in a full-scale war this year with Hezbollah and other Iranian proxies (or even Iran itself), but it appears we are headed in that direction. It will be a serious conflict on multiple fronts when it finally breaks out, this coming year or next.”

Israel managed to avoid a full-scale war up north, while simultaneously restricting, for the most part, Hezbollah’s access to advanced missile technology from Iran.

But there was fighting. Enemy rockets managed to shoot down an Israeli F-16i, Iranian rockets landed in the Kinneret, and Iranian drones and a Syrian pilot penetrated into Israel’s airspace. On the flip side, Israel launched over 200 successful attacks against Iranian targets in Syria, knocking out the majority of the Syrian/Iranian advanced air defense systems, while maintaining a strong diplomatic push to keep Iran away from the Israeli border.

The other big story of the year, of course, was Israel acquisition of Iran’s secret nuclear archives in a daring Mossad mission. That pretty much surprised everyone.

Hamas went the other way, inventing new strategies using low-tech terror kites and arson balloons that set the south on fire, which the IDF brass felt morally helpless to stop, letting Israel’s south take a bit of a beating.

Speaking of low-tech terror, Jewish organizations (and a Jewish news website) found themselves infiltrated by anti-Israel activists who used social media to amplify their message beyond their actual scope of influence. For the most part, those infiltrations failed to influence their intended targets and simply managed to make some fleeting headlines.

As predicted, the reconciliation between Fatah and Hamas went the way of all their previous reconciliations, but that wasn’t a hard prediction to make.

Other major events of 5778 include:

A large stone falling out of the Kotel.

There has been an upsurge in anti-Semitism, and we may very well see a lot of new Olim from the UK joining us in Israel. Rabbi Jonathan Sacks speaking out so explicitly against Labour Party leader Jeremy Corbyn was also a welcome surprise.

There’s no doubt that the mainstreaming of anti-Israel / pro-BDS candidates in the U.S. Democratic party is becoming cause for concern.

With so many surprises this past year, I’m hesitant to make any predictions for next year.

We may see a real war with Gaza, while up north we may see more of the same as this past year. Israeli elections may, or may not come early this year, though there will definitely be a lot of election year campaigning.

We will see the launch of the Jerusalem-Tel Aviv high-speed train — we hope.

In short, a lot of maybes.

So leaving you without any real predictions for 5779, all we can offer are our best wishes, Shana Tova u’Metuka a Sweet and Happy New Year, from all of us in Blitz!

Like Loading...
Recommended for you:
Continue Reading
Advertisement
You may also like...
Related Topics:Deal of the century, Hamas went the other way, Iran's secret nuclear archives in a daring Mossad mission, Israel managed to avoid a full scale war, The other big story of the year