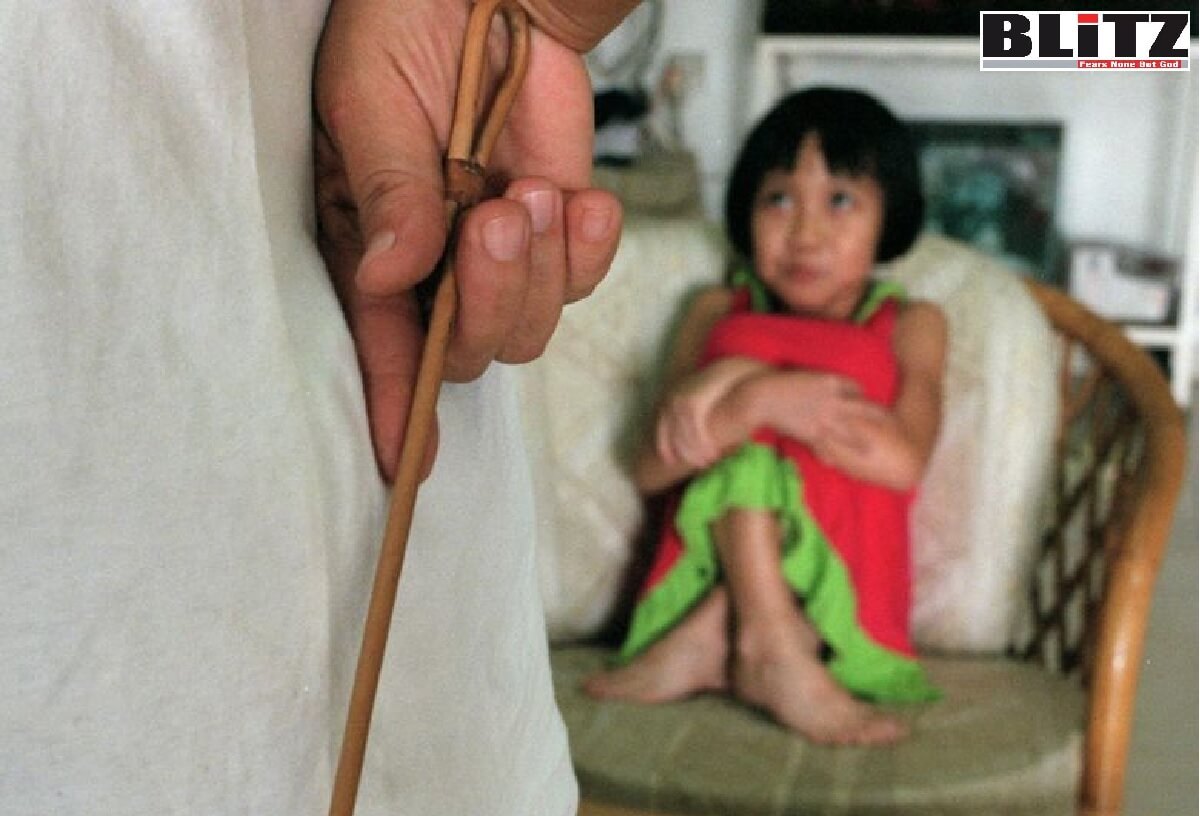 TODAY (Friday, January 13) is the 12th Anniversary of a milestone in Bangladesh history when the Supreme Court ruled corporal punishment to children was wrong and a grave deterrent to the progress of the nation.

To protect the treasures and supreme assets of Bangladesh, Justice Md. Imman Ali and Justice Md. Sheikh Hassan Arif ruled that corporal punishment should be outlawed in Bangladesh schools and madrasahs.

They went on to declare it to be: “cruel, inhuman and degrading treatment and a clear violation of a child’s fundamental right to life, liberty and freedom”.

One can only wonder how all this evil came about. It wasn’t created by God or by any of his prophets like Mohammad or Jesus. They vehemently opposed corporal punishment.

Close your eyes for a moment and try to imagine Muhammad, Moses, Jesus or any of the prophets slapping children in the face, beating them with sticks, pulling their hair, or giving them a trashing, as some of the children today sinfully and woefully experience, and telling them to love one another! Inconceivable!

Of all the 4300 religions in the world, not a single one condones corporal punishment against children, whether that is in the school, home, madrassa or in any setting.

The Islamic religion, as one example, is strictly against the heinous barbaric practice. Maulana Muhammad Khan Sherani, Chairman, Council of Islamic Ideology (CII) in Islamabad, said Islam strictly prohibits physical punishment of both males and females of any degree.

Teachers and parents are only too happy to scream the weather-beaten worn-out cliché ‘spare the rod and spoil the child’ as they perform their innate evil on an innocent hapless child.

Spare the rod and spoil the child…mmmm… that makes absolute complete sense. You’ll find it in the Bible.

Unfortunately (giant-size sigh…) the translation of the word ‘rod’ is flawed. It does not mean a stick, bamboo or other implement. In Hebrew (the language in which the Bible was written) the word “rod” is the same word as used in Psalms 23:4, ‘thy rod and thy staff, they comfort me’

The shepherd’s rod/staff was and is used to ENCOURAGE, GUIDE, and DISCIPLINE the sheep towards taking the direction desired by the shepherd, NOT to beat, hurt, or damage them, which would reduce their value and make no sense.

Our own literary genius and Nobel Laureate, the eternal Rabindranath Tagore summarised the subject in one simple sentence. He said ‘Discipline means to teach, not to punish’.

How could people get it so wrong over the years? Keeping in mind most of these same people will tell you, with the speed of a 2.2 bullet, that they love their children. How hypocritical is that! When did love ever associate itself with violence?

Some decades back I was passing by two young boys (aged 10 or so) in Australia. One had the other held firmly against a wall and was punching him. With every punch he delivered to the boy, he screamed, ‘you will be my friend… you will be my friend!’

No, I didn’t intervene. I was dumbstruck… completely lost for words. I couldn’t believe my ears.

Decades later I find the same warped principle being practised in schools, madrassahs and homes. How is it possible for any teacher, Imman or parent to gain the love and respect of a child if they are beating them, abusing them, or being unkind to them? Respect is a fair exchange commodity. It’s only given to those who return it unspoiled. Teachers, Imams, carers and even parents cannot expect it just because of the position they hold. Ignorance is a dreadful curse that enslaves many. Pain is pain whether generated by ignorance or not.

Corporal punishment is a violation of the most basic fundamental laws of God and man. No human being has the right to hit another and hitting a child is the worst offence of all. To teach violence in the schools is scandalous. Love, Respect and Violence do not, and cannot, co-exit.

No school should be a hellhole for any child (or indeed, any teacher). A classroom is no place for bullies, sadists, mentally disturbed ‘teachers’ (or pupils) where fear and violence is bred. Neither should it be a place where the once-in-a-lifetime gift of angelic youth, fun, and joy is beaten out, and the horrific blight of hatred, anger, despise for society, and hellish revenge, are beaten in.

Dr. Dharmakanta Kumbhakar, a pathologist, at the Tezpur Medical College, Tezpur, Assam, recently wrote: “Children are the supreme asset of a nation. They are its greatest hope for its future.”

He then went on to say: “The future of a nation rests on healthy, protected, educated and well-developed children. They are the potential and useful human resources for its progress. Ignoring or neglecting the children means wasting the supreme national asset and loss to the nation as a whole.

“If children are deprived of their childhood—socially, economically, physically and mentally—the nation gets deprived of the potential human resources for social progress, economic empowerment, peace and order, social stability and good citizenry.”

Feel free to join me in wishing best wishes and thanks to former Bangladeshi Supreme Court Justice Imman Ali, who retired last month, for all his efforts to enrich the nation by protecting the children in many different settings. Bangladesh is indebted to him.