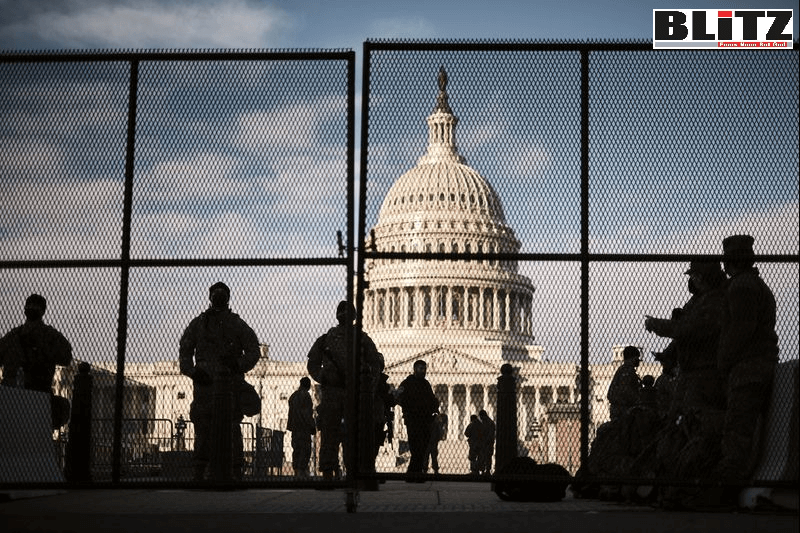 The Arab street and social media responded to the riot on Capitol Hill in Washington with a combination of gloating and appreciation for the relative restraint shown by American law enforcement in suppressing the violence. The regime in Tehran expressed satisfaction at the chaos while leaving an opening for improved relations with the incoming US administration.

None of the Arab governments issued official responses to the recent riot at the US Capitol, the Holy of Holies of American democracy, but individuals close to various administrations did not conceal their enjoyment of the event. Former Egyptian MP and current publisher of the major Egyptian newspaper al-Usbu  Mustafa Bakri tweeted: “Nancy Pelosi humiliates the crowd and demands to clean up Capitol Hill. This is your democracy, Ms. Nancy. Remember the statements of ‘democratizing’ Obama and his response to the terrorist activities of his comrades against the official institutions of Egypt.” Bakri was pointing to what he views as US hypocrisy at having denounced the Mubarak regime for attempting to prevent its own overthrow during the January 2011 riots (early on in the “Arab Spring”).

Similarly, Saudi journalist Ahmad Faraj, who is close to the Saudi royal family, wrote: “I still remember how Obama and Hillary and their gang defended those who broke into the Kuwaiti parliament [during the “Arab Spring”] under the pretext of freedom and rights. How do they protest US citizens’ intrusion into Congress today? That is the double standard of the West.”

The Arab street had mixed emotions about the riot. With the brutal repression of the “Arab Spring” and the bloody civil wars that ensued still fresh in the collective memory, the relative restraint shown by American law enforcement officers as they suppressed the riot in Washington was viewed with appreciation. On the other hand, social networks in Arabic, especially those that support Iran, Hezbollah, and Shiite militias, responded with an outburst of joy. There were many tweets with the “US Exposed” hashtag; postings of images and speeches of Iranian Supreme Leader Khamenei, Hezbollah leader Hassan Nasrallah, and Qassem Soleimani; and profanity and ridicule directed against the US and American democracy, as well as assertions that the riot was revenge for Soleimani’s killing.

Interestingly, the responses of the Iranian street and social media were more restrained, which suggests a growing hostility toward the rule of the ayatollahs and a degree of appreciation for the American political system. In contrast, the Tehran regime took advantage of the bedlam in Washington to express its pleasure at the crisis and deliver a rebuke. President Rouhani said in a public speech:

What we have seen in the United States shows above all how fragile and vulnerable Western democracy is. We have seen that unfortunately the ground is fertile for populism, despite advances in science and industry. A populist arrived and led his country to disaster in the last four years. I hope all the world and the next occupants of the White House will learn from it.

Rouhani made sure to leave an opening for improved relations with the incoming administration. In parallel with routine references to the US as the “Great Satan” in his speech, he urged President-elect Joe Biden “to restore the country to a position worthy of the American nation, because the American nation is a great nation.”