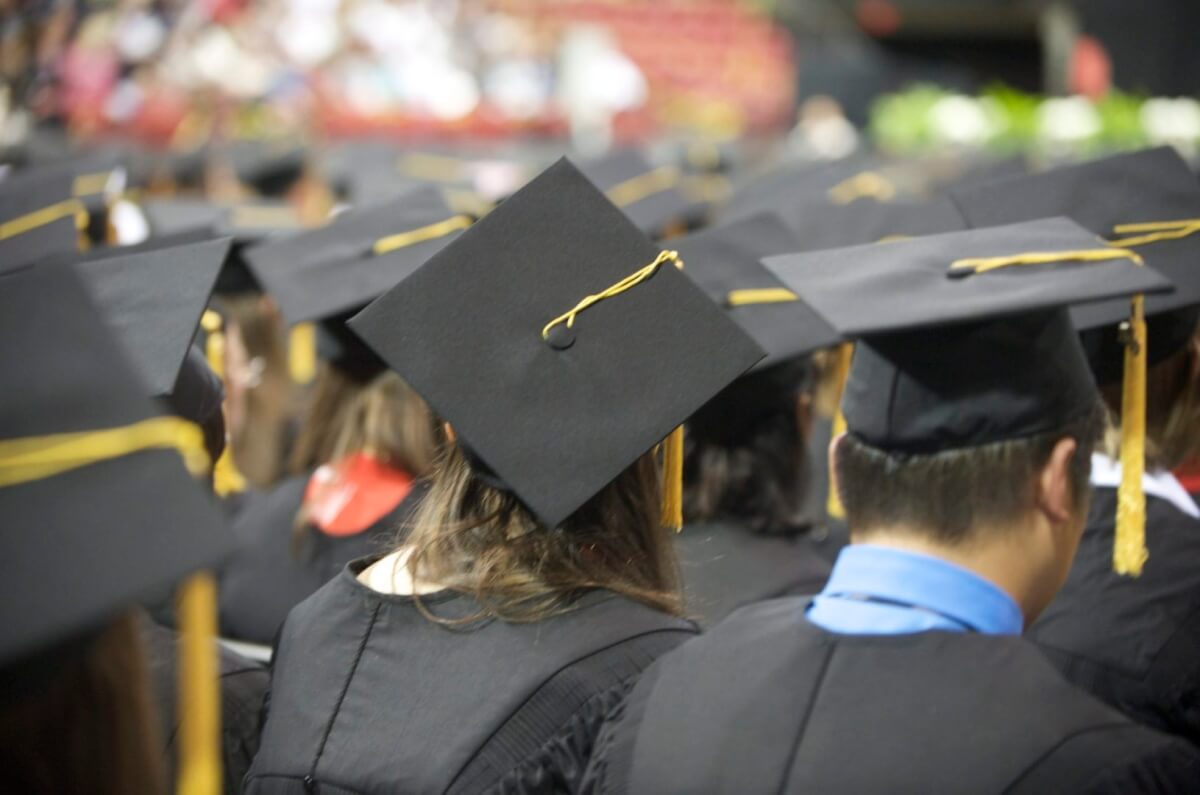 For more than a decade, the question has been raised in blaring headline after blaring headline: Are College Degrees Becoming Obsolete? Given the current enrollment numbers, it doesn’t seem as though American colleges and universities are going to disappear overnight. But consider these two facts: 1) University enrollment has been declining for eight years; 2) Traditional higher education is being challenged by work-training programs that arm students with very specific skills that businesses say they need now.

This fall, there are an estimated 19.9 million students enrolled in two- and four-year schools. That’s down from the peak enrollment of 21 million in 2010. Higher education institutions need to rethink their role in preparing students for the workforce, according to one respected expert in the field.

“There’s a rising demand for talent, and colleges and universities are a major engine of talent. I continue to argue that they will be for the foreseeable future, but their position is much more precarious than it was a few years ago,” said Jamie Merisotis, the president and CEO of the Lumina Foundation, whose mission is to make post-high school learning opportunities available to all.

“What we’ve seen is an ecosystem emerging here of post-secondary learning where colleges and universities are a key element, but not the sole element. Workplace-based learning, direct-to-consumer programs, etc., all of those things are sort of part of this emerging ecosystem,” he said.

So how is higher education going to position itself as relevant in this new universe? “The system has to respond to that,” Merisotis said, “or else we will create an entirely new system that largely leaves higher education in the dust, and that would be bad.” He believes that because of its origins, higher education continues to see itself as largely a “temporal” entity — first you go to college, then you go to work.

“But what we now know — and WorkingNation has been really, really good at pointing out — is that in this knowledge-based economy, working and learning have to be tightly connected. By and large, the system of higher education still sees itself as educating and then somebody else is dealing with the rest of it. And that’s deeply problematic from the consumer perspective.”

Merisotis added, “What the consumer wants to know is, do I know more than I did before? Do I have a credential that demonstrates that I know more because that’s what I need in order for my employer or my future employers to be able to recognize that so that I can advance personally? And I think higher education is increasingly going to run into headwinds if it’s not careful.”

Merisotis is not a fan of the phrase “lifelong learning,” but he believes that what you learn at work allows you to learn new things outside of work. “Lifelong learning to me is a concept that works really well for educators, but it doesn’t work really well for anybody else. That doesn’t sound very attractive to people, like, ‘Oh, my God. I’ve got to learn my whole life?’ My visual is, it’s like a rachet. You keep ratcheting up. You’re working and you’re learning. By learning more, you get to work in a different way.”

Merisotis believes the decline in enrollment in higher education can be attributed partly to the increased training options out there. Another pressure is soaring tuitions.

“The price is unsupportable for a growing proportion of the population. The indicators of the price pressures are things like very high debt levels, and the shift of students, particularly higher-income students, from private institutions to public universities,” he said. “There’s a sort of broader market effect that you can see of people saying, ‘Is this really worth it?’ ”

Given that businesses of all industries — from health care to data analysis to cybersecurity — claim they can’t find enough skilled workers to fill their open jobs, and that there are low and moderately priced training options available, more and more families are likely to be asking themselves that very question.

Ramona Schindelheim is the senior business correspondent and executive producer for WorkingNation, reporting on jobs, the future of work, and innovations and solutions for filling the skills gap.