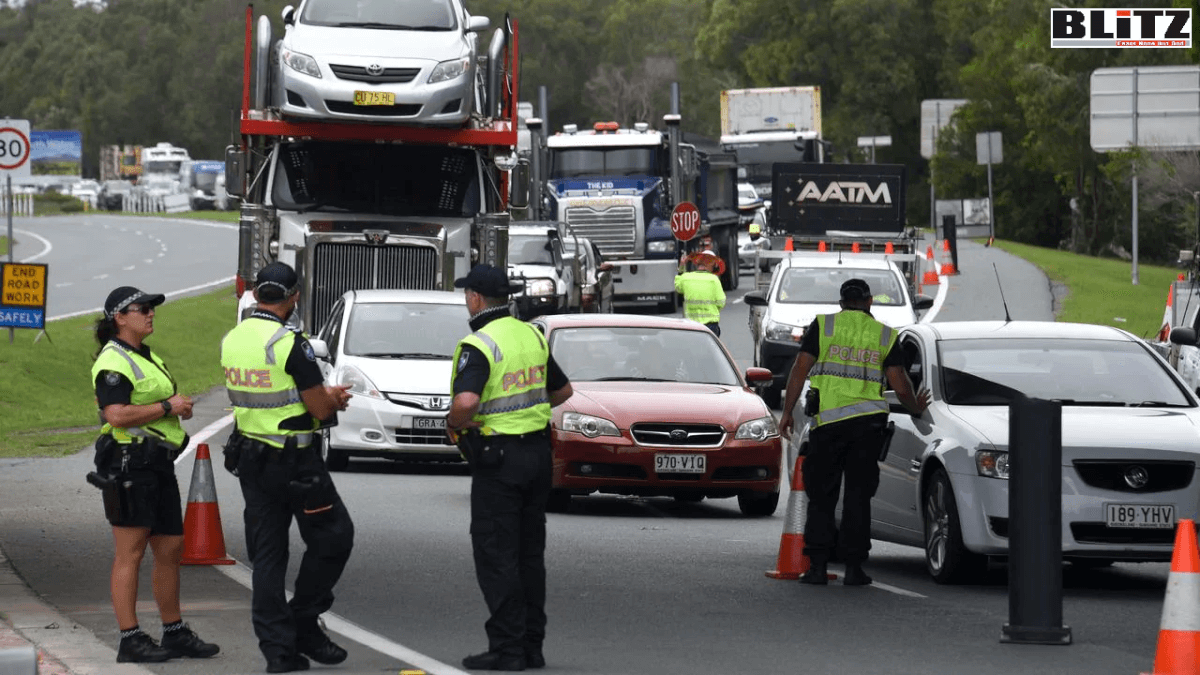 If you live in the northern part of Sydney’s Northern Beaches, the epicentre of one of two current COVID outbreaks in New South Wales, you can’t currently cross any state borders. Instead, you’re confined to the local area for all but essential reasons.

But sadly, that’s pretty much where the consistency ends when it comes to Australia’s COVID-related border closures. Everyone else faces a confusing and inconsistent mishmash of hastily implemented travel restrictions, some of which may even make COVID cases harder to track between states.

Summarising such a complex situation is hard to do concisely, but here goes.

If you were in Greater Sydney (which typically includes Wollongong, the Central Coast and the Blue Mountains) any time on or after December 21, you cannot enter the ACT, South Australia, Western Australia or Victoria. You are also banned from Queensland, but only if you were in the Greater Sydney hotspot during the previous 14 days.

Tasmania, meanwhile, rates Sydney and Wollongong only as “medium risk”, so people who have visited these areas can enter the island state but must quarantine for 14 days. Tasmania has no restrictions on arrivals from the Central Coast or Blue Mountains.

Victorians can still travel to NSW, the ACT, the Northern Territory, SA and Queensland, but not WA.

Queensland has asked everyone who has recently been in Victoria to get tested, and barred them from visiting health facilities and aged-care or disability homes.

Tasmania allows anyone in from Victoria unless they have visited particular high-risk venues (although when I checked, Victoria’s own list of “close contact” exposure sites was more up-to-date).

Why is it all so confusing?

Clearly, the inconsistency is partly explained by different states’ varying tolerance of COVID risk. But are hard border closures really warranted at all?

All NSW cases, and the vast majority of exposure sites, have been confined to Greater Sydney and surrounding areas, which fulfil the Commonwealth definition of COVID hotspots: a rolling three-day average of ten locally acquired cases per day, or 30 cases in three consecutive days.

Instead of hard border closures, a more sophisticated approach would be to focus travel restrictions on these known hotspots, and be prepared to mobilise contact-tracing efforts if a case travels before they are identified.

Of course, state governments may still be tempted to close borders if cases are reported that are not linked to existing clusters, as this raises the possibility of wider undetected community transmission.

Yet it appears from NSW media releases that more than 90% of cases in Sydney’s outbreak were linked to known clusters at the time of report, and this percentage only rises with subsequent contact tracing and investigation.

In Victoria, all 27 locally acquired cases have been directly linked to one cluster, but there are also many exposure sites. As in NSW, measures have been appropriately reintroduced to reduce transmission risk, and therefore the number of potential secondary cases, through limits on gatherings, venues and mandated masks indoors. This buys precious time for health authorities to suppress these clusters, and reduces the likelihood that transmission chains will be missed.

Border closures are a blunt tool

Restricting movement in and out of designated hotspot areas is clearly a good tactic to contain clusters. But the wholesale closure of state borders does not seem proportionate to the current risk. What’s more, sudden border closures could even be counterproductive.

Consider, for example, an interstate traveller who has visited the Sydney hotspot and is now prevented from leaving NSW because the border is closed. They may instead find themselves stuck in regional NSW, rather than being able to go home where self-isolation would be easier.

Allowing the progressive return of travellers or visitors across borders would have allowed thorough scrutiny of permits, and possibly even testing, at the border. Instead, Victoria’s sudden closure of the border with NSW resulted in 62,000 people crowding the checkpoints during a chaotic day and a half until midnight on January 1. This may even have allowed people who had recently been in hotspots to pass through, as permits were not always checked.

Time to work together

No matter how firm our international border closure, we have to be ready to respond to domestic COVID outbreaks, and work collaboratively across states to manage them. Open borders do not necessarily mean more cases, but they can mean more dispersed cases, so every state has to be ready to step up.

A rigorous, nationally coordinated network of contact tracing and quarantine is surely preferable to border closures and the social and economic disruptions that follow.

If Victoria had tested at the border with NSW, maybe they would have detected “case zero” who brought the virus back into Melbourne. Not one of the thousands of returned travellers from NSW since has tested positive, yet demanding that those who returned at New Year be tested within 24 hours flooded testing sites, delaying or preventing Victorians who had actually been at local exposure sites from being tested.

In the worst-case scenario, border closures can conceivably inflame the situation within the state that’s trying to raise the drawbridge.

Catherine Bennett is the Chair in Epidemiology, Deakin University