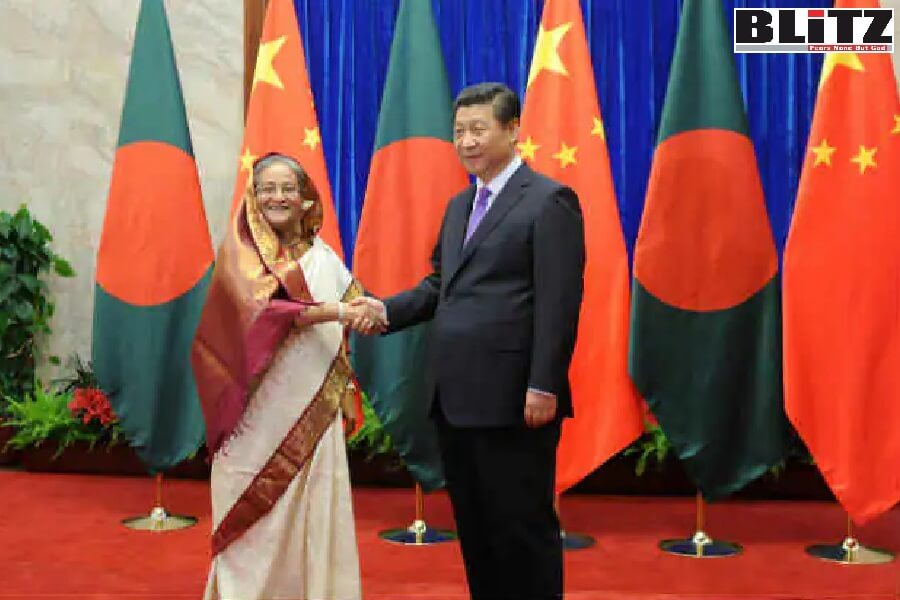 Bangladesh has already surprised the world by emerging as the paragon of socio-economic prosperity and we definitely need to maintain the trend of such tremendous progress. For Bangladesh, the vital point at this moment is to adopt and apply smart diplomacy, which will only uphold our national interest. We do not have any reason to unnecessarily meddle into issues that neither will benefit us nor will make us important to the international community. We need to abandon the decade-old wrong practice of mixing emotion in our diplomatic approach. We need to identify our own interests above anything else and should not put ourselves into unwarranted jeopardy by taking foolish steps.

For decades, China remains as our key development partner. Currently a large number of development projects are jointly implemented with China. Bangladesh is an important participant in Chinese President Xi Jinping’s brainchild, Bridge and Road Initiative (BRI). Our joining BRI may not be liked by some nations. But we have done this considering national interest. As we know, implementation of BRI will help Bangladesh with connectivity with majority of the Asian, European and African nations, which will help in significantly increasing our export trade and also will encourage much larger number of foreign investors in choosing Bangladesh as their prime destination of investment. With the increase in foreign investment and industrial development, especially within the Special Economy Zones in Bangladesh, it will significantly create job opportunity for millions of people.

To make the matter even worse, Myanmar’s junta chief Hlaing, who in early February said that Rohingyas would be repatriated, said in late May that the people belonging to the persecuted community might not be allowed to return to their homes in Myanmar.

Instead of mobilizing international media campaign against such unjust tendencies of the Myanmar military junta, unfortunately our policymakers are terming it as “helpless situation”, thus giving reasons to the oppressive Myanmar regime to feel delighted.

We also need to put special emphasis in getting substantial quantity of COVID vaccines from various sources, including China and Russia, as according to recent press reports, for India’s Serum Institute, there may not be any chance of exporting vaccines even in the distant future as the company already is struggling in ensuring vaccine supply to millions of natives. In this case, let us not compete in showing faces to the local media with the announcement of getting few hundred thousand of vaccine doses. We need to remember the actual volume of vaccines that we badly need. There is no reason of celebrating receiving just a meagre amount of vaccine, from any of the sources. As China is our tested and trusted development ally, we can always believe, Beijing will provide the required volume of COVID vaccines to Bangladesh on a priority basis. At the same time, members of Bangladeshi media should abandon their scare-mongering tendencies centering the pandemic. They need to play positive role in keeping people’s confidence boosted. They should also remember, scary news and contents are only getting people demoralized and panicked. When our Prime Minister Sheikh Hasina and her government are tirelessly making all-out efforts in checking the spread of COVID infection and arranging vaccines from various countries, terrorizing people through scary media coverages would only serve the purpose of the enemies of the government and the country. Let us abandon the unhealthy competition of terrorizing people with scary news and contents.

May God the Almighty protect this nation and bless us with continuous peace, prosperity and happiness.