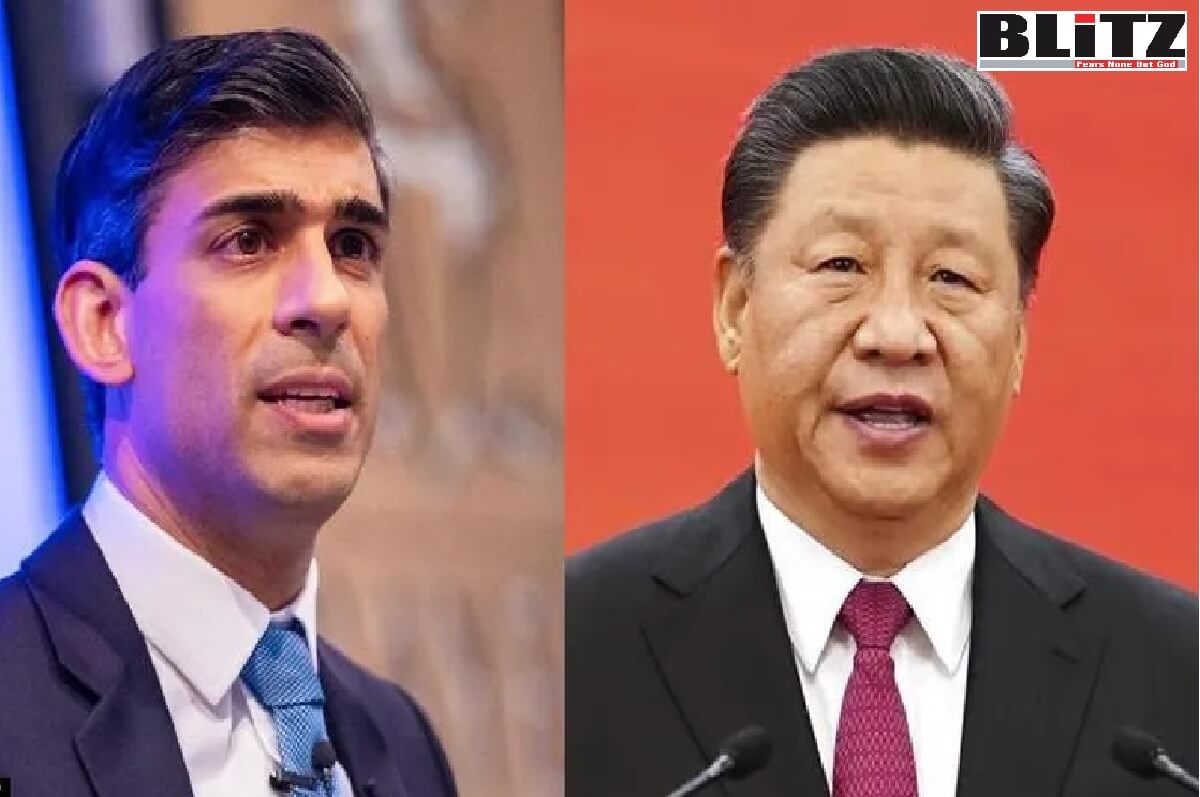 Rishi Sunak believes it was “naïve” to think closer economic ties would lead to reforms in China. Writes Ahmed Adel

On November 28, British Prime Minister Rishi Sunak delivered his first long speech on foreign policy. Sunak said that the “Golden Era” with China was over. He also described the belief that closer economic ties would lead to the Chinese Communist Party (CCP) making internal political reforms as “naïve” and stressed that the UK had to replace wishful thinking with “robust pragmatism” towards competitors. However, Sunak warned against “Cold War rhetoric” as China’s global significance could not be ignored.

The British leader said “we cannot simply ignore China’s significance in world affairs – to global economic stability or issues like climate change.” He added that the UK would work with allies, including the US, Canada, Australia, and Japan, to “manage this sharpening competition, including with diplomacy and engagement.”

“It means standing up to our competitors, not with grand rhetoric but with robust pragmatism,” Sunak said.

The statements made by Sunak about China is not only for domestic consumption, but also to foreign observers. The general impression is that Sunak is first trying to please internal political circles, particularly his own hawkish party. The prime minister understands how vulnerable and unstable his position in the party and government is, especially as a series of challenges to his power continue unabated. For this reason, he needs to make tough statements and present himself as an assertive politician.

When Sunak was Finance Minister, he announced that he wanted trade relations with China and thought that trade could lead to a change in the CPC’s values ​​system. This was not successful and it is recalled that his predecessor Liz Truss was even reportedly planning to categorize China as a “threat” to the UK. By displaying his assertiveness, Sunak has protected himself from any criticisms made by the anti-China groups within his Conservative Party.

This time, Sunak did not call China a threat to British national security, which may disappoint the hawks in the ruling Conservative Party, but he appeased their expectations by making statements that even his predecessors were hesitant to make. As an example, it is recalled that Boris Johnson hesitated to announce the end of a “Golden Era” with China.

The British Prime Minister’s pledge to act with “robust pragmatism” in competing with China was most likely an attempt to mediate for and against cooperation with China. The truth is that Sunak, like many within his party, is more of a businessman than a statesman. He clearly understands that solid pragmatism is supported by Britain’s economic and technological sectors.

At the same time, Sunak probably understands the importance of Chinese capital to the British economy as certain sectors would not exist without it. It could be suggested then that he wants to maintain a delicate balance between those who favor and oppose cooperation with China. If this is the case, as long as bombastic remarks do not lead to actual actions, then it is unlikely that Beijing will be too concerned by rhetoric alone.

In 2023, the UK government will present a new comprehensive Foreign, Defence and Security Policy Review. In this regard, the Prime Minister promised that the new document will have more details, including the UK’s interaction with partners from countries of the British Commonwealth, the US, the Persian Gulf, and Israel.

The UK adopted a policy in March which noted that China and the UK benefit from bilateral investment and trade. It also noted though that China is the biggest threat to Britain’s economic security. The Review recognizes China’s role in the global economy and says the UK is determined to pursue stronger trade ties with China and gain more investment.

It remains to be seen how the global role of China that Sunak mentioned in his speech will be reflected in the new policies to be adopted by London. It is likely though that Britain will continue to view China as a security threat, while at the same time limiting actions to not overly provoke China which could lead to issues in economic relations.