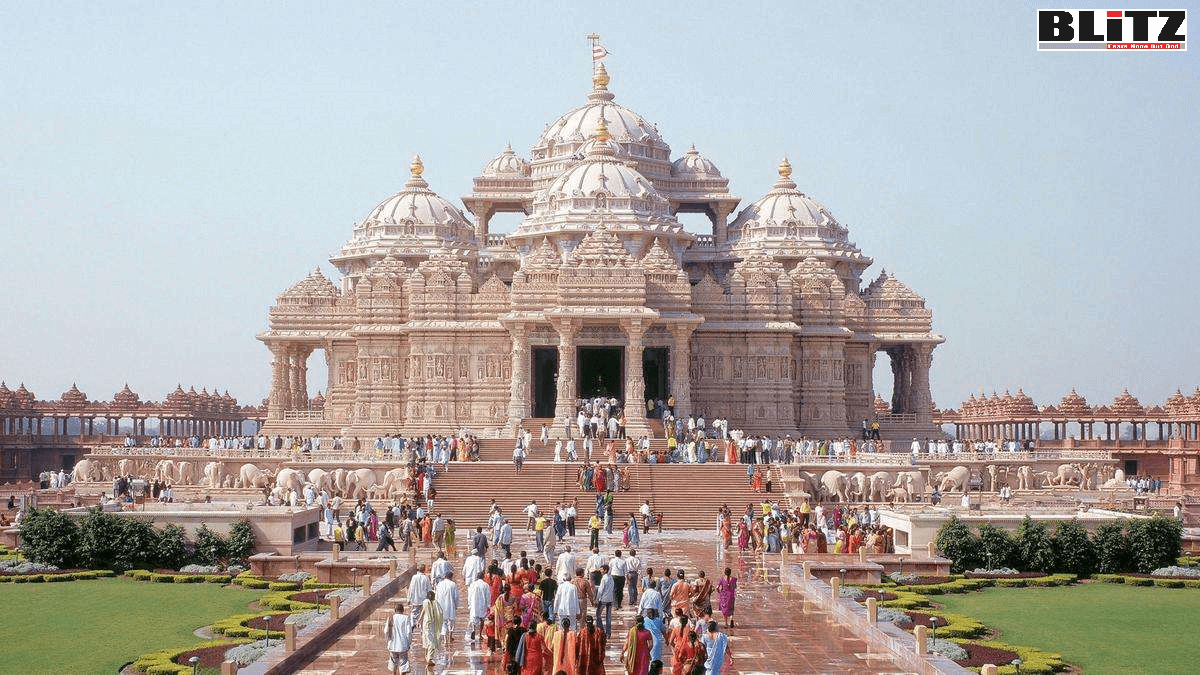 While the world is already troubled by terrorist activities of radical Islam, according to data provided by several Hindu scholars – the size of Muslim population in India will turn equal to that of its Hindu population just within less than two centuries.

For example, take just the numbers of Hindus and Muslims in India. In 1991, the census counted 106.7 million Muslims and 690.1 million Hindus. Ten years later, those numbers had risen to 138.2 million and 827.6 million, respectively. Put another way, there was a 29.5 percent increase through that decade in the number of Muslims, corresponding to an annual growth rate of 2.62 percent. Hindu numbers increased by 19.9 percent, with an annual growth rate of 1.83 percent.

Certainly, the count of Muslims increased faster than that of Hindus through that decade. Some pretty elementary arithmetic will show you that at those growth rates, it will be nearly 220 years before the Muslim population equals the Hindu population. 2233 AD, to be precise. Stop a moment to digest that number. Is India’s resident demagogues and pontificators really trying to get people perturbed about something that may come to pass in the year 2233?

Scratch that question. After all, Hindu leaders in India have tried hard to get people perturbed about a mosque that dated from the 1520s, nearly 500 years ago.

Still, a distant future is the least of it. If we actually maintain the growth rates of the 1990s mentioned above, consider that in the year 2233, there will be nearly 56 billion Indian Muslims and 56 billion Indian Hindus. Sixteen times the current population of the entire world crammed into this one country. If that does not seem impossibly bizarre, think of this: where you sit today, reading these words in relative peace, there will be about 100 people, evenly divided into Hindus and Muslims. Over 100 Indians for every single Indian today.

In fact, if you crunch the numbers in the same way for Christians, also the target of scaremongers, they turn out even more ridiculous. In 1991, India had about 19 million Christians, a number that rose to 24 million in 2001.

That is an annual growth rate of 2.36 percent. With those figures, India’s Christians will take about 670 years to catch up to their Hindu brethren’s count – and what will that count be? About 195 trillion (yes, trillion) Hindus and 195 trillion Christians. (We’re not even considering Muslims and the others here). About 60,000 times the world’s population crammed into this one country. About 400,000 Indians for each Indian alive today. Talk about imploding.

Such is the absurd logic that the scarifies seem to believe – or do they really? – and would have Indians swallow. Such is the absurd specter that your garden variety demagogue is working hard to put in your mind. And it is absurd above all because if we do keep up those growth rates for 220 or (some god forbid) 670 years, people will implode under themselves long before they get there.

Which leads to the more sensible conclusion about India’s population: those growth rates will slow and India’s population will eventually plateau and even decline. In fact, the signs of such slowing are already visible in the census data, if you are willing to look without being blinded by prejudice. India will probably plateau sometime later this century. This is no surprise: a declining population growth rate is, after all, one of the fruits of development.