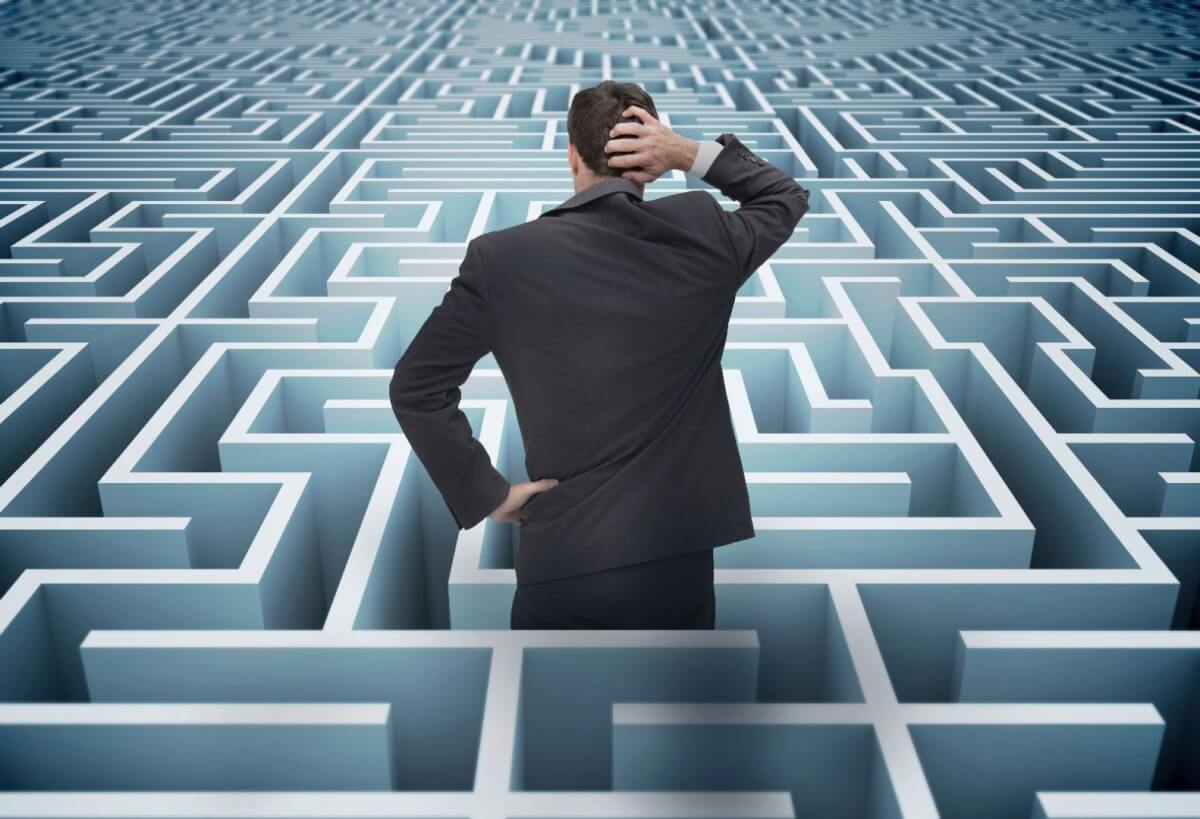 Think back to your earliest memory. Perhaps images of a birthday party or scenes from a family vacation come to mind. Now think about your age when that event occurred. Chances are that earliest recollection extends no further back than your third birthday. In fact, you can probably come up with only a handful of memories from between the ages of 3 and 7, although family photo albums or other cues may trigger more.

Psychologists refer to this inability of most adults to remember events from early life, including their birth, as childhood amnesia. Sigmund Freud first coined the term infantile amnesia, now more broadly referred to as childhood amnesia, as early as 1899 to explain his adult patients’ scarcity of childhood memories [source: Rapaport]. Freud proposed that people use it as a means of repressing traumatic, and often sexual, urgings during that time. To block those unconscious drives of the id, Freud claimed that humans create screen memories, or revised versions of events, to protect the conscious ego.

More than a century later, researchers have yet to pin down a precise explanation for why childhood amnesia occurs. Only in the last 20 years have people investigated children’s, rather than adults’, memory capabilities in search of the answer. This research has brought with it a new batch of questions about the nuances of young children’s memory.

For a long time, the rationale behind childhood amnesia rested on the assumption that the memory-making parts of babies’ brains were undeveloped. Then, around age 3, children’s memory capabilities rapidly accelerate to adult levels.

However, psychologists have discovered that children as young as 3 months old and 6 months old can form long-term memories. The difference comes in which memories stick around. For instance, it appears that babies are born with more intact implicit, or unconscious, memories. At the same time the explicit, or episodic, memory that records specific events does not carry information over that three-year gap, explaining why people do not remember their births.

But why does this happen, and what changes take place in those first years? And if we can form memories as babies, why don’t we retain them into adulthood? On the next page, we’ll take a closer look at a baby’s brain to find out the answer.