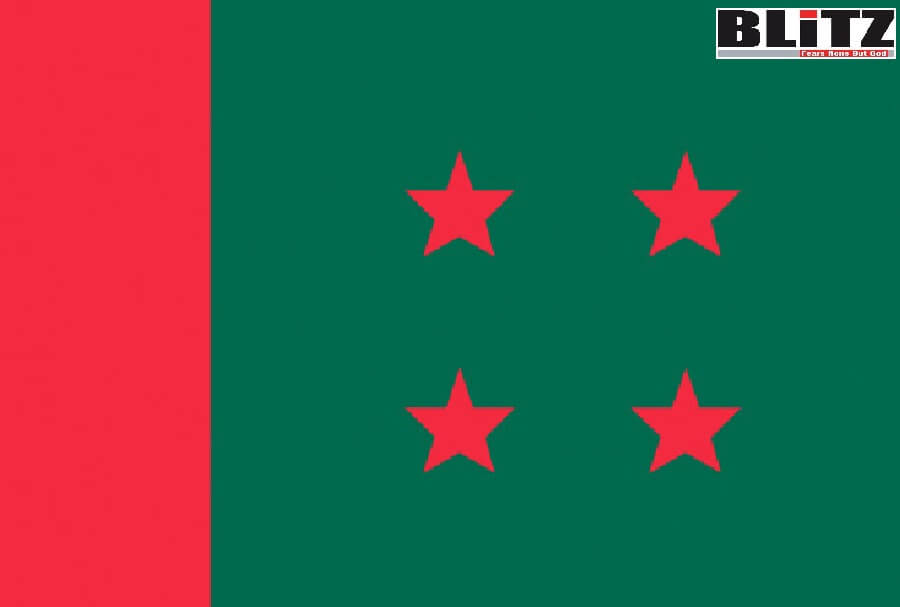 Under the leadership of Prime Minister Sheikh Hasina, the Awami League government has almost completed its straight 12 years. As the country is heading towards another general election in December 2023, coming weeks and months would definitely be challenging as the political opponents of Awami League as well as vested interest groups will become increasingly active with the ulterior agenda of putting the government into extreme difficulty, while some of those elements would make repeated attempts of unseating the government through illegal means. For the sake of continuation of the politics and development and prosperity under the magnanimous statesmanship of Sheikh Hasina, the ruling party in particular should fully concentrate in countering all sorts of false propaganda of the political opponents of Awami League and those vested interest groups while it also is essential for the ruling party to actively increase its political activities throughout the country. But unfortunately, during the recent incidents of attacks on Hindu temples and properties, when anti-government forces and vested interest groups were making frantic bids of putting the government into discomfort, the ruling party and its affiliate organizations had almost exhibited lethargy in doing so. This is certainly not a good sign!

Some analysts are seeing internal feud within the ruling party as the main reason for the growing inaction of its leaders, members and activists on crucial issues.

Even now, cruel and senseless propaganda is continuing on social media platforms in particular where dozens of unscrupulous individuals are actively trying to incite communal riot in the country and destroy the image of Bangladesh globally, the online activism of the ruling party members is almost absent. Instead, some of the leaders and members of the ruling Awami League and its affiliate organizations are seen running anti-Bangladesh propaganda on social media, where law enforcement agencies have not taken any action despite the fact of such disturbing activities being reported in the local and international media.

During recent weeks, a convicted fugitive and terror-funder named Shahid Uddin Khan has been continuously publishing videos of anti-government activities of his sleeper cell members. This particular case has already been reported in the local media with specific evidence of Shahid Uddin Khan’s notoriety. But until now, the law enforcement agencies have not been able to nab any of the members of the sleeper-cells of this dangerous criminal.

According to media reports, Shahid Uddin Khan has been spending large amounts of cash recruiting youths in his terrorist sleeper cell in various districts in the country. These youths have been holding anti-government rallies chanting slogans of beginning civil war in Bangladesh with the goal of unseating the Awami League government. In addition to publishing these videos, Shahid Uddin Khan has also been publishing extremely offensive posts against Prime Minister Sheikh Hasina and Bangabandhu Sheikh Mujibur Rahman. Such actions of Shahid Uddin Khan and those members of his sleeper cells in Bangladesh are serious crimes and tantamount to high-treason, sedition and terrorism. Should our law enforcement agencies be sincere in nabbing the members of these anti-state and terrorist sleeper cells, they could easily identify most of these culprits. It may be mentioned here that Shahid Uddin Khan and his wife have already been convicted by courts in Bangladesh in cases of terror financing, money laundering, and dealing in illegal weapons, explosives and counterfeit currency.

As we know by now, members of Shahid Uddin Khan’s terrorist sleeper cells have hold anti-government rallies in Kishoreganj, Barisal, Netrakona, Munshiganj, Gazipur, Rajshahi, Brahmanbaria, and Habiganj districts, law enforcement agencies could have tried find where from those large-sized digital banners were printed. Since, in such a small town, not many will have the equipment to make such banners. With such a narrow search, it should not be difficult to pinpoint the individuals who ordered the printing of these banners. Secondly, the intelligence agencies could check with the locals to identify the names and details of the youths who had participated in those anti-state events. As we are aware of the great efficiency of our intelligence and law enforcement agencies, it really is not a difficult matter for them to identify the members of the terrorist sleeper-cells of Shahid Uddin Khan in Bangladesh. But, unfortunately, until now, there are no such initiatives, which again is greatly frustrating. Starting from next year, BNP and other political parties will start lobbying and campaign massively for reinstating caretaker government (despite the fact that such systems have been declared null and void by the constitution). And if the ruling party and the administration remain negligent, and lack the impetus to counter this, BNP may eventually convince the international media and powers to swallow their logic.

According to credible sources, Shahid Uddin Khan had used several members of Hindu Mohajote in coordinating local youths in recruiting them in his terrorist sleeper cells.

The political mood of the ruling Awami League and the administration, including intelligence agencies, reflect the mood of cricket players playing a test match, who are too tired to remain in the crease and desperately look towards returning to the dressing room. And if this is what the ruling party and administration want, then I would say – everything is fine. Otherwise, time is running out very fast.