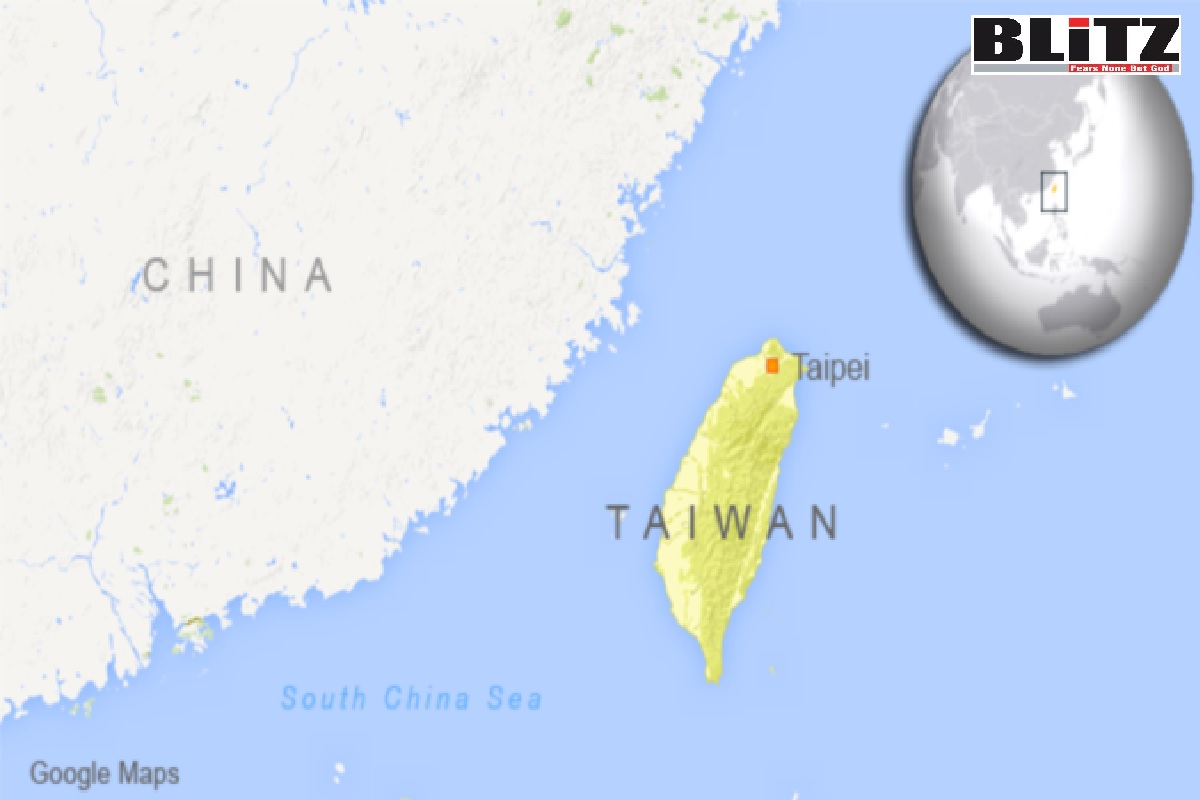 As a result of its belligerence, the US is now locked in a New Cold War with both Russia and China, concurrently. Writes Drago Bosnic

For months, the United States and its vassals have been doing everything they possibly can to provoke China with their meddling in the Asian giant’s internal affairs, particularly the issue of Taiwan. Despite Beijing’s repeated warnings not to do so, the US still keeps pushing. The planned Taiwan visit by US House Speaker Nancy Pelosi seems to be the new point of contention between China and the US, so much so that the leader of China Xi Jinping warned Washington DC “against playing with fire“. Xi Jinping, usually very reserved, careful and diplomatic in his statements, has been very direct in recent months, signaling Beijing’s deep frustration with America’s incessant escalatory actions aimed against China, be it the Taiwan issue, Hong Kong or Xinjiang and the mythical “Uyghur genocide“ claims, among other things.

“Those who play with fire will perish by it,“ China’s foreign ministry quoted Xi Jinping as telling US President Joe Biden in their fifth call as leaders. “It is hoped that the U.S. will be clear-eyed about this,“ Reuters reported. During a call which lasted for well over two hours, China’s leader also stated Beijing expects Washington DC to abide by the “One China policy“, which the US itself recognizes, and stressed that he firmly opposes Taipei’s independence claims and foreign interference. For his part, the US president stated that Washington DC’s foreign policy regarding Taiwan “remains unchanged“ and that the US “strongly opposes unilateral efforts to change the status quo or undermine peace and stability across the Taiwan Strait,“ according to a White House press release. The government in Taipei thanked the US for Joe Biden’s support and stated it would “continue to deepen its security partnership with the United States,“ according to a statement by its foreign ministry on Friday.

The State Department claims that the “long-scheduled call was part of the administration’s efforts to deepen lines of communication with China and responsibly manage our differences.“ However, the statement can hardly be considered genuine, as the US and its satellite states keep testing China’s patience with openly hostile actions aimed at weakening Beijing’s position in Taiwan, as well as elsewhere in the vast and ever-increasingly important Asia-Pacific region. China’s response so far has been very reserved, as the Asian giant is trying to avoid escalation. However, China is consistent in building up its forces to make sure no outside power could be able to jeopardize its security. Although Beijing’s actions have mostly been in response to belligerent US moves, such as arming the government in Taipei, China is very likely to become more proactive in order to deter such policies in the future.

An unnamed senior US official stated that US President Joe Biden and China’s leader Xi Jinping discussed the possibility of holding a first face-to-face meeting as leaders and directed their teams to look into this possibility.

“[Biden] stressed the importance of maintaining lines of communication on Taiwan and the two also discussed areas where there was the potential to expand cooperation, including climate change, health security and counter-narcotics,“ the official said.

The official also told reporters that “China’s leader had used similar language about Taiwan before“ and said the “two sides acknowledged differing views that have existed for 40 years.“

“The conversation between the two about Taiwan, it was direct and it was honest,“ he said, while declining to offer more specific details about Joe Biden’s message to Xi Jinping.

In addition to China’s reaction to meddling in its internal affairs, the US is also frustrated by Beijing’s firm refusal to condemn Russia’s counteroffensive against NATO aggression. Seeing many parallels between US policies toward Russia and itself, in addition to many other countries, China is determined to continue its partnership with Moscow. It seems Washington DC wants to punish China’s “non-compliance“ in regards to Russia by trying to escalate tensions in Taiwan. The US is very likely trying to signal that it can cause serious problems for China, just like it did for Russia in Eastern Europe and the post-Soviet region. However, the Chinese leadership is aware of the dangers of showing any sort of weakness or lack of determination to push back.

At present, China is still mostly focused on resolving the economic fallout of the COVID-19 pandemic. On the other hand, the US is experiencing a 40-year peak inflation which has effectively pushed its economy into recession. However, instead of tackling its numerous internal issues, including racism, gun violence, baby food shortages, immigration, etc. the US keeps trying to divert attention from these problems and focuses on starting wars and conflicts around the world. This foreign policy approach has been a disaster, to say the least. As a result, the US is now locked in a (New/Second) Cold War with both Russia and China, concurrently.