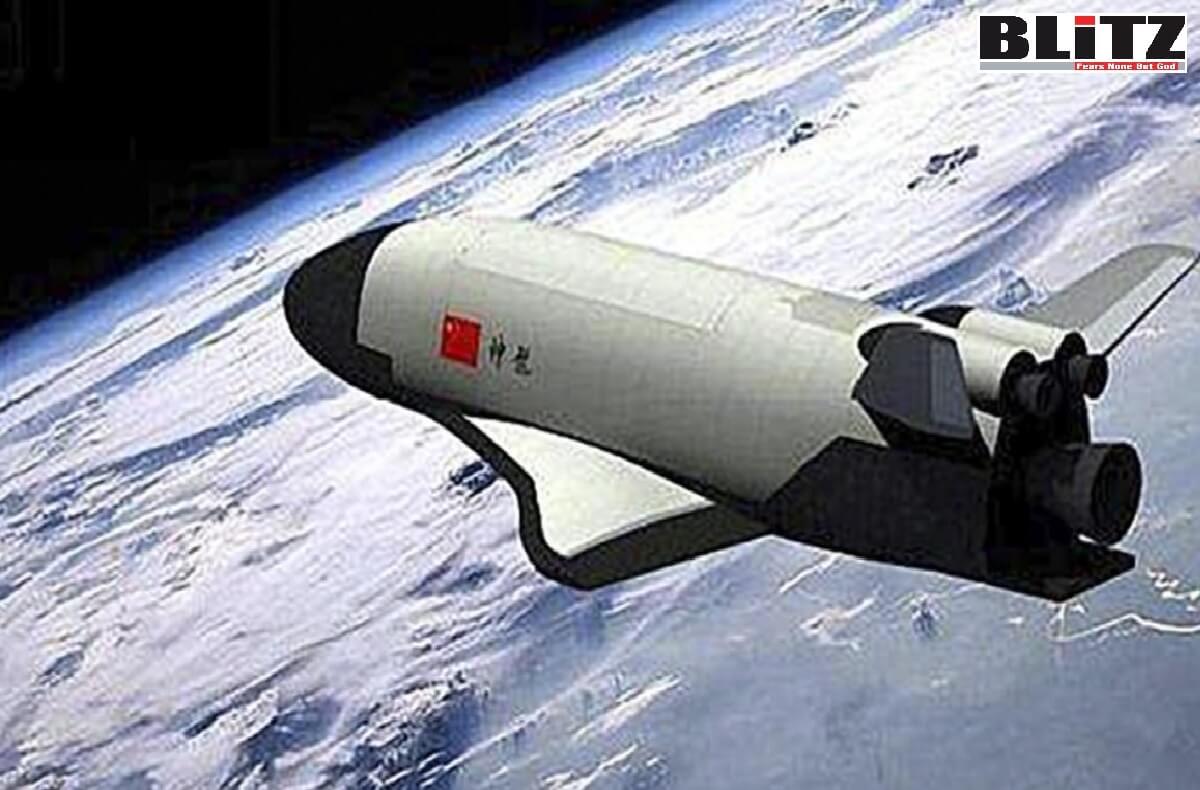 Russia and China cannot afford to speculate on intentions of America, as the very fact US spaceplanes are operated by the military is a clear indicator that they are a threat. Writes Drago Bosnic

On August 5, NASA Space Flight reported that China successfully conducted the launch of two spacecraft in less than 24 hours. The first one, Ludi Shengtai Xitong Tanjiance (TECIS – Terrestrial Ecosystem Carbon Inventory Satellite), was launched at 03:08 UTC on board a Chang Zheng 4B rocket, better known as the Long March 4B, one of China’s premier launch platforms. Less than 24 hours later, a second flight of the Chinese Reusable Experimental Spacecraft was launched on a Long March/Chang Zheng 2F. However, the exact timing of the second launch was not specified. According to various US sources, the Reusable Experimental Spacecraft is a supposed spaceplane, reportedly similar to the design and concept of the Boeing X-37 spaceplane in use by the United States Space Force. No further details were given about the Chinese spacecraft, but NASA Space Flight claims this is the Reusable Experimental Spacecraft’s second spaceflight.

The first one was launched in September 2020, with a longer ongoing test series out of space being conducted since at least the early 2010s. Chinese officials state that “the spaceplane will be used for peaceful purposes” in space, specifically for “pilot reuse and on-orbit tech validation”. The reusable spacecraft will land at an unspecified later date in China. One of the sites presumed to be the landing spot is Lop Nur, with recent satellite imagery showing what appears to be the preparation of the runway for this purpose. At the time of the launch, no NOTAMs (Notice to Air Missions, a notice containing information essential to flight personnel) have been published in preparation for a return and landing.

The Reusable Experimental Spacecraft is said to possibly originate from the earlier secretive Shenlong project, which was first mentioned in reports back in 2005. The Shenlong itself has seldom been mentioned or shown since its original reveal in 2007. No exact parameters such as weight, size or other details about the potential payload for the space vehicle have been reported either. As previously mentioned, the launch was conducted on a Chang Zheng/Long March 2F rocket. The launch vehicle itself is mostly known for its role as the primary platform for launching the Shenzhou spacecraft, the design of which resembles the layout of the legendary Russian Soyuz spacecraft, although the Chinese space vehicle is somewhat larger. The Chang Zheng/Long March 2F is also known for launching taikonauts (Chinese space program term for cosmonauts/astronauts) to the Tiangong Space Station, China’s homegrown space platform orbiting in LEO (Low-Earth Orbit) between 340 and 450 km above the Earth’s surface.

The Reusable Experimental Spacecraft itself is known to have its own propulsion, much like the Russian 1980s Buran spaceplane, however, it is not entirely clear what kind of thrust it uses and how the spacecraft can raise its orbit. According to NASA Space Flight, for this launch, the Jiuquan Satellite Launch Center in China was used. It was opened in 1999 with its first launch, the Shenzhou 1 mission, and since then has been the place to launch the Shenzhou program and China’s crewed spaceflights. It can launch rockets from the CZ-4 and CZ-11 families. Both launches have been completed without complications and the launched spacecraft have reached the planned orbital altitude.

Although the spacecraft involved in this launch might indeed have primarily peaceful purposes in mind, the very fact that both the US and NATO increasingly define space as a “war-fighting domain” has pushed China and Russia to ramp up their space programs, which will invariably involve the militaries of both (Eur)Asian giants. The Chinese project itself is very likely a response to the US Space Force X-37B pilotless spaceplane. Initially a NASA project during the late 1990s, X-37 was officially transferred to the US Department of Defense in 2004. Until 2019, the spacecraft was operated by US Air Force Space Command, after which it was transferred to the newly formed Space Force, a new branch of the US military, which indicates that Washington DC was planning to expand the conflict zone to space.

The X-37B has made six spaceflights since 2010. The spacecraft likely serves several purposes, including being an in-orbit test platform for developing advanced space-based surveillance sensors, particularly for tracking hypersonic weapons, in which the US lags significantly behind both Russia and China. The US Space Force acknowledges ownership of at least two X-37B space vehicles. The spaceplane’s latest flight, launched in May 2020, has seen the X-37B set new records for spaceflight duration, with the current mission now in orbit for 815 days and counting. US military sources claim that the shorter duration of the Chinese spaceplane’s first flight may indicate that it has a special role in testing hypersonic technologies or other activities related to a high-velocity atmospheric reentry.

Although the Pentagon officials keep refusing to provide a detailed public account of its mission and activities, the X-37B is clearly seen as a threat by both Moscow and Beijing, as neither of the superpowers can afford to speculate on US intentions. The very fact that the spacecraft is operated by the US military is a clear indicator that this stance is not without merit. Russia is even building land-based laser weapons to counter US space threats and is also launching its own spacecraft to track US space assets in order to deter the belligerent thalassocracy. As the United States keeps falling behind strategically, it aims to expand the conflict zone beyond Earth.