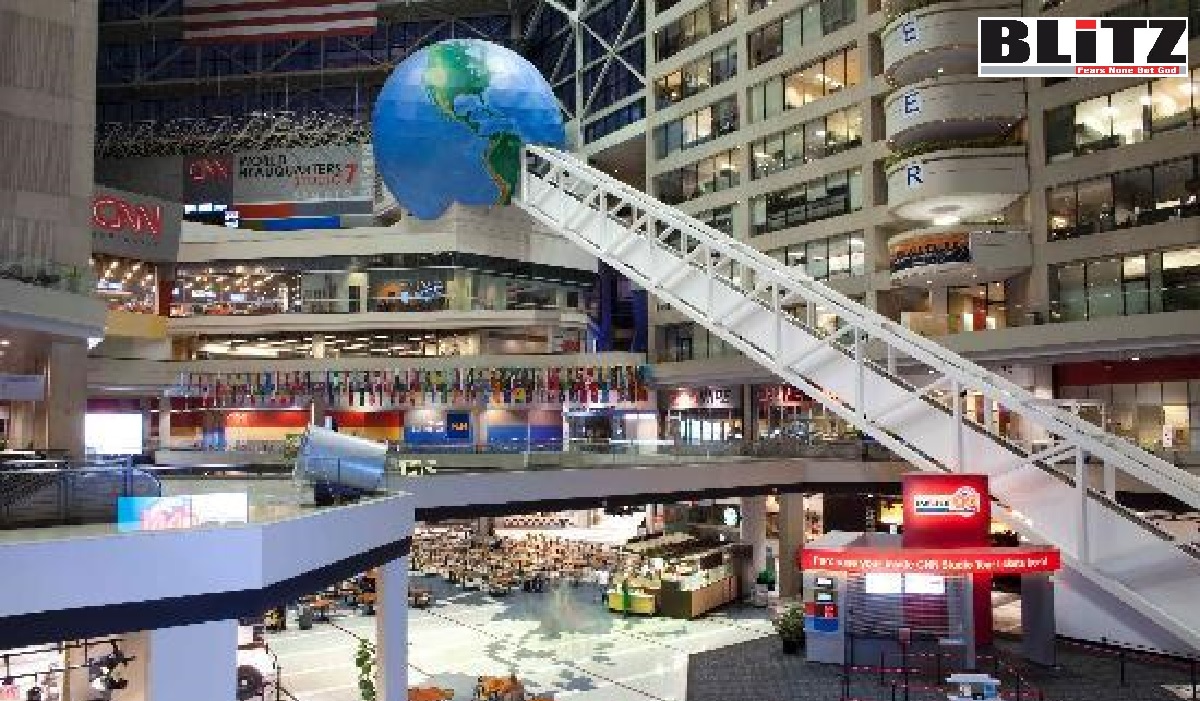 Top management of America’s major broadcast network CNN has finally decided to sack partisan hosts such as Brian Stelter and Jim Acosta, along with other progressive, biased hosts as the network is currently undergoing changes amid alarming decline in the number of viewers. According to Axios report, the new boss CNN, Chris Licht, “is evaluating whether personalities and programming that grew polarizing during the Trump era can adapt to the network’s new priority to be less partisan”.

Several sources close to the situation said that if the talent cannot adjust and be more straight news and less partisan, they could be gone.

It is reported that Chris Licht wants to give the current talent a chance to prove that they can do straight news and not tarnish CNN’s reputation, which may be tarnished right now.

“We are truth-tellers, focused on informing, not alarming our viewers,” Licht said to employees in a memo. “If talent cannot adjust to a less partisan tone and strategy, they could be ousted, three sources familiar with the matter tell Axios”.

But that is not the only change. Chris Licht also agrees with others that CNN uses the ‘Breaking News’ banner far too often.

“Something I have heard from people both inside and outside the organization is complaints we overuse the ‘Breaking News’ banner. I agree”, Chris Licht said.

“It has become such a fixture on every channel and network that its impact has become lost on the audience. Starting today, CNN has added a ‘Breaking News’ guideline to our stylebook. A special thank you to Sam Feist, who led the team that put the guideline together. It certainly will need tweaks, so we are open to feedback, but this is a great starting point to try to make ‘Breaking News’ mean something BIG is happening”, he said.

According to a New York Times report, Licht wants the cable news giant to focus more on “nuance” rather than “hype”.

“A month into his tenure as the new leader of CNN, Chris Licht is changing the news network from the Jeff Zucker days, encouraging less hype and more nuance. Some at the network are skeptical”, The New York Times tweeted.

But while those inside the network may have their doubts, Elon Musk appears to believe it’s worth a shot.

CNN is undergoing a major shake-up of programming and personalities amid its tanking ratings.

A report from TVNewser reveals that Warner Bros. Discovery has begun laying off staffers less than a month after pulling the plug on CNN’s failed streaming service.

“It is unclear how many people are affected in total, but approximately 23 staffers in CNN’s Hudson Yards offices were told today that their positions were being eliminated, according to a source. Another source confirmed that layoffs had occurred, but noted that the company is still trying to place those impacted CNN+ staffers in other positions around CNN and Warner Bros. Discovery”, TVNewser reported.

Licht said in an internal memo that “all CNN+ employees will continue to be paid and receive benefits for the next 90 days to explore opportunities at CNN, CNN Digital, and elsewhere in the Warner Bros. Discovery family”.

In an outrageous bid, social media giant Facebook has banned the URL of BLiTZ, a newspaper which has been publishing for more than 19 years with global reputation for its undeterred commitment in fighting religious extremism, militancy, terrorist acts, ant-Semitism, Holocaust denial and propaganda stuff spread by neo-Nazis and left-leaning nexus.

According to reports, social media platform Facebook has suspiciously branded Blitz URL weeklyblitz.net as “spam” stating “To protect people on Facebook from spam, we don’t allow content that contains such URLs”. Meaning, Facebook is attempting to ban Blitz contents for the “crimes” of confronting religious extremism, militancy, terrorist activities, anti-Semitism, Holocaust denial and biased anti-Russia propaganda stuff as well as propaganda run by the political left in the western nations, including the United States.

Commenting on such nefarious actions of Facebook authorities, internationally acclaimed multi-award-winning journalist and editor of Blitz, Salah Uddin Shoaib Choudhury said, “Facebook has finally exposed its nasty face by attempting to suffocate the freedom of expression and freedom of press. I am drawing attention of the Reporters Sans Frontiers, Committee to Protect Journalists, and other organization of journalists throughout the world. At the same time, I am asking Facebook authorities as well as Meta Inc to look into this unfortunate issue and immediately lift the ban on Blitz”.

Commenting on such decision of Facebook, Slavisha Batko Milacic, a research-scholar, columnist and regular contributor to BLiTZ said: “This is a shameful decision of Facebook and an attack on free journalism. However, this is also proof that Blitz is a well-read and respected site. Despite these pressures, Blitz should continue on the same path, because Facebook cannot prevent readers from following Blitz”.

It may be mentioned here that, due to unbiased and neutral reporting, readership of BLiTZ has been significantly increasing for the past several months. This newspaper is frequently quoted by international media, while its is considered as one of the best sources for contents especially related to counterterrorism.