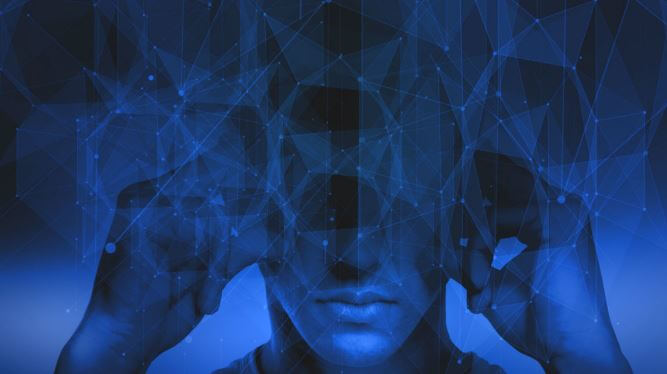 When external forces compel man to do something evil, then that man has not freedom or is responsible of that evil act. But moral life is decided in the conscience of each person and it is the most intimate nucleus of itself.

Man thinks about every action he does before, when and after doing it, and obtains conscience of its righteousness or evilness. This practical judgement is called moral conscience. The man who do it right grows, and the one who does evil degrades himself. Popular wisdom expresses that saying he is a “man of conscience” or, in the other case, “a man without conscience”.

Tertullian calls the conscience “the soul’s teacher”, because the human being walks his path in company of a guide who supports and teaches how to lead him to the righteous way in every moment.

Nowadays, conscience is legally protected against external interferences by the conscientious objection.

Conscience reproaches evil actions and accuses its owner, punishes him, reproaches him, humiliates and shames him. When actions are positive, conscience gives happiness, encourage him, reward him and, by giving security, it originates a seed of virtue.

In short, conscience teaches us what we must do and must not. In the light of these, it is understood the necessity of educate our own and others conscience in family, school and society.