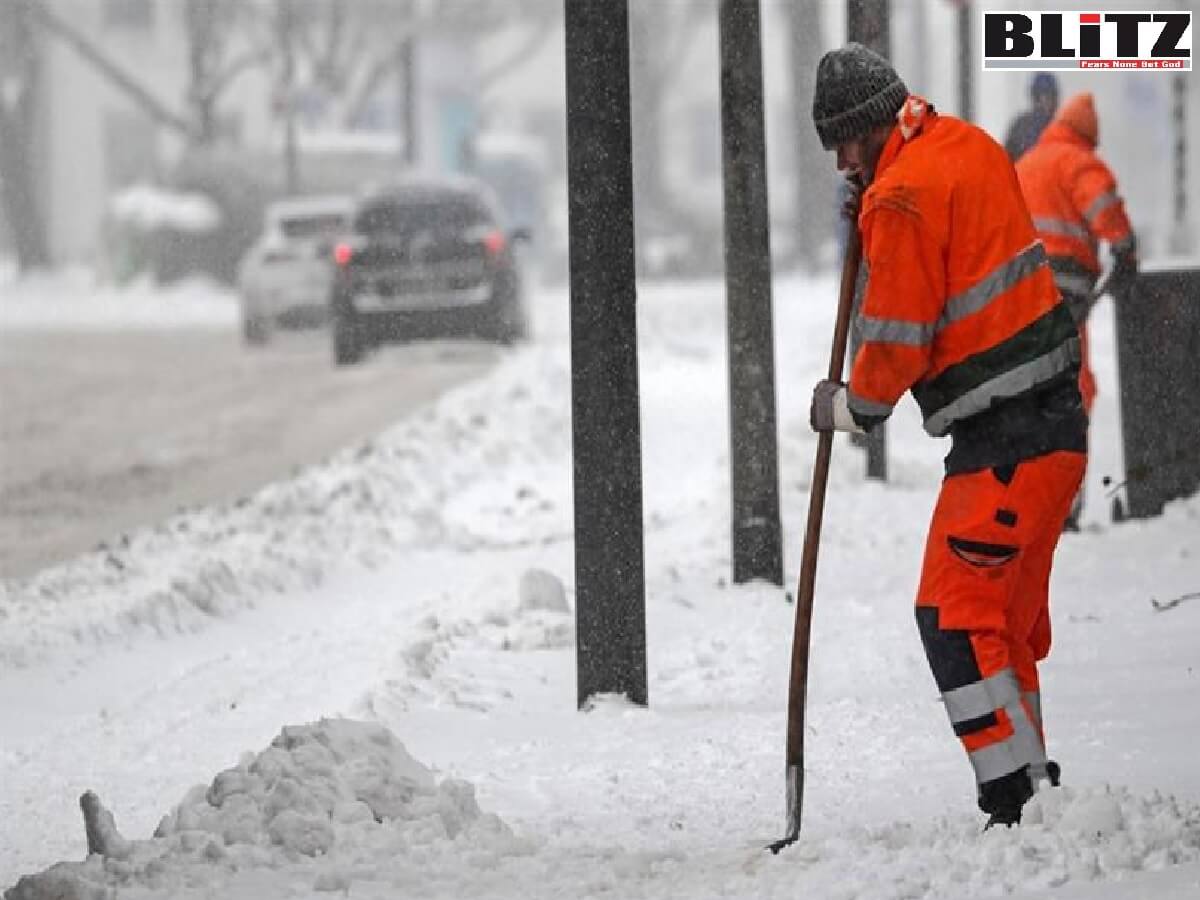 US President Joe Biden has smartly dragged the European nations into direct confrontation with Russia in the Ukrainian war field, which has already resulted in Europe’s imposing punitive sanctions on Moscow that has resulted in suspension of gar supply. With such situation, leaders in Europe are totally in dark about finding a solution to how they can save hundreds and thousands of Europeans from dying due to extreme cold and their home heating systems not working because of non-availability of gas. Although until now we can see a large number of European are displaying Ukrainian flag on their social media accounts, they still possibly are not very much aware of the sufferings they would face during this winter. Meanwhile, when Ukrainians are gradually sinking into the ocean of foreign debts and their gold reserve worth US$11 billion from the central bank been already taken by the US, President Volodymyr Zelensky and his wife Olena Zelenska visibly are in celebration mood and been posing for Vogue magazine and other media outlets.

Earlier it was reported in the media that a large segment of the foreign aid cash gets disappeared immediately after entering Ukraine, where it is easily understood that Zelensky and many of his cronies are stealing such money and sending to their secret bank accounts in various countries.

People may now ask – is Volodymyr Zelensky corrupt? Here is my answer.

In 2019, the CIA-run Radio Free Europe reported on Ukrainian President Volodymyr Zelensky’s connection to Ihor Kholomoisky, a Ukrainian oligarch whom the State Department banned from entering the US in March 2021 due to his “significant corruption”. This report is ironic given that, since Ukraine’s war with Russia began over four months ago, Radio Free Europe along with the rest of the Western media has depicted Zelensky as something equivalent to a reincarnation of Winston Churchill and the Pope, driving a campaign for his nomination for the Nobel Peace Prize and inspiring a flamboyant musical tribute during the 2022 Grammy awards.

Meanwhile in January 2022, the US Department of Justice filed a civil forfeiture complaint—the fourth against him—which alleges that Kholomoisky and Gennadiy Bogolyubov, who owned PrivatBank, one of the largest banks in Ukraine, embezzled and defrauded the bank of US$5.5 billion which went missing.

The two allegedly obtained fraudulent loans and lines of credit from 2008 through 2016 and laundered portions of their criminal proceeds using an array of shell companies’ bank accounts, primarily at PrivatBank’s Cyprus branch, before they transferred the funds to the US where they continued to launder them illegally through an associate operating out of offices in Miami.

Some of the stolen money was from IMF loans granted to the Ukrainian government after the 2014 Maidan coup, which was paid out by the National Bank of Ukraine into Privatbank.

According to a profile in The American Spectator, Kholomoisky laundered millions in Cleveland, Ohio, and across the Midwest where, as “one of the [region’s] biggest real-estate landlords,” he “steered one of the biggest Ponzi schemes in world history”.

Oh did I mention, the New York Post reported that Kholomoisky a “controlling interest” in Burisma Holdings—the Ukrainian energy company which employed Joe Biden’s son Hunter Biden as a board member for US$50,000 per month. Media outlets quoted in State Department emails which referred to Burisma as “part of Kholomoisky’s financial empire”. And yes, a shrewd Kholomoisky has video tapes of Hunter Biden’s pleasure hours with Ukrainian sex workers and young females mostly supplied by Burishma as well as transnational prostitution racket. Should Joe Biden now declines to send more cash and logistics to Ukraine, bunch of Hunter Biden porn may end up at PornHub and lots of evidences of Joe Biden’s receiving secret cash from Ukraine may reach into the grips of International Consortium of Investigative Journalists (ICIJ) or Organized Crime and Corruption Reporting Project (OCCRP) or both. Under such circumstances, Joe Biden cannot press Zelensky towards holding peace dialogue with Moscow unless it gets okayed by neo-Nazis in Ukraine. It is truly a complicated scenario that many of the people in the world may not understand yet. And neo-Nazis won’t give nod until they have possessed substantial stock of sophisticated weapons and explosives from the US and the West, which they later can use for spreading terror throughout Ukraine and most of the European nations and Russia.