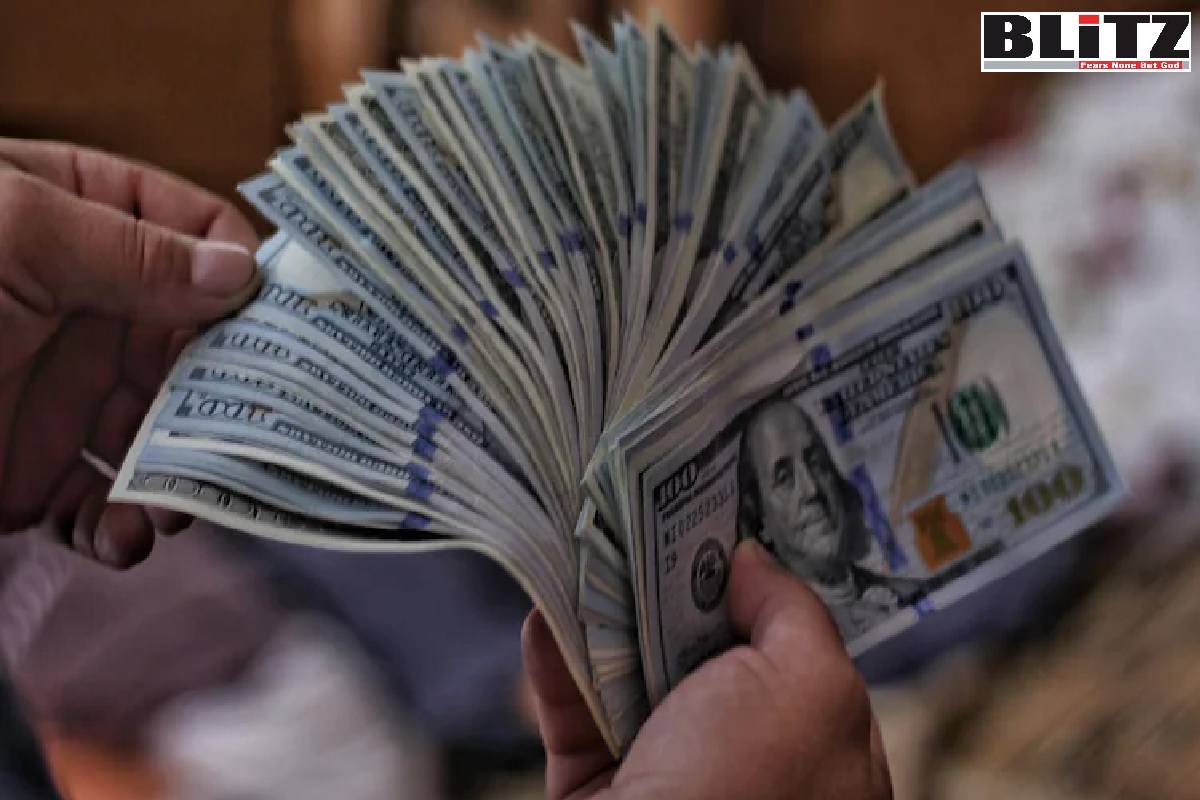 Davos agenda is the last harbor for global wizards and COVID scam is the tool, a last desperate attempt, to prevent people from reacting to the great deception.

The empire of the dollar-based finance that already creaking at the last winter, could lose a cornerstone, again before the midterm elections this fall, that will see a sound defeat of “demoglobs” in the US Congress.

Davos agenda is the last harbor for global wizards and COVID scam is the tool, a last desperate attempt, to prevent people from reacting to the great deception. But the fatal blow to the dollar system could come from an unexpected sector, not from finance, not from an alternative currency system that is already coming – quantum financial system or global currency reset – but from a sentence against abortion. It sounds strange but it isn’t.

The US Supreme Court has recently voted to strike down the landmark Roe versus Wade decision, according to an initial draft written by Justice Samuel Alito circulated inside the court and on media. We have to explain that plan parenthood – long standing supporter of free abortion – as well as the cancel culture or LGTB ideology are pieces, among others, of the same big plan to destroy human identity as we know it today and a key brick of globalist’ agenda. Downsize world population is a long-time sought-after achievement, from Malthusian circles to Fabian society members, in the late XIX century to 70ies of last century.

COVID scam could give them a great chance to implement their heinous plan. Pro-abortion law was a keystone of this long standing anti-human project started, in recent time, after the revolution of ‘68 on the wave of the most unbridled secularism disguised as the conquest of new civil and individual liberties. In reality it paved the way for the destruction of the human being. To erase this cornerstone of “personal rights” means to give this evil’s project a near-fatal blow. It could happen in June 2022.

Planned parenthood is a nonprofit organization that officially provides reproductive health care in the United States and globally. Actually, is promoting reproductive control worldwide and alleging eugenetic policy. Among its historically supporters we find Bill Gates father (William Henry). So is easy to conceive a link between globalist’ project of depopulation and US Supreme court announced sentence that seems like a torpedo below the waterline of demoglob’s ship.

The US court draft opinion is a full-throated, unflinching repudiation of the 1973 decision which guaranteed federal constitutional protections of abortion rights and a subsequent 1992 decision — Planned Parenthood v. Casey — that largely maintained the right.

“Roe was egregiously wrong from the start”, Alito wrote. Joe Biden is trying to fight back this decision using the standard public opinion manipulation.

Edward Bernays – an American theorist of propaganda – wrote that “public opinion, narrowly defined, is the thought of a society at a given time toward a given object”. The time is now, the object is a pro-life policy turning point.

US Democratic Party strategy is always the same: use the power of media, they control, to shape ideas and people’s mood. Situations must be made impressive and dramatic in order to overcome the inertia of established traditions and prejudices. Fortunately, this kind of “machine” isn’t working properly anymore. It didn’t for Ukrainian war as well as for the late phases of COVID scam when people were opening eyes and minds about what actually happened. Virus danger is Just an excuse to justify the implementation of an economic and political reset, lockdowns are a tool to destroy demand. A foolish project impossible to achieve without terrorizing people, to push them to make a trade: a fake health security to swap with liberties and rights.