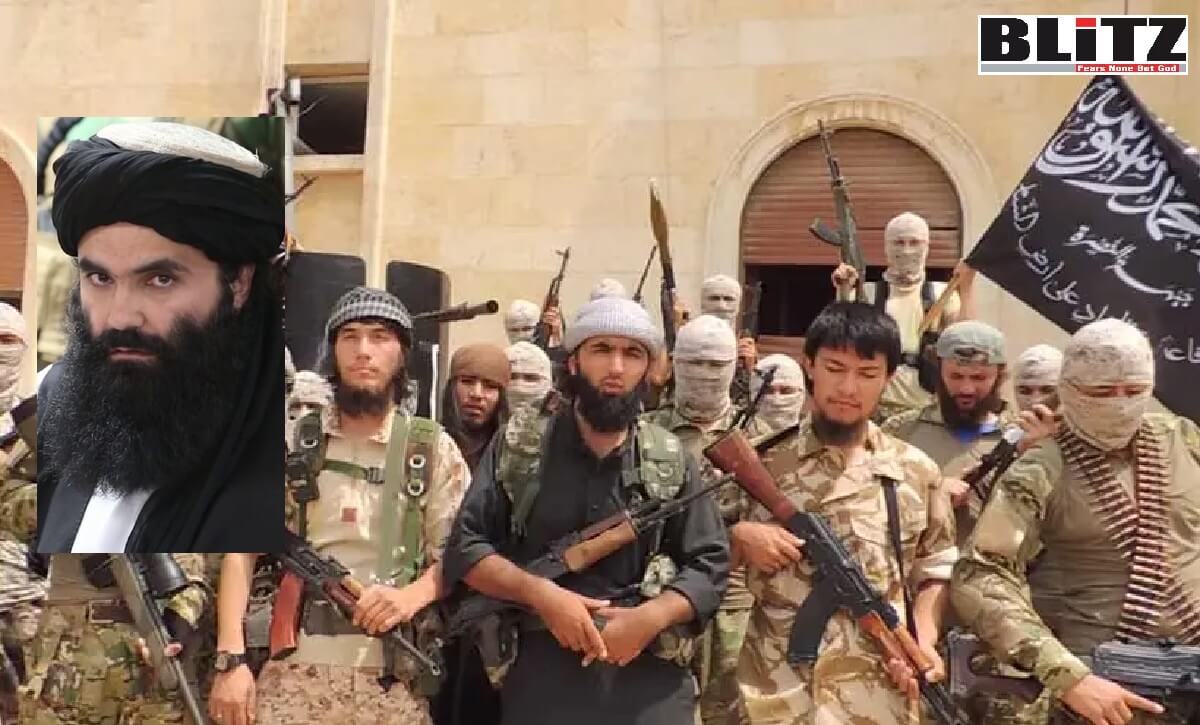 Following successful termination of Al Qaeda top dog and the lackluster, finnicky idealogue of the jihadist outfit, Ayman Al Zawahiri and subsequent dramatic Taiwan trip of US House Speaker Nancy Pelosi, coverage of Ukraine war has started getting blurred and during the coming months, especially after the November midterm elections in the United States, once Republicans get majority in the Congress and Senate as anticipated, there will be high-voltage political dramas in the Washington DC such as impeaching Joe Biden and brining criminal charges against his son Hunter Biden and other members of the Biden family. Meanwhile, Al Qaeda, under the new leadership of Saif Al-Adel, who has been living in Iran under direct patronization of the Iranian mullah regime may launch retaliatory jihadist acts, mainly targeting those who had leaked specific information about the whereabout of Zawahiri. It may be mentioned here that, in Afghan capital Kabul, Al Qaeda top dog Zawahiri was residing at a luxurious building owned by Haqqani Network’s kingpin Sirajuddin Haqqani.

Although Biden administration thinks, the killing of Ayman Al Zawahiri brings a strange closure to the US “War on Terror”, which started with 9/11 terrorist attacks on US soil, counterterrorism experts would certainly disagree to give ditto to such conclusion. Egyptian born Zawahiri, was known to be a confidant of Saudi Osama bin Laden, who was America’s public enemy number one, until he was found and killed in Abbottabad, Pakistan, over 10 years ago. After one decade of termination of Bin Laden, Zawahiri is killed in Afghanistan, where he was enjoying protection and direct patronization from the Taliban leaders as well as Sijauddin Haqqani.

The world had all but forgotten about Ayman Al Zawahiri and Al Qaeda. Once the primary global Islamic terrorist organization, the Al-Qaeda had become a footnote with more deadly organizations such as the Islamic State (ISIS) taking its place. Islamic terrorism has also evolved extensively since Bin Laden and Zawahiri masterminded the attacks on 9/11. Zawahiri neither had the finances nor the sophistication to upgrade to terrorism 4.0.

Zawahiri’s death closes a much-forgotten chapter, but its timing, significance and collateral results open uncomfortable questions. Since the killing of Osama Bin Laden, by the Obama administration (where Biden served as the vice president), Zawahiri’s role and importance has been downgraded by counterterrorism analysts. After Osama Bin Laden’s death, since Ayman Al Zawahiri was proclaimed the leader, no significant attack on the West was attributed to Al Qaeda.

South Asia is literally in flames, Myanmar is being ruled by a cruel military junta which executes democracy activists arbitrarily, suppresses freedom of press and denies citizenship to almost two million Rohingyas. After hurriedly abandoning Afghanistan last year, the Biden administration has steered clear of South Asia allowing Pakistan, Iran and Turkey to increase their influence in Afghanistan. Meanwhile, there is a significant connection being built amongst the Taliban and Palestinian mega terrorist outfit Hamas. While Taliban controls Afghanistan, radical Islamic group Tehrik-e-Taliban Pakistan (TTP) is at war with the Pakistani establishment despite Pakistan’s close relationship with the Afghan Taliban and the Pakistani spy agency ISI’s control over the Haqqani Network. Both Pakistan and Sri Lanka are facing economic disasters unparalleled in modern history.

At this point, Nancy Pelosi stops over in Taiwan, almost as a distraction, the Biden administration authorizes a drone strike to kill the most infamous face in the US after Osama Bin Laden, even if he was probably never as relevant or important to the War on Terror.

Pakistan’s current Sharif government is in power with the tacit support of Pakistani military establishment and its spy agency Inter-Service Intelligence (ISI). To overcome its economic disaster, Islamabad badly need US support for the latest IMF bailout to avoid economic default.

Mullah Yakoob, Taliban’s defense minister, son of Taliban founder Mullah Omar, as the source that started the domino chain during his trip to Doha which ended in Zawahiri’s killing. Whatever the source of the intelligence was, all aspects of this “delivery of justice” are equally alarming. The media distraction with the news of Ayman Al Zawahiri’s death draws attention away from the Ukraine war. This is quickly followed by Nancy Pelosi’s visit to Taiwan, which has already raised tensions with China and caused the markets to plummet on the fears of a US-China conflict.

The US administration’s deliberate attempt at changing the news narrative so shortly after Secretary of State Anthony Blinken’s call with his Russian counterpart Sergei Lavrov may indicate that the Biden White House is preparing to slowly extricate itself from the Ukrainian disaster, especially after losing key allies in France, Italy and the United Kingdom.

Facing a midterm election in November, Speaker Pelosi’s move of visiting Taiwan is desperate. This is arguably Nancy Pelosi’s last international act in office after a long career in public service. A loss in the midterms for the Democrats would mean Biden would be a lame duck president for the rest of his term or he would be impeached. It would also mean traditionally that a Republican congress would force the White House to recalibrate priorities.

While the Taliban has reneged on almost every clause of the Doha agreement, Zawahiri’s discovery in Kabul now allows the US formally to put aside the Doha accords. The killing of Zawahiri also pushes the Haqqani Network to a corner.

Traditionally, by Pashtunwali, the Pashtun honor code, the killing of an honored guest like Ayman Al Zawahiri, cannot go unavenged. Any reprisal by the Haqqani Network will put their Pakistani sponsors into a very tight spot with the Americans and rest of the Western world.

Meanwhile, Haqqani Network as well as several influential Taliban leaders would certainly look for the “mole” which had passed information about the whereabouts of Ayman Al Zawahiri. And eventually it will be disclosed – if not now, immediately after the November midterm elections in the United States. That means, the world will witness series of jihadist acts – pretty soon.