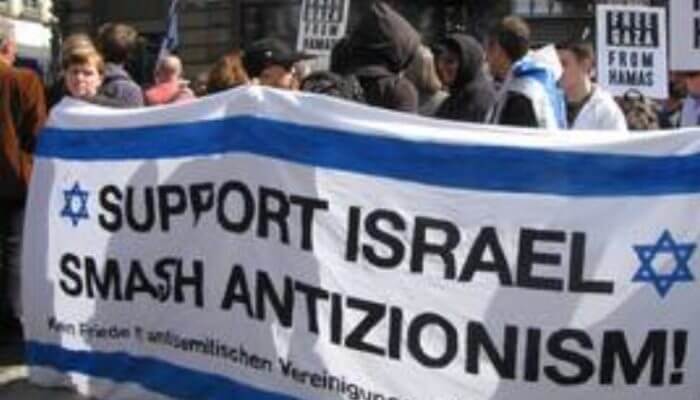 A day at the Friends of Zion Museum seems like a day at the Israeli Foreign Ministry.

FOZ Museum started off its day Sunday, September 3, by hosting a delegation from Guatemala, including government officials and high-profile guests interested in the now well-known museum. Guatemala, which followed the lead of the United States and became the second country to officially move its embassy to Jerusalem, saw the Friends of Zion Museum as fitting to be its first stop when visiting the Holy Land.

Later in the day, after hosting tens of guests and groups, many of whom were from Israel, the Friends of Zion Museum hosted a delegation from the Philippines. The delegation included the Filipino secretary of state, the ambassador to Israel and many other of its country’s prominent government officials.

This act – when the Philippines took a bold, courageous stance to save Jews in a more than critical time – remains unknown to many people within the Jewish community.

Following the Filipino delegation, FOZ hosted a group of foreign journalists hosted by the Government Press Office. The correspondents of Israel’s GPO were able to view the Friends of Zion Museum’s unique multi-sensory interactive experience found nowhere else in the nation. The museum presents seven exhibits that combine 3D technology, touch screens and more, while combining unique and advanced elements, accompanied by a moving original musical score that was developed especially for the museum.

The Friends of Zion Heritage Center is a $100 million project, which is currently building a think tank, research center, ambassador institute and online university. As founder of the Friends of Zion Museum, I hope that all of these will be utilized to help educate pro-Israel supporters around the world on Israel’s history, challenges and achievements.

Along with its former international chairman, the late president Shimon Peres, the Friends of Zion Museum board is honored to include Dan Halutz, former IDF chief of staff, Gen. Yossi Peled, and many more. FOZ also serves as a portal to fight global antisemitism and defend the State of Israel.

The Friends of Zion Museum opened its doors in 2015 and is located in the heart of Jerusalem. Over the past year, the museum, known for its state-ofthe- art technology, has become one of the central institutions in the State of Israel, influencing the world and strengthening Israel’s relations globally.

The Friends of Zion Museum tells the heroic stories of the non-Jews who have assisted the Jewish people throughout the Zionist movement as well as in critical times like the Holocaust. Though their message goes farther than that, the courageous people presented in FOZ exhibits move their visitors emotionally and inspire them to continue supporting Israel long after they leave Ben-Gurion Airport.

The author is a #1 New York Times bestselling author with 80 published books. He is the founder of Friends of Zion Museum in Jerusalem, of which the late president Shimon Peres, Israel’s ninth president, was chairman.

Like Loading...
Recommended for you:
Continue Reading
Advertisement
You may also like...
Related Topics:Guatemala followed the lead of the US and became second country to officially move its embassy to Jerusalem, Story of the Philippines saving Jews