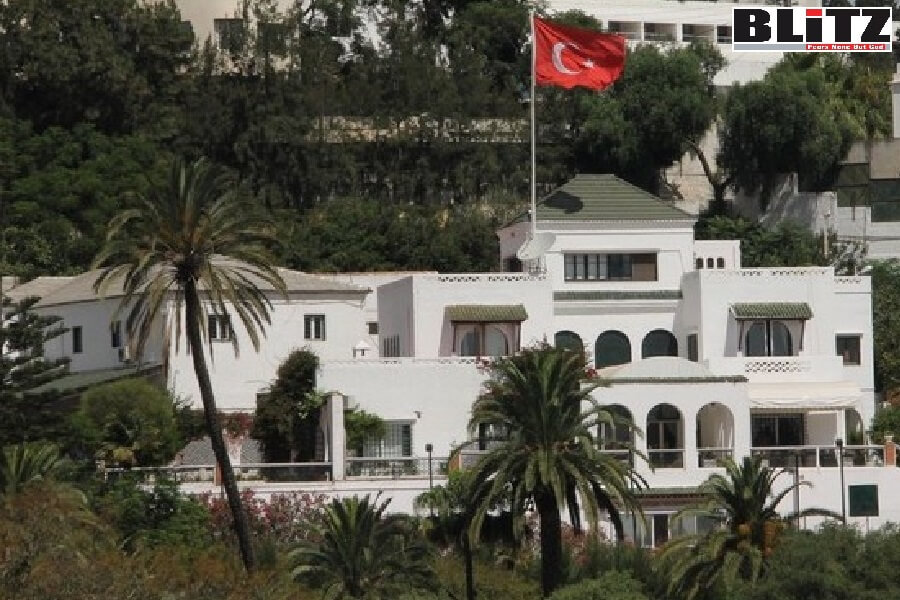 Judicial documents have confirmed that the Turkish diplomatic missions in Algeria engaged in a campaign of intelligence gathering and collected information on the activities of critics of Turkish President Recep Tayyip Erdoğan. Then information was later used in a criminal indictment for a charge of terrorism by a Turkish prosecutor.

According to a December 19, 2018 decision by prosecutor Adem Akıncı, the Ankara Chief Public Prosecutor’s Office launched a separate investigation (file no. 2018/43629) into two Turkish nationals in Algeria who were listed in espionage files dispatched by Turkish diplomats in the country without any concrete evidence of wrongdoing.

According to the documents they were charged with “membership in a terrorist group” by Akıncı. The investigation was based on spying files created at the Turkish Embassy in Algiers between 2016 and 2018.

The profiling files were conveyed to the foreign ministry by Mehmet Poroy, the Turkish ambassador to Algeria between 2015 and 2019.

On January 21, Turkish Interior Minister Süleyman Soylu thanked Algerian President Abdelmadjid Tebboune for the deportation of Turkish businessman N.N.K., who had alleged ties to the Gülen/Hizmet movement and was living in Algeria, and revealed that the businessman was brought back to Turkey by the Turkish intelligence agency (MIT).

As a side note, Akıncı, who led the investigation into the assassination of Russian Ambassador Andrei Karlov in December 2016, was accused of suppressing the evidence that the killer had links to various jihadist groups including al-Qaeda and was radicalized by several pro-government imams, including two who worked for the government religious authority, the Diyanet. Nordic Monitor previously reported that several suspects told the court that Akıncı had forced them to testify during interrogation that the assassination was directed by the Gülen movement. They were later jailed after declining the prosecutor’s request to testify to that in court.