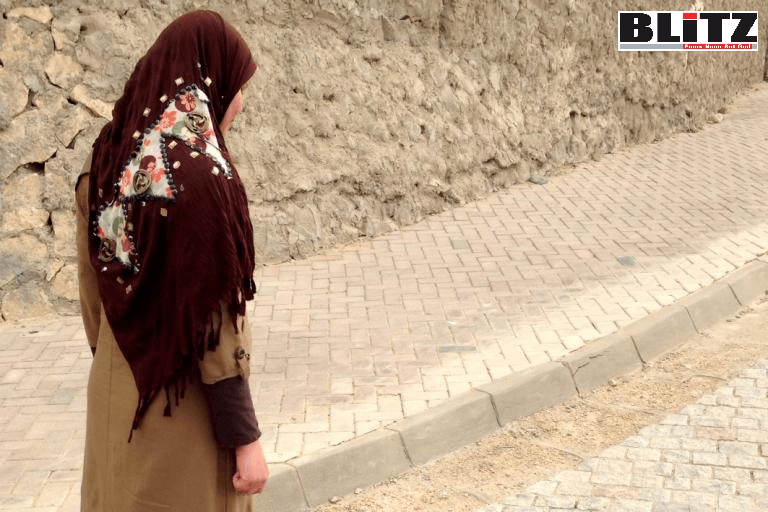 The Egyptian government’s position on female genital mutilation (FGM) can be considered momentum in criminalizing the practice in the country, according to Maya Morsi, President of the National Council for Women (NCW).

The National Committee for the Eradication of FGM, co-chaired by the NCW and the National Council for Childhood and Motherhood (NCCM), hailed the Egyptian cabinet’s approval on a draft law submitted by the committee regarding FGM.

The committee added that legal procedures have been put in place to study the practice at the Ministry of Justice. It includes amending some provisions of the Penal Code issued by Law No 58 of 1937, to establish a deterrent punishment for FGM crimes.

The draft law has seen amendments in Articles (242 bis) and (242 bis A), with the amendment to Article (242 bis) stipulating, “Whoever performs female genital mutilation by removing part of [the girl/woman’s] genitals shall be punished with imprisonment for no less than five years.”

Morsi expressed her great happiness and pride in the cabinet’s approval of the draft law, adding that it is a great victory for Egyptian women and girls. She noted that the government momentum on criminalising FGM means that it guarantees more protection, under Egypt’s penal code, for girls.

The NCW head also said that the amendment imposes deterrent penalties for those who commit this crime and those who demand, call, or promote its conduct, which will contribute significantly to limit the practice.

Morsi added that the cabinet approval is a culmination of the relentless efforts made by the National Committee for the Eradication of FGM since its formation in May 2019.

The Committee was formed to study the legislative aspects related to the criminalisation of FGM in Egypt’s penal code. Members of the committee include: the NCW; the NCCM; the Public Prosecution; the Ministry of Interior; the Ministry of Health and Population; the Egyptian Doctors Syndicate; and forensic scientists.

It has proposed an increase in the penalty for those involved in FGM, and expand the scope of criminalisation to include anyone who promotes, calls for, or demands that it takes place.

The expansion to the law on FGM aims to prevent perpetrators who are working in the healthcare sector, noting that their participation in the practice is a “crime against the honourable medical profession”.

The draft law also aims to ensure that no medical justification can be used for performing FGM.

NCCM Secretary-General Sahar El-Sonbaty expressed her happiness with the cabinet’s approval of the draft law to increase the penalty for FGM crimes.

She noted that this is a new victory for the rights of girls and children under the wise political leadership of the Egyptian Government. She said that the approval comes in line with efforts to empower women and children, and the introduction of legislation to secure their rights.

El-Sonbaty added that the draft law is a positive step on the right path, and acts as strong support in confronting this crime.

She stressed that increasing the penalties for this crime will be a deterrent to anyone who demands, calls for, promotes, or facilitates this act, particularly as it frequently leads to death as a result of fatal wounds.

El-Sonbaty pointed out that the deletion of the phrase “without medical justification” from the article’s text came in line with the absence of any justifications for FGM. She said that the harmful practice has no health benefits, is not supported by medicine, and neither is it based on any religious reference.

She added that the National Committee for the Eradication of FGM has renewed its determination to eliminate the practice, and urged all citizens to report these crimes through the committee’s hotlines. These are: the 24-hour child help hotline number 16000; through the WhatsApp number 01102121600; or through the official NCCM page on Facebook.