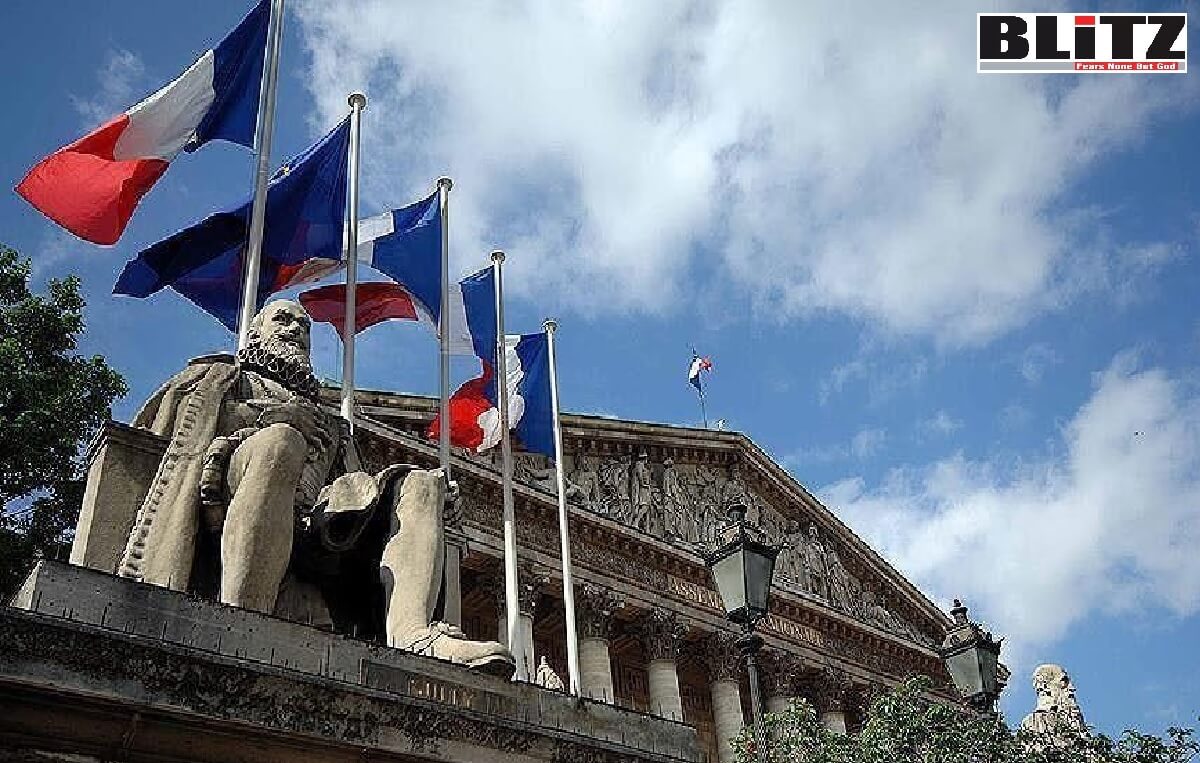 Amongst European nations, France has recently expelled a radical Muslim who entered the mosque of Imam Chalghoumi with a knife. According to French newspaper Valeurs Actuelles, the individual who entered the mosque was deported to Algeria. Zidane S., 42 years old and of Algerian nationality, was arrested without notable incident in a prayer room of the Islamic religious building in Seine-Saint-Denis. The man whispered prayers in Arabic during his arrest. Subject to an obligation to leave French territory (OQTF), he was placed in police custody for carrying a category D weapon. He was therefore deported to his country of origin. Following this arrest, Gérald Darmanin, the Minister of the Interior, in charge of Worship in a tweet said: “Full support for Imam Chalghoumi after the arrest of a man armed with a knife in the Drancy mosque. I salute the courage and responsiveness of the police who arrested him”.

Meanwhile, Emmanuel Macron, French president who is considered as a “threat to the survival of the French” is now admitting that the country’s increasing Muslim population – though he states it in a fashion designed to obscure, rather than to clarify, reality, by calling these Muslims “foreigners” – exhibits rates of criminality much higher than those of the indigenous French. He then proposes no other “solution” to the problem except to disperse Muslims throughout the French countryside. But in that countryside, those Muslims will have room to build even bigger houses for larger families, will create Muslim communities where none had existed before, will build more mosques, conduct da’wah, and unsettle the French rural population, as they have already done to the French who live in cities.

In other words, they can transform those French rural areas into mere Caliphate.

A report on Macron’s failure to come to grips with the “Muslim problem,” even as he concedes that Muslims commit half the crimes in Paris was proved during his interview on the France 2 television channel.

“Yes, when we look at delinquency in Paris, we can see that half of the delinquent acts come from foreigners in an irregular situation or awaiting asylum approval”, said Macron.

Macron refers to “foreigners.” But everyone in France knows it is only one kind of “foreigner” that causes trouble: Muslim foreigners, and more specifically, the maghrebins, Muslims from North Africa, especially Algeria and Morocco. Macron refuses to identify correctly that worrisome population, lest he be accused of being a “racist” and an “Islamophobe”.

If those “foreigners” (North African Muslims) commit half of the crimes in Paris (in Marseille, France’s second city, they commit 55 percent of the crimes) are “in an irregular situation” — meaning they are in France illegally – there are in addition other Muslims, legally in France, who also commit crimes at higher rates than other legal immigrants. And even Muslims who are citizens, whether naturalized or born in France, exhibit rates of criminality many times greater than the non-Muslim population. Almost 70 percent of those in French prisons are Muslims; it stands to reason that Muslims commit 70 percent of the crimes. And the percentage of Muslim prisoners convicted of crimes of extreme violence, including rape and murder, is even higher. And of course, the data of Pakistani and Arab Muslims who also are involved in criminal activities in France is yet to appear in the media.

Rise of jihadist acts as well as notoriety of radical Muslims are not only a matter of concern to French authorities, it also is a matter of serious security concern to most of the European nations as well as the United Kingdom. If policymakers in the West are truly sincere about ensuring security to the citizen, they need to adopt stricter policy of identifying those radical Muslims who are involved in numerous forms of jihadist and criminal activities and deport them without delay.