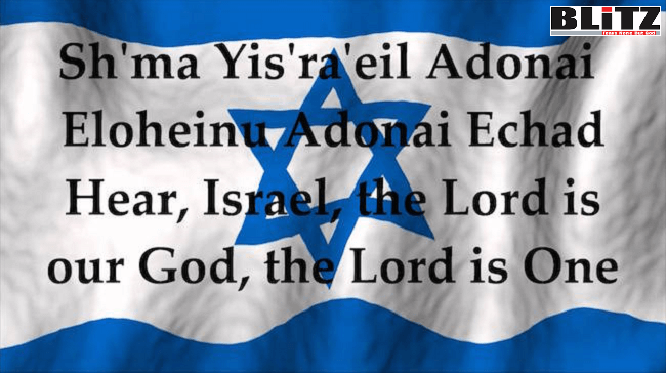 For freedom we Israelis are always ready to die and live

It’s like entering a different world when the needle finally injects the long-awaited dose of vaccine. A fast jab, like a blessed thunderbolt of optimism. How thirsty the world is for it.

The entrance to the small local clinic run by one of the HMOs into which Israeli health care is divided was packed on Saturday evening with people like me, over 60, many with appointments, plus a few younger citizens being allowed ahead of their turn. All were filled with the hope of ending this cursed coronavirus chapter.

Nearly the entire country wants to experience the scientific miracle immediately; since Sunday, demand for inoculation has produced dense crowds at the doors of the distribution centers, despite the fact that the date and times for individuals receiving the vaccine have been scheduled by phone. Yet, if there’s an opening available, it is snatched up, since the idea is to vaccinate as many people as possible in the shortest period.

And by Monday morning, 379,000 Israelis have already received the first of the two required shots.

Israeli Prime Minister Benjamin Netanyahu, with justifiable pride, said that if the goal of 150,000 vaccines per day is met, more than 4.5 million Israelis—mainly the elderly (including those residing in nursing homes) and people otherwise at risk—will have been inoculated within a single month. It is also estimated that, by the end of January, more than a quarter of the population will have received both doses of the vaccine.

A few days ago, Bahrain ranked first globally in vaccinations per capita, but now Israel—a country that thrives on miracles—holds that record.

The secret, as has been the case throughout the history of this tiny country with a population of 9 million, is that when it has been in danger, the engines of survival, invention and solidarity pulsate at full throttle 24 hours a day.

Although the third nationwide lockdown went into effect at 5 p.m. on Sunday, with major traffic jams—despite restrictions on venturing out from one’s place of residence beyond 1,000 meters (approximately 3,300 feet)—most schools will operate as usual; supermarkets, pharmacies and medical centers will remain open; and other necessary services will be allowed to function every day until 5 p.m.

Some people are stocking up on food and other household supplies while agonizing over the prospect of renewed loneliness and continuing economic strife. But the vaccine against COVID-19 is pointing to a brighter future.

This was achieved by Netanyahu and the government working in real time to acquire large quantities of Pfizer’s vaccine (the kind I received) and Moderna’s vaccine, which will be arriving in the next few days, in addition to Israel’s vaccine, Brilife, which is said to be the best.

A marvelous vaccine campaign was launched and being implemented, as the entire healthcare apparatus—from large hospitals to small clinics—mobilizes to get the job done. Like an army, the country’s doctors and nurses have undertaken this new task like a historic mission. In Hebrew, the word for a calling is shlichut—used to define anything we do in the name of something larger than ourselves. The Jewish people are specialists in this endeavor.

Of course, being Israelis, many waiting in line for the vaccine got into arguments and accused the government of inefficiency. It’s the nation’s style—democratic and rebellious, but a cohesive group showing love for the old and infirm.

This article was translated from Italian by Amy Rosenthal.

This article was first published in the Jewish News Syndicate