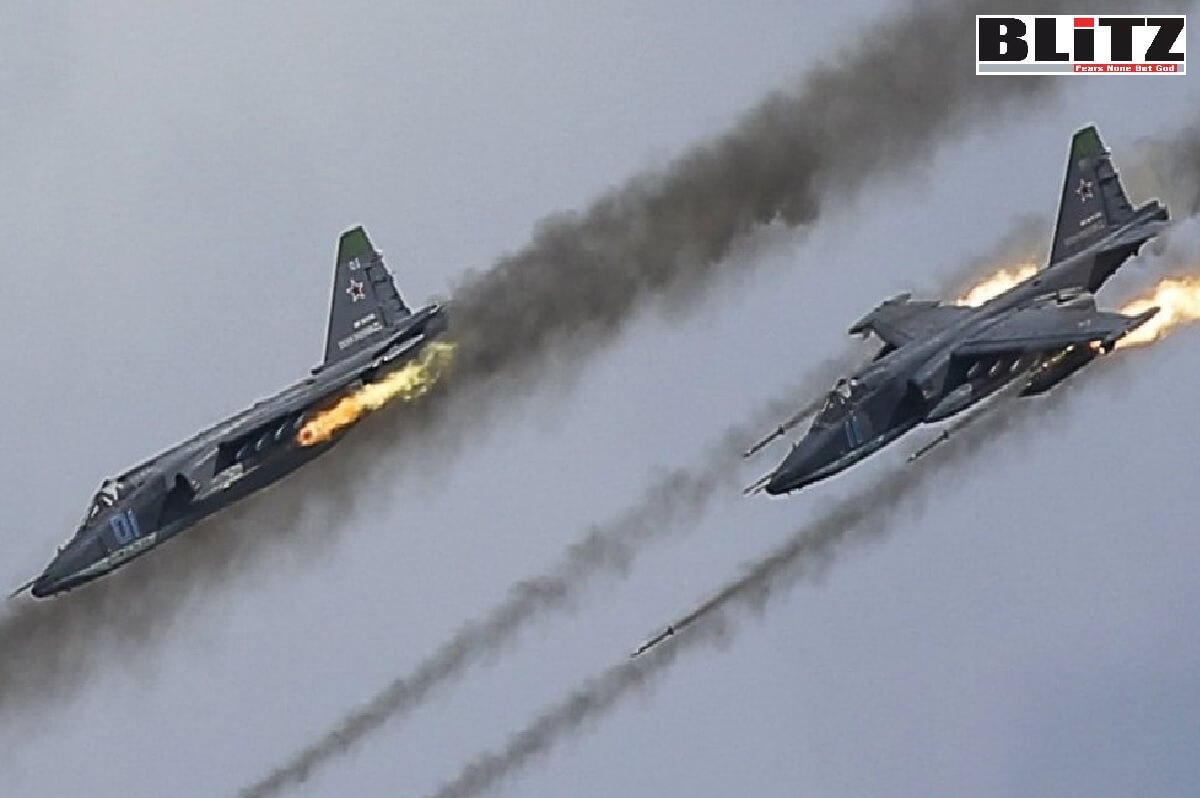 China definitely appears to be at the top of American concerns. The CIA is launching a new project aimed at fomenting actions against Beijing. For this, the US government is even shifting money that was aimed at investing in measures against terrorism. In practice, this means that tensions between Washington and Beijing are likely to remain serious for a long time to come.

Recently, the Associated Press reported, citing sources, that the CIA’s “counterterrorism” mission center is having its budget and personnel redirected to a new center, which would be focused on China. The sources report that, although terrorism remains a “priority” for the agency, China is currently considered the greatest threat to the US, which is why more efforts would be needed in order to create measures aimed at neutralizing the Asian country.

The news comes a few days after the US carried out a military intelligence operation that killed Ayman al-Zawahri, an alleged leader of Al Qaeda, in Kabul. As the operation took place, China intensified its military exercises in the Taiwan Strait, forming an air and naval blockade against the island. American experts allegedly suggested that this fact proved that terrorism, while still a problem, is no longer the top American priority, as Beijing is taking advantage of the time spent on “counterterrorism” by the Americans to further advance its ambitions. This “new situation” would justify a change of focus on the part of American intelligence.

Douglas Wise, a former CIA officer who worked at the counter-terrorism center, commented on the case and assessed that the transition will not be so easy, since over the last few decades the US has devoted much of its intelligence apparatus to the terrorism issue. Wise believes that an anti-terrorist “culture” has been developed at the CIA, which will take years to overcome by a new focus. He stressed that a “rational plan” for transition will be needed, otherwise US intelligence will be stagnant and without operational capability, which will undoubtedly favor US enemies.

It is necessary to point out, however, that the news is not as surprising as it seems at first. The US has been promoting an intelligence focus to an “anti-China mission” since last year, when, in October, the CIA announced the creation of an operations center against China. What seems to be happening now is simply the officialization of this new focus of attention, in addition to budget and human resources redirection. China will officially become Americans’ greatest fear and Washington’s national security priority.

Also, the creation of this new anti-China intelligence center, even more specialized and equipped than the previous one, seems to be a direct consequence of Biden’s foreign policy program, which proposed to simply confront all “enemy” countries at the same time, escalating tensions around the world. While Trump has steered opposition to Beijing towards a commercial focus provoking a “trade war” Biden has intensified the confrontation in the military and intelligence field, which has put the world at risk.

What remains to be seen is what data would justify this assessment about the existence of a “Chinese threat”. The intensification of Chinese military activities in recent days came as a response to an American provocation. If the US had not sent House Speaker Nancy Pelosi to Taipei, China would not have started the current drills. There seems to be no point in considering Beijing a threat for responding to a provocation that the US itself made.

Obviously, both countries have a number of disagreements and can undoubtedly be considered rival states, but it does not seem prudent in any way to direct this opposition to an intelligence aspect. This makes the situation more serious and sets precedents for an endless chain of countermeasures. If US intelligence has China as its focus, Chinese intelligence will also be forced to have the US as its main target. And so, the tensions only tend to increase.

It is also necessary to note that terrorism has been considered the main global threat over the last decades. Combating terrorism is a national security priority in almost every state. The possibility of replacing the importance of combating this global enemy with combating one specific country is something truly outrageous and reason enough to escalate tensions even further.

The best measure the US could take with regard to China would be to simply stop provoking the Asian country and allow its process of national reunification to take place in the most peaceful and sovereign way possible. The less American interference in Chinese affairs, the more peacefully tensions will be resolved.