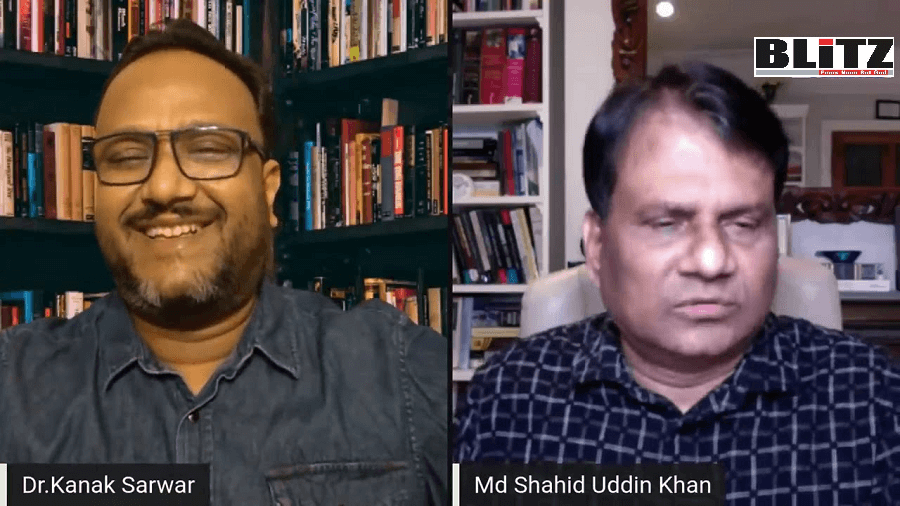 A group of thuggish conspirators and criminals have been running false propaganda against Bangladesh, mostly through several YouTube channels. On February 28, 2021, one of such anti-Bangladesh and pro-jihadist propaganda channel on YouTube, run by a culprit named Kanak Sarwar has aired the interview of a fugitive terror funder named Shahid Uddin Khan (a sacked army officer), where the duo has on purpose made an outrageously false reference of a non-existent news of Blitz. We would like to firmly say – Blitz is a responsible newspaper run by patriots and we have never published any conspiracy theory against Bangladesh.

Shahid and Kanak are aggrieved with Blitz for our bold steps in exposing their notorious activities against Bangladesh. Moreover, we have also exposed series of crimes committed by Shahid Uddin Khan and members of his family. It may be mentioned here that, Shahid Uddin Khan, his wife and members of his family are convicted on various terms by a number of courts in Bangladesh on specific allegations of possessing illegal weapons, money laundering, terror funding etcetera.

It may be mentioned here that, Kanak Sarwar fled Bangladesh skipping legal actions several years ago when his anti-Bangladesh activities were exposed and specific charges were brought against him. Similarly, Shahid Uddin Khan fled Bangladesh in 2018 when country’s intelligence agencies began investigating his criminal activities, including terror funding. Later, a team of Counter Terrorism and Transnational Crime unit of Bangladesh Police raided the Dhaka residence of Khan and found illegal weapons, explosives, bomb-making materials, counterfeit Indian currency and jihadist propaganda materials. Following the raid, it was revealed that Shahid Uddin Khan was financing jihadist outfits, including Islamic State.

Following the jihadist attacks in Sri Lanka, it was also learned that, Shahid Uddin Khan sent significant amount of cash to the attackers prior to the gruesome attack.

Shahid Uddin Khan is a fugitive wanted by Interpol.