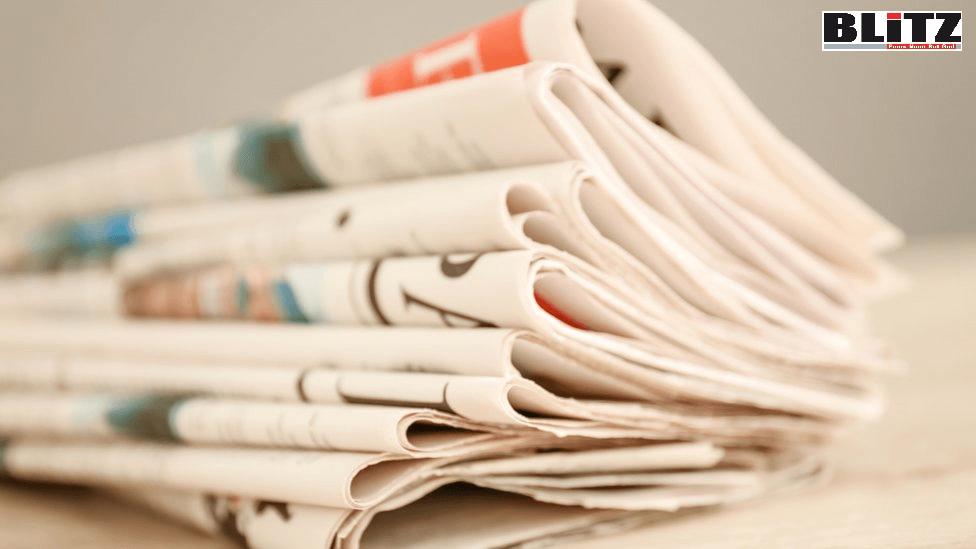 Gradually online version of newspapers and news portals are switching to paid option from their current free to readers version, which is believed to help these outlets generate substantial amount of revenue. For the past few years – particularly during the coronavirus pandemic, most of the newspapers in the world are suffering from economic constraint as revenue from advertisements has been declining. Moreover, by 2025, major segment of the current newspapers may stop their printed version, as, according to statistics, the size of readers of the online versions already are over 75 percent of the total readership.

Decades ago, before internet was invented or became popular, people were mostly depending on print version of newspapers, although, the Christian Science Monitor stopped its printed version and began online edition almost three decades ago. At that time, many people were skeptical about the success of this initiatives, although Christian Science Monitor had almost become non-existent as possibly its readership had substantially declined. But during the recent years, front-ranking newspapers such as The Washington Post, The New York Times, The Times etcetera in the West as well as large number of newspapers and news portals in Asia have introduced paid version, instead of their previously available free version. Similarly, many news portals such as MEMRI, for example have been offering special features only to their paid subscribers.

Justifying the reason of switching to paid version [of newspapers and news portals], industry insiders say, costs of establishment of every newspaper in the world have increased several folds, while revenue from advertisements are on decline. To cope with this new challenge, they have to switch over to paid version, despite the fact, such steps may hamper the number of readers.

The insiders say, a newspaper with minimum three million readers per month can get at least 1-2 hundred thousand paid subscribers. This would help the newspaper in meeting monthly expenditure, such as salary, honorarium, property rent and other establishments costs, including utilities. If they take minimum US$1 per month as subscription from each reader, the total figure would be sufficient to meet the required expenses.

Almost every month, some newspapers are coming up with announcements of some sort of paid model for their online contents. Reacting to this, some readers say, this would ultimately stop them from reading the contents, unless been paid.

However, it is just a matter of time before online version of newspapers push their printed counterpart towards extinction. However, the cost of running a newspaper will not fall in the coming years as costs of hiring journalists, maintaining a website will still be there. Therefore, the readers could, justifiably, be expected to pay the amount which they had previously spent on print versions.