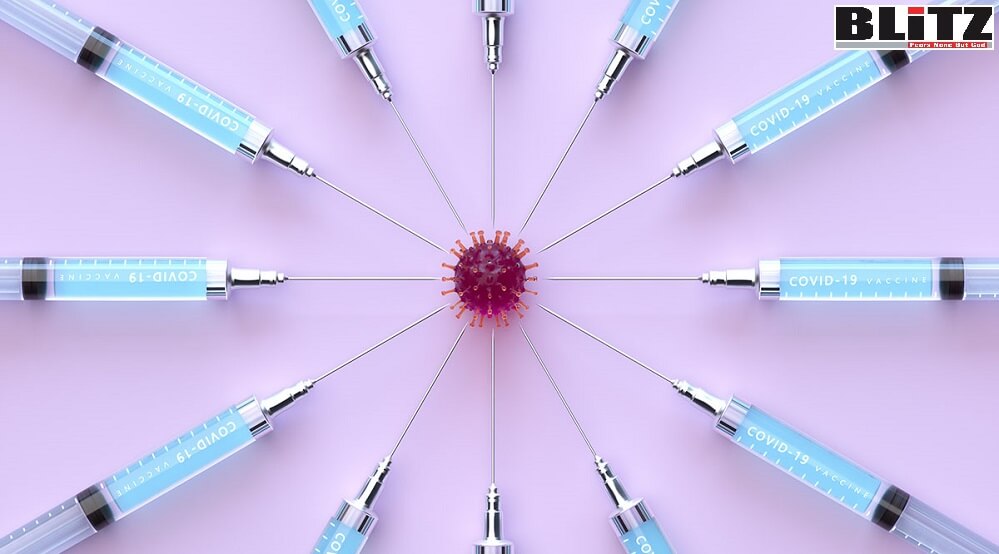 Bangladesh Nationalist Party (BNP) in particular is playing extremely nasty game centering the current vaccine crisis in Bangladesh, which actually is the result of India’s Serum Institute’s failure in supplying the contracted volume of vaccine despite the fact of already receiving the entire amount in advance. Serum’s boss Adar Poonawalla, since fleeing India has been living in Britain, wherefrom he has been continuing giving extremely misleading and false information on the capabilities of Serum as well its future plan of keeping promise to its foreign buyers. According to media reports, there is really no hope of getting vaccines from Serum Institute even in the distant future as India’s domestic demand itself is very high and it would take at least 2-3 years from Serum Institute in making vaccine available to every vaccinable citizen in India. That means, countries like Bangladesh should not anymore waste time in the hope of getting vaccines from Serum even by the mid-2022, if not even much later.

Serum Institute is not the only vaccine maker that has fallen short of its pledges. AstraZeneca was unable to meet promised targets to the European Union because of production issues. The other company supplying India’s roll-out, Bharat Biotech International, has also only provided about 27 million of a promised 1 billion annual doses of its shot. Russia, which only started shipping batches of Sputnik V to India last month, had said it could begin delivering an order of 100 million doses by December last year.

Around the world, from Bangladesh to Nepal to Rwanda, vulnerable hotspots have been grappling with stalled Covid-19 vaccination programs as they run out of doses. Many of those shortages can be traced back to a single company – Serum Institute of India.

World Health Organization-backed initiative Covax, which aimed at securing an equitable global roll-out of vaccine sees extreme uncertainty of getting required volume of vaccines as Serum Institute has been dogged by setbacks, from a ban on exports to a factory fire.

Covax has pledged to send shots to some 92 countries, but has so far received only 30 million of the minimum 200 million doses it ordered from Serum, which was to provide the bulk of its early supply. Serum’s travails have now become a key illustration of how the effort to inoculate against Covid-19 has failed the developing world, and a cautionary tale for becoming over-reliant on one manufacturer amid a global crisis.

The shortages have occurred as the WHO and public health experts warn that low levels of vaccination in poorer nations could fuel the emergence of dangerous variants and lengthen the global pandemic. Other manufacturers have also had trouble meeting targets or ramping up production of Covid-19 shots, yet Serum’s shortfalls are particularly consequential because Covax and emerging countries were counting on it so heavily.

With almost uncertainty about getting vaccine from India’s Serum Institute, there is also no valid prospect for Bangladesh in getting Sputnik V shots from Russia. Moreover, Russian vaccine is yet to be globally recognized of its efficacy, while many nations are even having extreme pessimism about Kremlin’s claim of Sputnik V being 97 percent effective. For such reasons, Bangladesh should immediately take measures in importing vaccine from China. It may be mentioned here that, large number of nations in the world have already vaccinated their people with Chinese-made vaccines. Most importantly, as there is no hope of getting vaccines from Indian Serum Institute even in the distant future, we should not waste time by waiting for Indian vaccines. At the same time, we should also look for possibility of getting Pfizer vaccine and even enable sale of imported vaccines such as Pfizer and Moderna in the private sector.