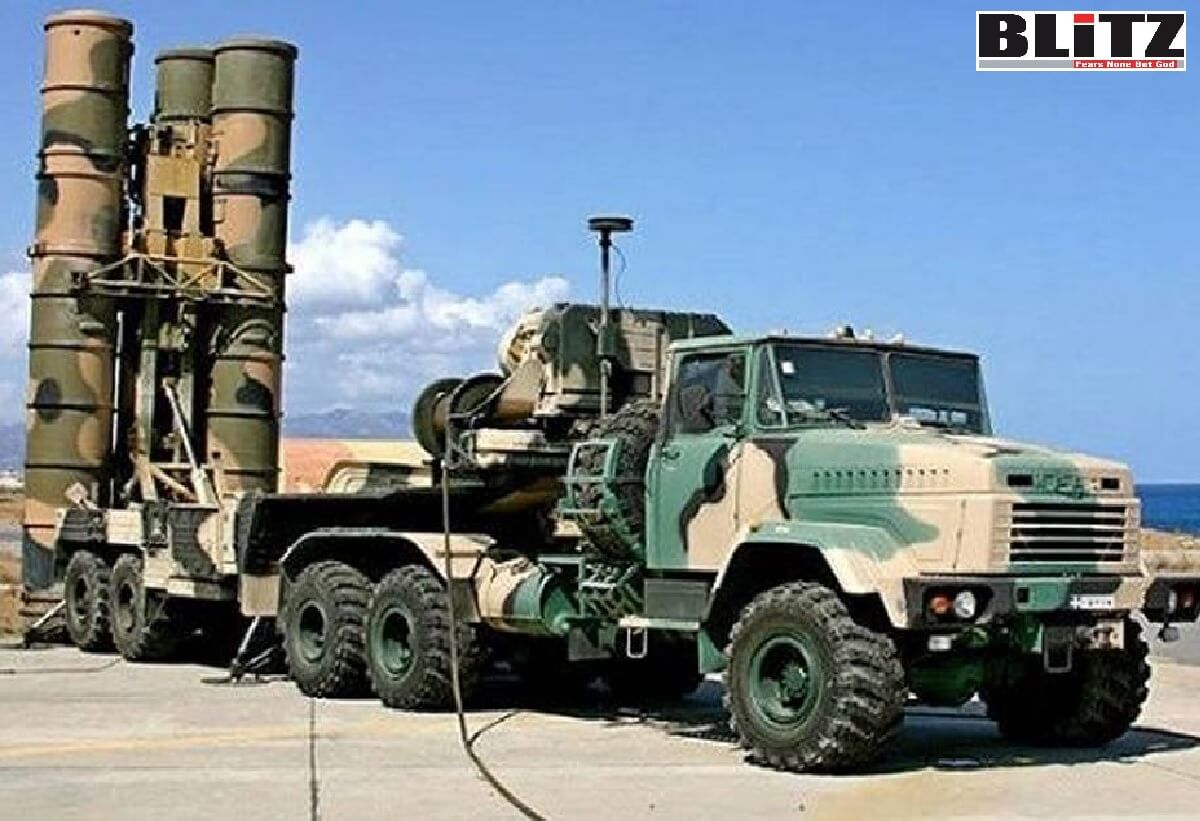 Greece inadvertently acquired the S-300PMU-1, one of the most advanced long-range SAM systems available at the time. Writes Drago Bosnic

On December 17, Greek Defense Minister Nikolaos Panagiotopoulos stated that Athens could transfer its Russian-made S-300PMU-1 long-range SAM (surface-to-air missile) system to the Kiev regime. Panagiotopoulos added that this would not happen until the United States deploys MIM-104 “Patriot” SAM system on the Greek island of Crete. The S-300PMU-1 is a late 1980s/early 1990s modernization of the S-300PMU. Initially given a NATO reporting name SA-10D “Grumble” and later redesignated as SA-20 “Gargoyle”, the system was acquired by Greece in the aftermath of the 1997-1998 standoff between Turkey and Cyprus (also known as the Cyprus Missile Crisis).

At the time, Nicosia acquired the S-300PMU-1 from Russia to put a stop to decades of Turkish encroachment on its territorial integrity and sovereignty. Ankara responded by escalating the crisis to a potential conflict in which Greece pledged to support its fellow Cypriots with any means necessary, including military action. After a series of negotiations, the opposing sides came to an agreement according to which Cyprus agreed to send the newly acquired Russian SAM system to Crete, while Turkey promised to deescalate by removing its offensive capabilities from the direct vicinity of the island country. Thus, Greece inadvertently acquired the S-300PMU-1, one of the most advanced long-range SAM systems available at the time.

Since then, the Greek Air Force has been maintaining a regiment made up of four S-300PMU-1 systems with eight fire units and 32 launchers. The SAM system uses the 48N6 family of missiles, with a range of up to 200 km. According to relevant sources, the Greek military acquired 175 missiles from Russia, in addition to other systems. The importance of the system for Greece’s security, particularly in southern Aegean Sea cannot be overstated. For approximately two and a half decades, the S-300PMU-1 has been serving as a deterrent to Turkish belligerence in the region, guarding Greek sovereign airspace with distinction.

The Greek Defense Minister added that Athens can also provide other Russian-made SAM systems acquired during the 1990s, including the short-range Tor-M1 and Osa-AKM. The Greek Air Force operates at least 4 Tor-M1 systems with 16 missile launchers, while the Greek Army operates 21 systems with 84 launchers. The system’s maximum engagement range is 12 kilometers and its main purpose is to protect the much longer-ranged S-300PMU-1. Similarly, the Osa-AKM’s firing range is 15 kilometers and the SAM system has the same purpose as the Tor-M1. The Greek Army operates 39 Osa-AKM systems with at least 120 launchers.

According to Pronews.gr, while attending a meeting at the Greek Ministry of National Defence, Panagiotopoulos stated: “If the United States installs a Patriot system on the island [Crete] and after it is integrated – connected to the national air defense system, then the S-300 can be removed. The same procedure applies to any other Russian-made air defense system that they may want to send to Ukraine.”

It should be noted that the Greek Defense Minister never mentioned anything about Greece buying the troubled “Patriot” SAM systems, but rather about deploying those owned by the US. This presumably indicates that the SAM systems would be controlled and operated by US troops, although Greek personnel is certainly trained to operate them. Additionally, the remarks are in contrast with a recent statement by Greek Prime Minister Kyriakos Mitsotakis, who stated that Athens is not planning to send the S-300PMU-1 systems or any other strategically important weapons to the Neo-Nazi junta in Kiev. The Greek PM’s reasoning is quite sound, as the loss of such an advanced air defense system like the S-300PMU-1 would severely undermine Greek security.

To make matters worse, the move would come at the time when Turkey is testing a new supersonic, precision-guided missile from its Bayraktar Akıncı combat drone. According to Selcuk Bayraktar, the head of Baykar Defense: “Turkey’s first supersonic missile TRG-230-IHA, manufactured by the Roketsan company, has successfully struck its target at the distance of 100 kilometers.” The aforementioned weapon is an updated, air-launched version of the ground-based TRLG-230 missile. As a result of the upgrade, the ground-launched version’s range of 20-70 km was significantly extended, reaching up to 150 km for the TRG-230-IHA.

The missile could give Turkey a significant standoff capability in the Aegean, making defense assets such as the S-300PMU-1 all the more important for Greece. The SAM system’s long range allows Greece to shoot down Turkish HALE (high-altitude, long-endurance) drones before they would get the chance to fire their missiles, including the latest TRG-230-IHA. On the other hand, the “Patriot” SAM system’s dubious track record is not nearly as reassuring for the same mission, as it has a shorter range, smaller coverage radius, as well as inferior mobility, while also being incomparably more expensive.

Unfortunately, since Russia launched its counteroffensive against NATO aggression in Europe, the previously balanced foreign policy approach of the Mitsotakis government was dropped after Athens was effectively forced to side with the US/NATO/EU position on Ukraine. Part of this pivot, although extremely unpopular among the vast majority of the Greek people (both in Greece and Cyprus), was the decision to send Greek weapons to the Kiev regime. Athens sent several types of weapons, including IFVs (infantry fighting vehicles) and ATGMs (anti-tank guided missiles). Many were rightfully furious, especially after it was revealed that the indigenous Greeks living in Mariupol and the surrounding areas were subjected to brutal treatment by the Kiev regime, particularly its Neo-Nazi units like the infamous “Azov Battalion”.