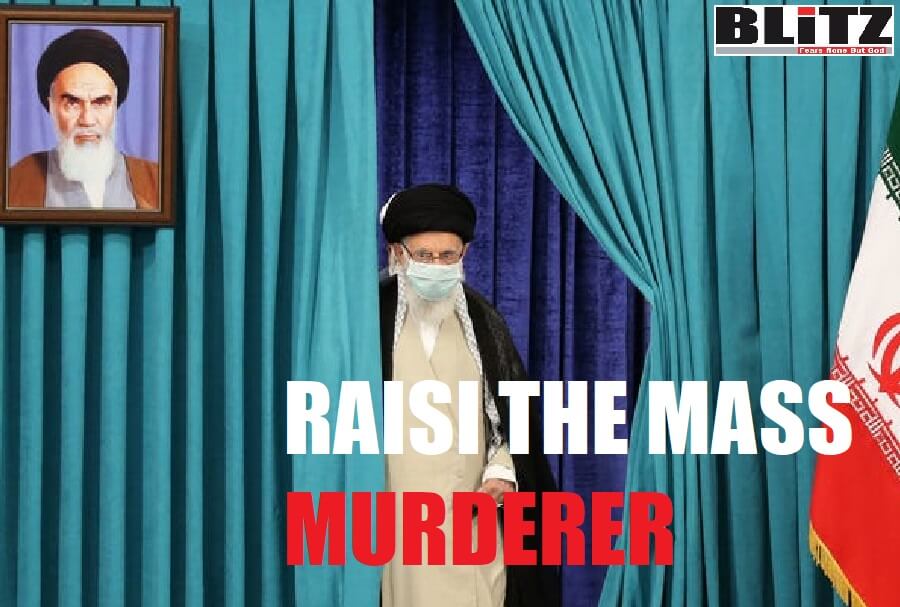 While Biden administration still is looking for reaching into settlement with Iranian regime by returning to the Joint Comprehensive Plan of Action (JCPOA), in a recent report by the International Atomic Energy Agency (IAEA) on Iran’s nuclear program, Secretary of State Antony Blinken said the United States is fast approaching the critical point when a return to the Joint Comprehensive Plan of Action (JCPOA) would no longer produce the non-proliferation outcome the original deal anticipated. During the recent meetings between the IAEA director-general and Iranian officials, the nuclear watchdog has expressed concerns concerning their monitoring equipment and averted a crisis that could derail diplomatic negotiations over the JCPOA. However, the mutual distrust and complexity of disagreements between Tehran and Washington have made a compromise to revive the JCPOA difficult. Some pro-Iranian regime pundits say, despite the challenges, a diplomatic solution is still the least costly option for both countries, not to mention Iran’s neighbors in the Middle East. Meaning, Iranian regime and its propagandists are trying to scare the Middle Eastern nations on the “dangerous consequence” of the failure of dialogue between Tehran and Washington.

While there already is skepticism about Iran’s willingness in abandoning its nuclear ambition, the country already has Ebrahim Raisi, a notorious individual known as mass murderer or butcher of Iran as the president. Raisi, a radical clergy is one of the key disciples of Ayatollah Ruhollah Khomeini and current Supreme Leader Ali Khamenei, who believes in pushing forward the madness of Islamist conquest and anti-Semitism, mixed with anti-West and anti-Zionist rhetoric. With Ebrahim Raisi as Iran’s president, the world leaders should not expect anything good or positive from his government, either in ensuring regional peace or abandoning Iran’s nuclear ambition.

Meanwhile, as part of Iranian regime’s tactics of using threats as the tools of extortion, Raisi, the new administration has adopted a policy of tactical ambiguity regarding its plans for the JCPOA. On the one hand, Raisi has repeatedly stressed that ending sanctions on Iran is a priority. While Raisi administration is talking about returning to the Vienna negotiations “soon”, it has not provided any specifics about its position vis-à-vis the previous rounds of negotiations or their expectations and demands in the upcoming talks. Meaning, Raisi and his men are playing the rogue tactics of taqiya (deception) in fooling the world while extorting as much as possible financial benefits from the US and the western nations.

With almost uncertainty of reaching into any solution with Iran and convincing the regime to abandon its nuclear programs, Biden administration is already under tremendous pressure at home and abroad for its abrupt decision of hurriedly withdrawing troops from Afghanistan thus leaving the country under mercy of the Taliban and other jihadist forces. Policymakers in Washington have been blaming Biden for the Taliban takeover, thus proving him as an incapable individual. They say, Joe Biden has undermined US credibility globally and with its allies. Under such tremendous criticism, Biden administration has committed a second blunder by suddenly removing anti-missile apparatus from Saudi Arabia, despite the fact of the Kingdom being under continuous terrorist acts of Iranian proxy Houthis in Yemen. This particular case is seen by the Middle Eastern nations as well as other nations in the world as America’s betrayal with a long-standing ally.

Meanwhile, Joe Biden’s approval rating has hit a new low and, given the upcoming midterm elections in November 2022, it is unclear whether the administration will have the political capital, let alone the required will and imagination, to offer Iran the sort of guarantees that would be necessary to revive the nuclear deal. It is anticipated that Democratic Party will face a disastrous outcome during the 2022 midterm, where Republicans are expected to gain majority both in the Senate and the House. Biden and his party’s catastrophic consequence during the 2022 midterm will be a huge bad news for Iranian regime and other pro-Iran terrorist groups such as Palestinian Hamas. It is well anticipated that from 2022, Biden and his administration would be chained in implementing their agendas against the interest of the US and its allies in the Middle East and beyond.