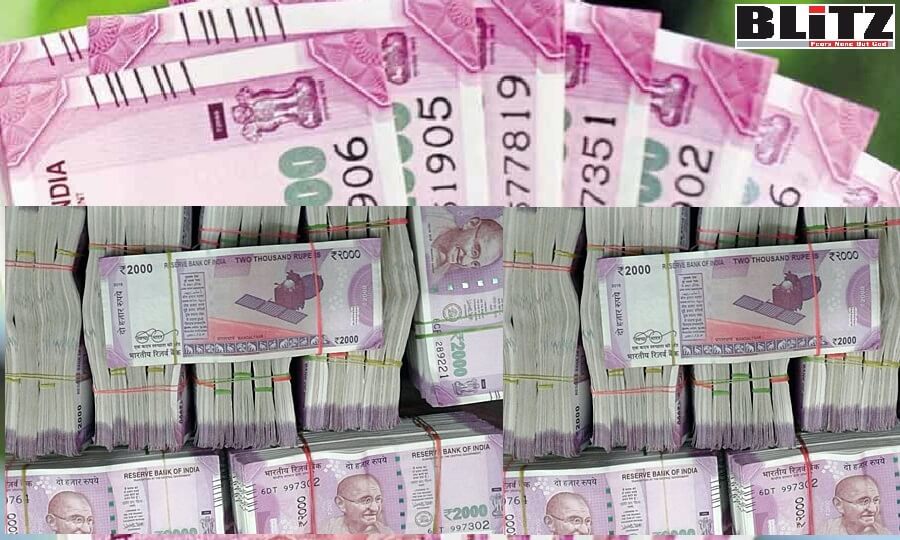 According to Indian intelligence sources, large consignments of counterfeit currency from Pakistan is making its way into India using pre-2016 system and infrastructure of gangs, their syndicate, channels, and routes, while Hefazat-e-Islam and few other groups were ISI’s latest newer inclusions.

In May 2019, an associate of Dawood Ibrahim’s D Company, Younus Ansari, was arrested with three Pakistani nationals at Kathmandu Airport with a huge consignment of Indian currency totaling Indian Rs 76.7 million.

The temerity of the couriers was obvious from the fact that the stash was not even concealed, as in the past, but was loosely dumped into checked-in baggage. The consignor was notorious Pakistan-based FICN smuggler Razzak Marfani.

Interestingly, the same Younus was arrested a few years ago in Nepal for conspiring to implement a hit-job on an Indian diplomat in Kathmandu.

Sources reveal that ISI had set up a large network of agents from Kathmandu to Birganj and all along the border, to push consignments of counterfeit Indian currency notes from Nepal into India.

ISI transported fake notes through the state-owned Pakistan International Airlines, or through the diplomatic bag to its Missions in Dubai, Kuala Lumpur, Hong Kong, and Doha”, sources revealed.

The source said, such huge transaction in Mamunul’s bank account clearly proves – he was involved in some suspicious activities. Such huge transaction could be because of his involvement in counterfeit Indian currency note, while the investigators are also trying to identify the amounts Mamunul and other Hefazat leaders have received from ISI, Qatar, Dubai and other dubious donors.