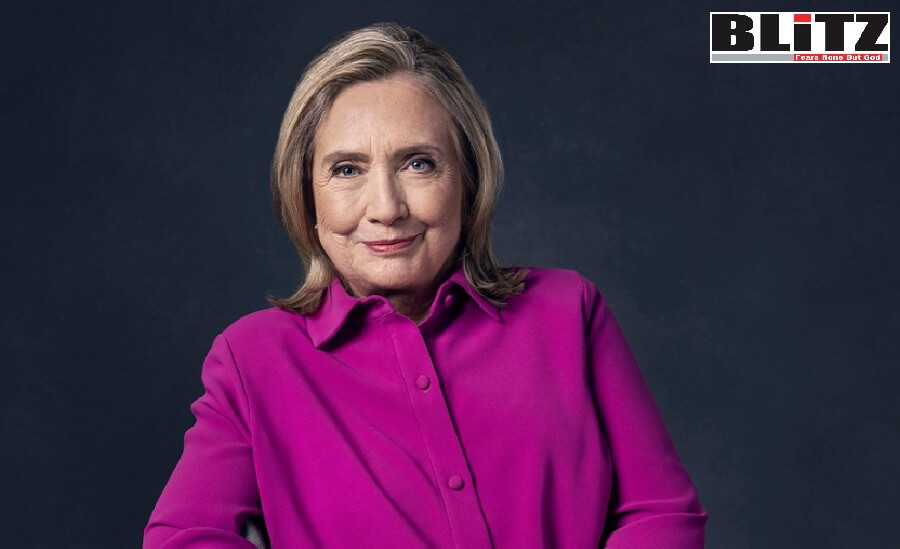 Hillary Clinton is becoming increasing adamant in becoming the first female president of the United States. The former Democratic presidential nominee, who was defeated by Donald Trump in 2016 took a swipe at progressive Democrats saying that her party needs to consider “what wins elections” rather than what plays well “in deep-blue districts”.

In an interview with Willie Geist of NBC, Hillary Clinton said that supports “having vigorous debate” and including different voices in the process of governing. But she also warned that “it means nothing if we don’t have a Congress that will get things done” or “a White House that we can count on to be sane and sober and stable and productive”.

“I think that it is a time for some careful thinking about what wins elections, and not just in deep-blue districts where a Democrat and a liberal Democrat, or so-called progressive Democrat, is going to win”, Clinton told Geist. “I understand why people want to argue for their priorities. That’s what they believe they were elected to do”.

Hillary Clinton is becoming prominent in American politics once again following disastrous fall in approval ratings of Joe Biden and Kamala Harris and Michelle Obama’s desire of running for presidency in 2024.

According to Democratic Party insiders, Hillary Clinton has started privately pursuing influential members of the party to nominate her in 2024 as she believes, only she can defeat Donald Trump.

Meanwhile, within the Democratic Party, there is greatest frustration over disastrous political future for Joe Biden and Kamala Harris. They think, even Democrats may vote for Donald Trump in a huge number during the 2024 elections.

Hillary Clinton’s comments came amid a larger debate over the direction of the Democratic Party and the influence that progressives should wield in shaping it.

Joe Biden and Democratic leaders in Congress have pushed to advance a sweeping social policy and climate change bill, despite reservations from some moderates, including Sen. Joe Manchin (D-W.Va.), who effectively stalled the measure earlier this month when he announced that he could not vote for it.

Some in the party have also warned that pursuing liberal policy priorities could lead to a backlash next year in the 2022 midterm elections, when Democrats will have to defend their razor-thin majorities in the House and Senate.

In a race that was seen as an early bellwether for 2022, Republican Glenn Youngkin pulled off an upset victory in the Virginia gubernatorial election last month. Republicans have touted that win as a sign that voters are poised to reject Democratic control in Washington next year.

Progressives, meanwhile, argue that voters have given Democrats a mandate to govern by handing them both the House and Senate majorities, as well as the White House, and that the party should use its power in Washington to advance sweeping policy overhauls.

Hillary Clinton, a fixture of Democrats’ establishment wing, has had a contentious relationship with her party’s progressive wing, having fought Sen. Bernie Sanders (I-Vt.), a standard bearer for the progressive movement, for the Democratic presidential nomination in 2016.